A Black Lives Matter protest in Sydney saw a turnout of thousands on Tuesday, as Australians rallied following the death of Black man George Floyd in Minneapolis.

Despite social distancing restrictions, people gathered at Hyde Park for the protest, some wearing surgical masks and walking peacefully towards NSW Parliament House on Macquarie Street.

The protest occurred as Australian police faced questions about footage that emerged online of a white police officer using force to slam an Aboriginal teenager to the ground in the inner-city Sydney suburb of Surry Hills. 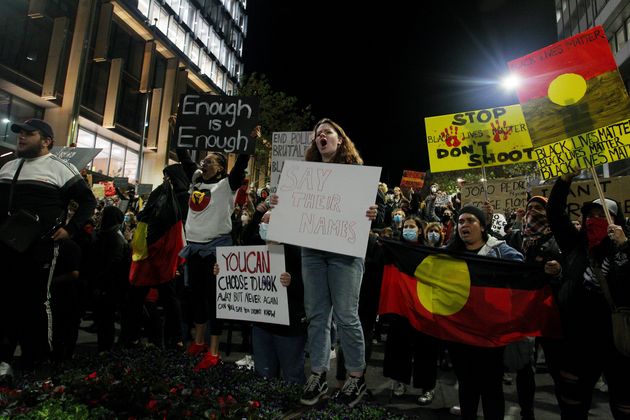 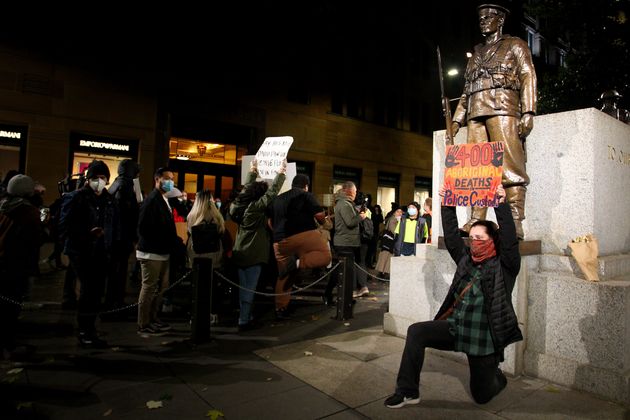 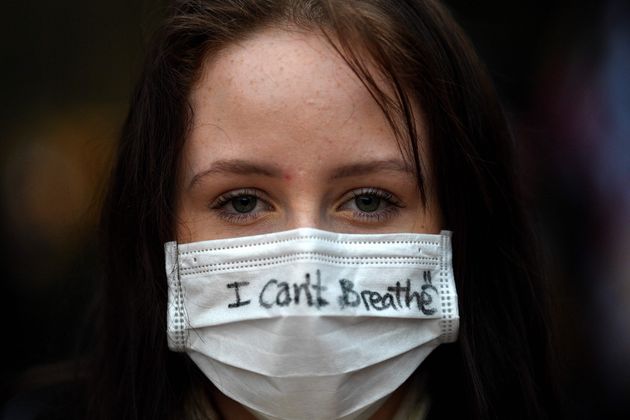 “This is everybody’s problem,” Kira Dargin, an Aboriginal Wiradjuri woman at the protest told Reuters.

“As a black woman, I’m tired of seeing my brothers go down. As a black mother I fear for my child. Got to stop.”

The US has seen seven days of protests after the death of unarmed Black man George Floyd, who died after a Minneapolis police officer kneeled on his neck for nearly nine minutes. 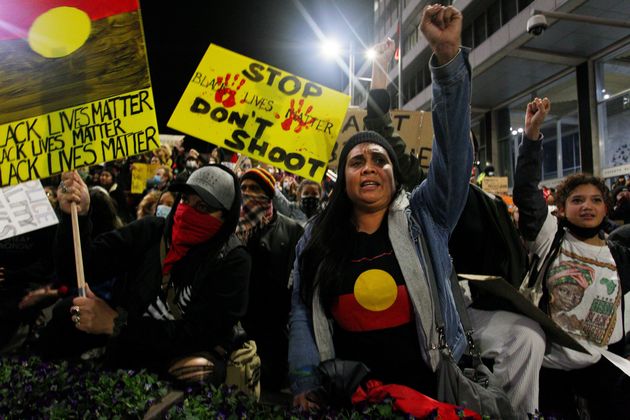 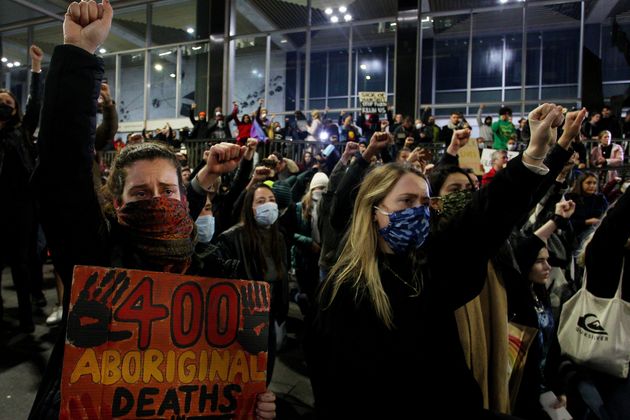 On Tuesday NSW Police issued a statement after a video emerged of a police officer using force during an incident with a 17-year-old Indigenous man.

NSW Police told HuffPost Australia the constable involved has been placed on restricted duties while a review is carried out.

“It’s alleged a 17-year-old boy from the group threatened an officer, before being arrested and taken to Surry Hills Police Station,” the police said.

“He was subsequently taken to St Vincent’s Hospital for observation before being released into the custody of family pending further inquiries.

“An investigation into the circumstances surrounding the arrest is now underway by officers attached to the Professional Standards Command.” 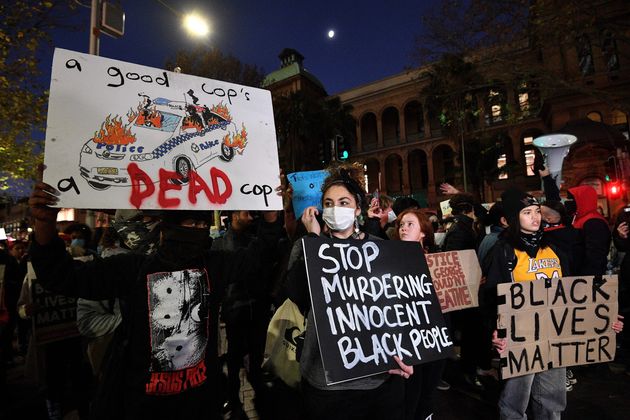 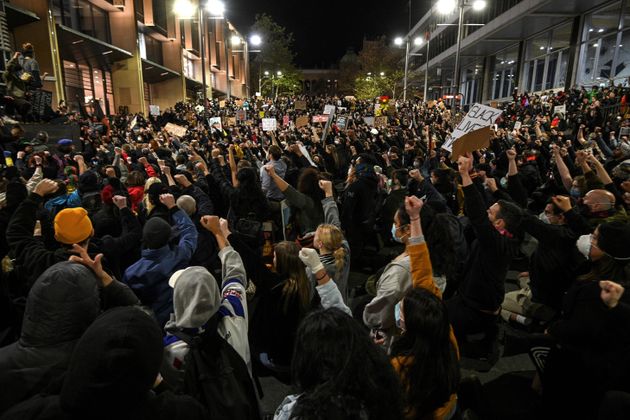 Assistant Commissioner Michael Wiling told media, “This is not the United States of America.

“We have very, very good relations with our local community. I’m concerned that people will pre-empt the outcomes of the investigation and draw conclusions prior to that.”