They are the must-have collectables in playgrounds around Australia, but now a western Sydney school has deemed Woolworths' Ooshies a distraction and banned them from school grounds.

Blacktown West Public School has told parents that children are not to bring the highly sought-after collectibles to school. 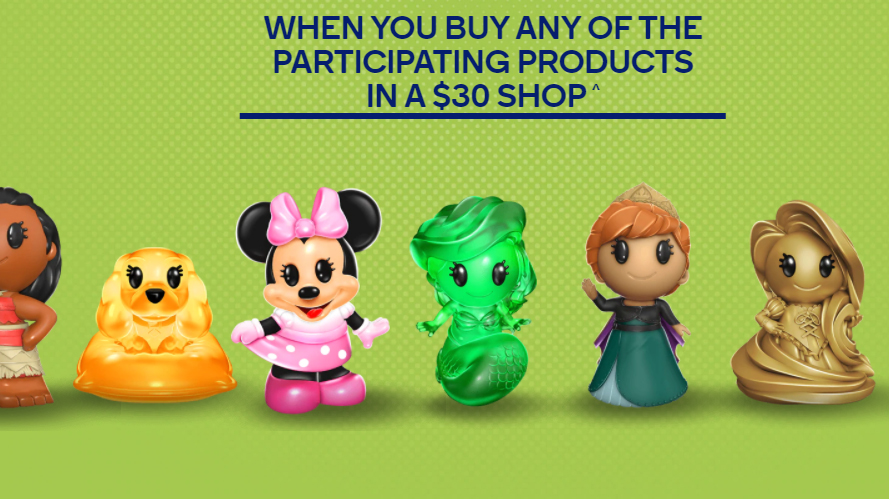 The small plastic toys are handed out for free for every $30 spent at Woolworths, yet enthusiasm is such that supermarket staff claim they've been abused by furious customers when they've run out.

"Rare" versions of the Disney Ooshies are being sold for tens of thousands of dollars online and Woolworths faced heavy backlash after concluding the series early due to "unprecedented demand". 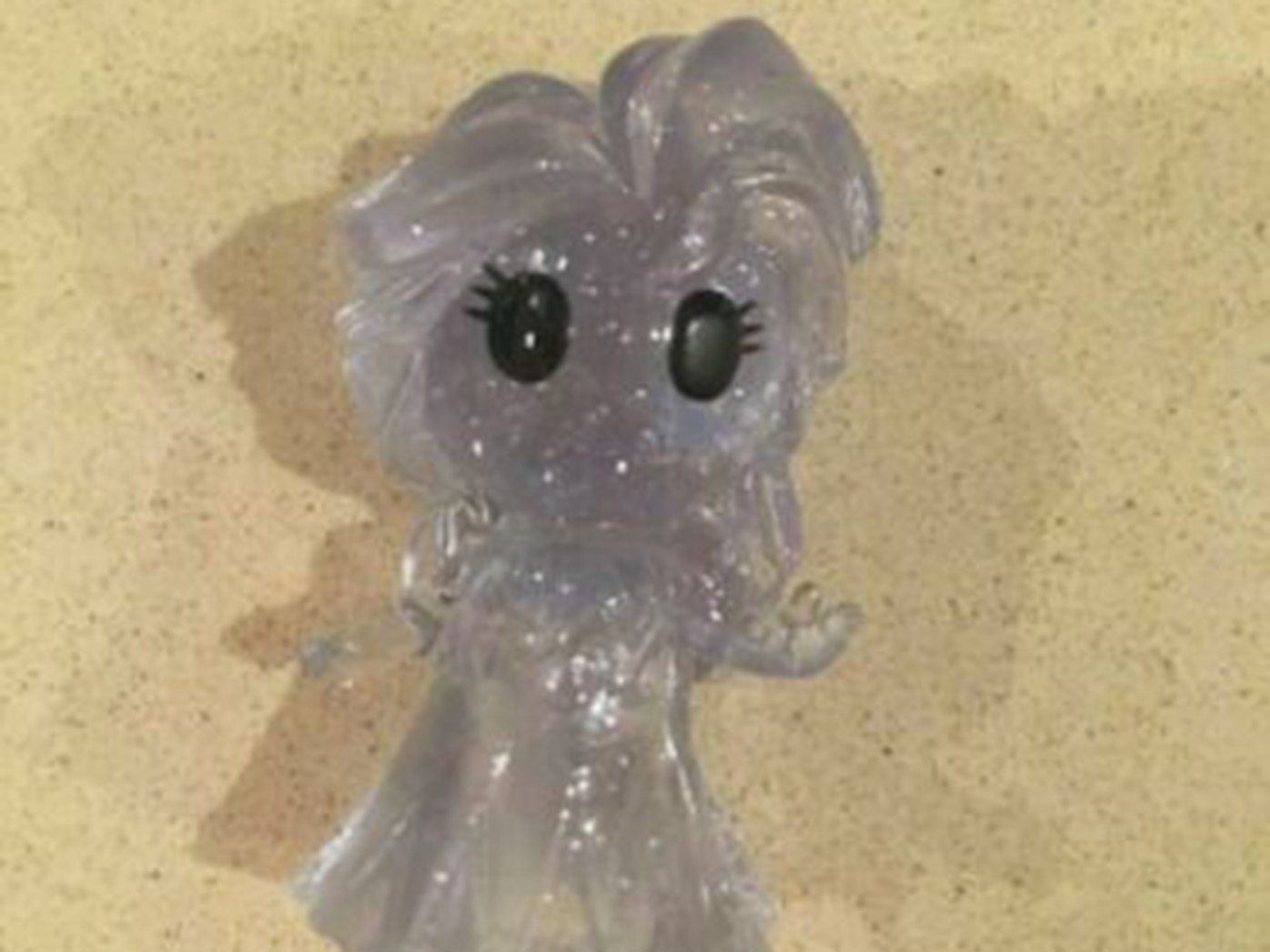 The school declined to comment when contacted by 9news.com.au, but the NSW Department of Education said they were banned as students were losing them and they were proving to be a distraction from schoolwork.

"They were being misplaced and creating an unnecessary distraction," the statement read.

"The school has a range of fun activities for students to participate in during break times."

The education department noted that banning particular items from school grounds was a matter for individual schools and there was no statewide policy on Ooshies at schools.