He also told the inquiry he and other chief health officers advising National Cabinet were caught unaware by Prime Minister Scott Morrison's announcement in March of Australia's hotel quarantine program. 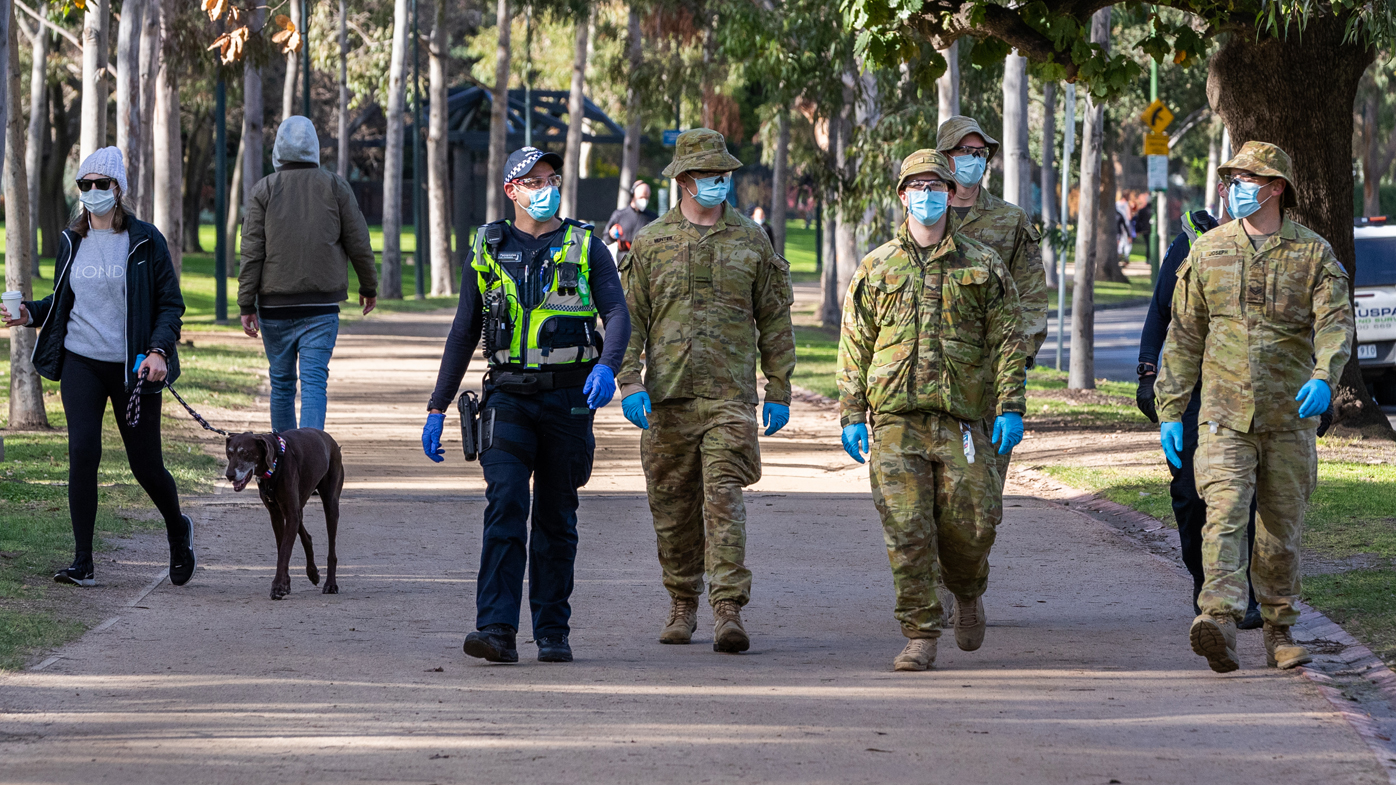 Until the Rydges and Stamford hotel outbreaks, Dr Sutton wasn't aware private security was being used and he says they shouldn't have been.

"The demographics of that workforce cohort provide for a significant risk of transmission within the community," he told the inquiry.

Casual labour meant many had multiple jobs with an incentive to work even while symptomatic and some who caught the virus were reluctant to identify close contacts.

"Because it effectively takes them out of the workforce for a 14-day period if they are identified," Dr Sutton explained. 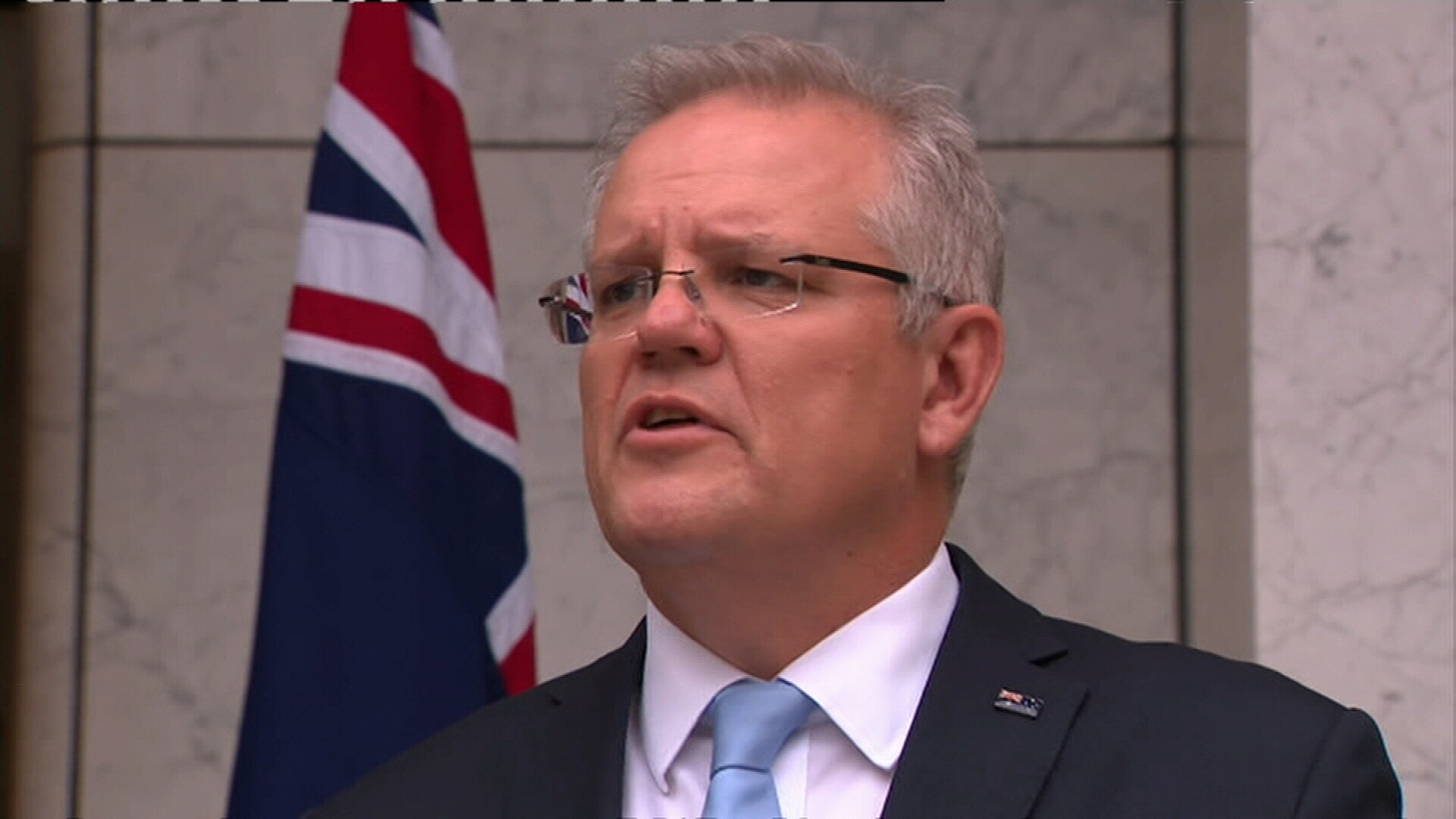 Dr Sutton raised his concerns with Chief Medical Officer Professor Brendan Murphy on June 20 who responded, "if you need a short-term surge workforce in the meantime, (private medical group) Aspen or even ADF could help at very short notice".

Asked whether there was any power to keep those in hotel quarantine who refused a COVID-19 test even if they were demonstrating symptoms, Dr Sutton said there was not.

"No, other than the issue being escalated to me," he said.