A man found walking through Melbourne's CBD at 2am after drinking with friends at a hotel is among hundreds of Victorians to be fined for coronavirus breaches yesterday.

Under strict Stage Four restrictions introduced last week, Melburnians are not permitted to leave home between the hours of 8pm and 5am except for permitted work and essential medical, care giving or compassionate reasons.

They are also not permitted to venture more than five kilometres from home for shopping or exercise. 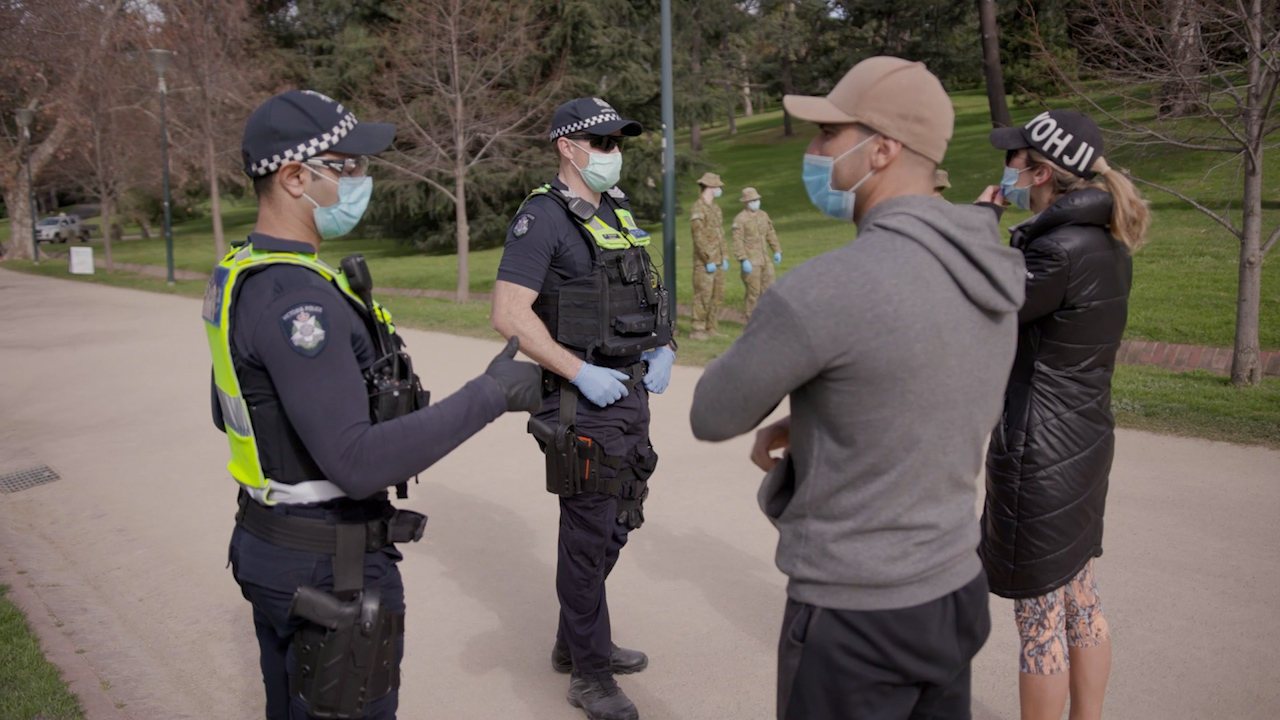 The man, who lives more than 20 kilometres away in St Albans, was stopped by police walking down William Street in the Melbourne CBD.

He told officers he had been in the city to meet friends at a hotel and have some drinks.

Police issued a total of 268 fines for COVID-19 breaches yesterday - the highest daily figure since new measures were introduced. 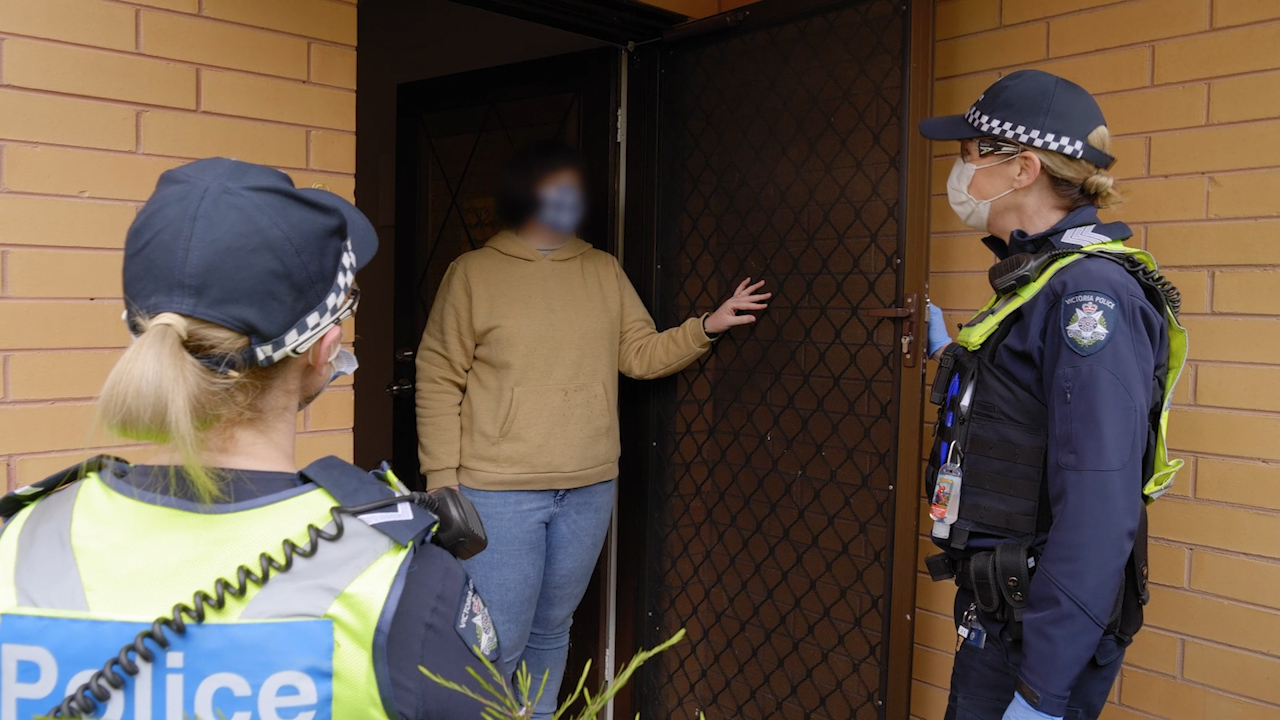 These include 38 people who weren't wearing masks in public and 77 who were caught breaching curfew.

Others fined include four men who were caught by police "watching the footy" at another man's bungalow in the backyard of a property in Mount Alexander.

Another man was intercepted by police helping a friend move a television from Doncaster East to Dandenong, 27 kilometres away.

He also decided to stop at a fast food outlet to buy a burger.

In total, authorities stopped 8,126 vehicles at checkpoints and conducted 3,841 checks on people at homes, businesses and other public places.