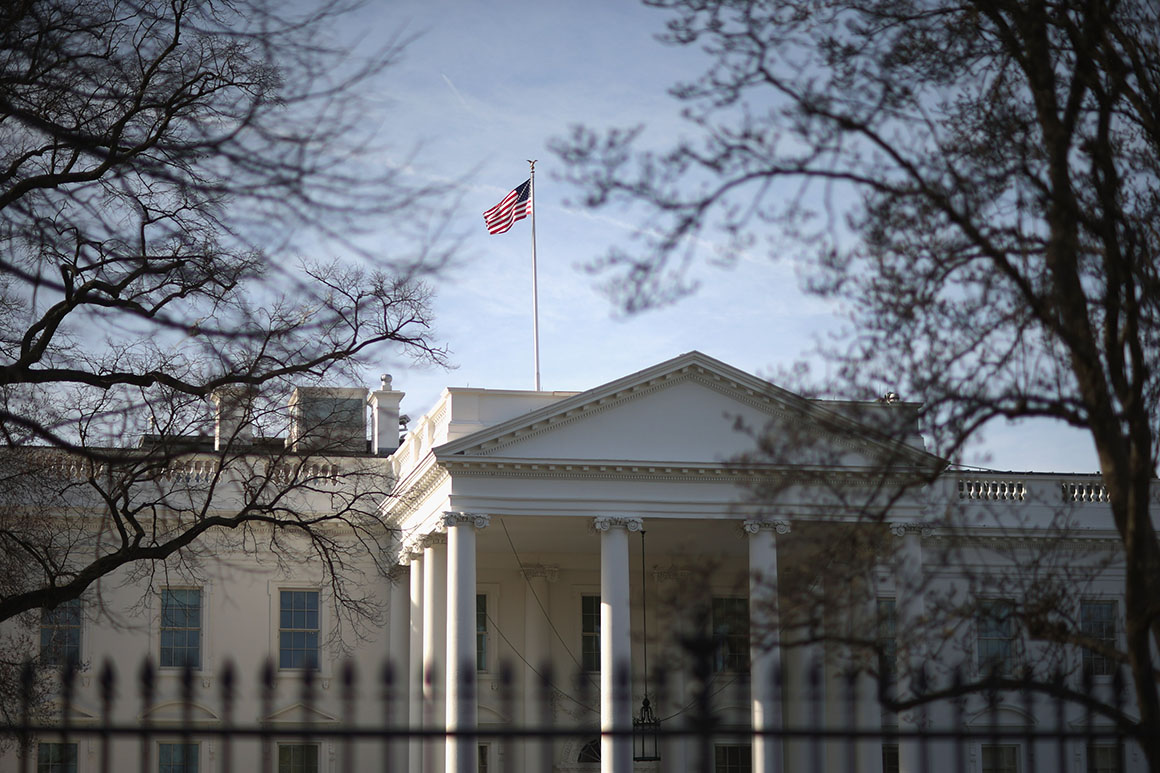 OTTAWA — Canadian police are conducting an operation near Montreal related to an investigation into an envelope addressed to the White House that reportedly contained the poison ricin.

The Royal Canadian Mounted Police said Monday on Twitter that its “Chemical, Biological, Radiological, Nuclear, Explosives team” is leading the operation in the suburb of Saint-Hubert. Local police and firefighters are also on site.

“Ongoing police operation ... related to the contaminated letter sent to the White House. More details to come,” the RCMP said. “All necessary measures have been taken to ensure public safety.”

The investigation Monday followed last week’s interception, as the Associated Press has reported, of a contaminated letter at a facility that scans incoming White House mail.

AP reported Sunday that a woman suspected of sending an envelope was arrested at the New York-Canada border near Buffalo.