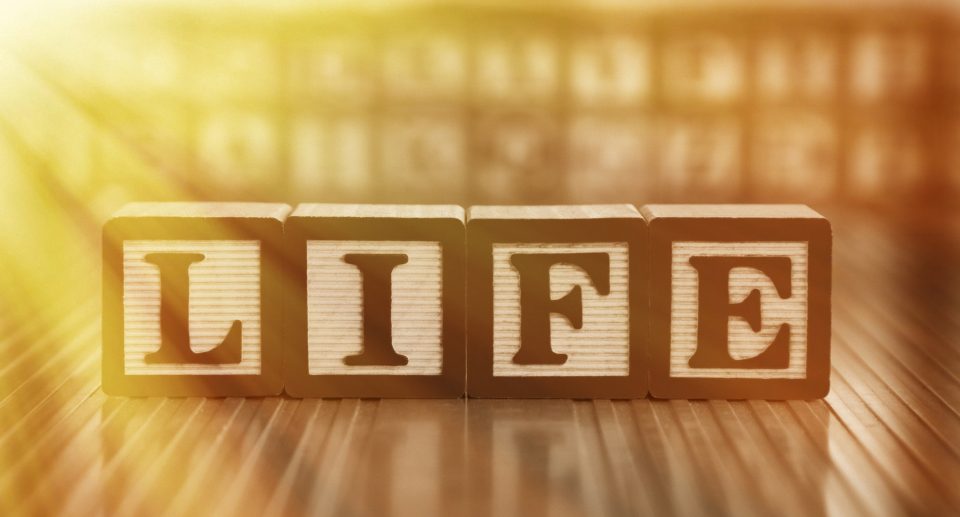 Lectionary for Sept. 26, 2021 18th Sunday after Pentecost Esther 7:1-10, Psalm 124 James 5:13-20, Mark 9:38-50 This week’s texts all focus on some sort of drastic effort to save life. One passage demonstrates a woman’s willingness to die in order to save her people. The others speak of the nonfatal lengths that we should […]

This week’s texts all focus on some sort of drastic effort to save life. One passage demonstrates a woman’s willingness to die in order to save her people. The others speak of the nonfatal lengths that we should be willing to take to save life in this world and the next. In every case, the efforts that the Bible tells us we should be willing to take to save lives point to the extreme value God has not just for life but for working actively to save and prolong it.

The first story is of Hadassah/Esther, who beseeches the ridiculous King Ahasuerus to save her and her people. Throughout the book of Esther, Ahasuerus is presented as a king full of folly and prone to anger who relies on his advisers to tell him what to do (1:15, 2:2-4, 6:6-9, 7:9). But the one rule of the kingdom is that anyone who approaches him without permission can be killed for the offense (4:11). (The introvert in me would really appreciate this kind of power!)

Esther, knew that she had to intervene in Haman’s plans for genocide and leverage Ahasuerus’ lust for her if she wanted to save her people. So she put on her royal finery to approach the king (5:1-2). When he saw her, Ahasuerus started to promise her up to half his kingdom. After a couple days of picnics, Esther asked that her people be freed from the death sentence that Haman had bribed the easily fooled king to enforce (7:4). Esther’s daring in approaching the easily swayed king at the potential cost of her life saved her people!

The book of James recommends less dangerous, but potentially more extreme, action. We don’t normally think of prayer and confession as extreme, but they are interacting with the stuff of life and death! If you are in trouble or sick, James says you should pray and have elders pray over you. He is certain that prayers offered in faith will make the sick person well! This can be a difficult saying.

I believe that if we pray, we frequently see miracles. I also know that no amount of Jesus’ prayers in the garden changed God’s mind about the upcoming crucifixion. James himself was stoned to death in the vicinity of the temple. We must not turn James’ counsel into a tool of abuse to those who suffer and are not healed, despite praying in faith. Paul himself prayed for relief but wasn’t granted it (2 Corinthians 12:8-9). James is giving encouragement that prayer can and does save lives. And we need to be faithful to pray. Obviously, not all earthly lives will be saved through prayer. But we still pray to the God who is faithful.

Esther, James and Jesus all demonstrate different lengths one should go to save a life.

In Mark’s Gospel, Jesus points to an even more drastic length to which people must go if it will save lives. Jesus says that if our eyes, hands or feet cause us to sin, we should cut them out/off in order to enter (eternal) life maimed, rather than be thrown intact into Gehenna. Whether Jesus meant this literally or not is a scholarly conversation that is beyond the scope of this post. I suspect not. Jesus loves to say scandalizing things (“son of God,” “drink my blood,” “before Abraham was …”). I will only say that it seems out of character for God and Jesus to provide eternal salvation to humans but then have them self-mutilate to save themselves as well.

Much more important than actually doing the deed, I think, is the direction of the dramatic cure. Note the reflexive nature of the sin remediation plan. If my own eye causes me to sin, I do not stone whoever I lust after. I gouge out my own eye. If my own hand causes me to sin, I do not make bad-touch shameful for the victim. I remove the offending hand. If the problem is in my body, my body has to be the site of the solution. This is not about controlling others’ bodies.

Hopefully, Jesus is speaking in metaphorical language just as Paul would do decades later when he said that he beat his own body so as not to be disqualified from the race he was running (1 Corinthians 9:27). No one who wants to run a race gives themselves a beating beforehand. In the same way God, who wants to redeem the whole person for physical resurrection, doesn’t counsel people to actually deface the body that God has given them and redeemed for them. The intent is that we should be self- disciplining, not blaming others for the way that we hurt or mistreated them. We need to undertake radical self-discipline, in cooperation with the work of the Spirit, to exorcise our sinful behavior, even/especially after Jesus has saved us from the powers of sin and death.

Esther, James and Jesus all demonstrate different lengths one should go to save a life. Like Esther, we need to use our power and privilege to intercede with those in power, no matter how foolish or volatile they may be, to save our siblings. Like James, we need to always be faithful to pray, to confess and plead with God to save us and our siblings. And finally, as Jesus commanded, we need to take drastic action to reign in our sinful behavior before it hurts us or other people. These actions must not prevent us from relying on Jesus to save us. But because Jesus has bought us for a price, we are to live out the truth that Jesus is lord of our whole lives.