For the first time in 300 years, an island off the coast of Cape Cod is open to the public.

Sipson Island has been privately owned since 1711, when it was sold by the Monomoyick people to White settlers.

Now, the newly minted Sipson Island Trust, with the help of a local non-profit, hopes to restore and care for the island using the Native American value to see land as a gift for all to use. 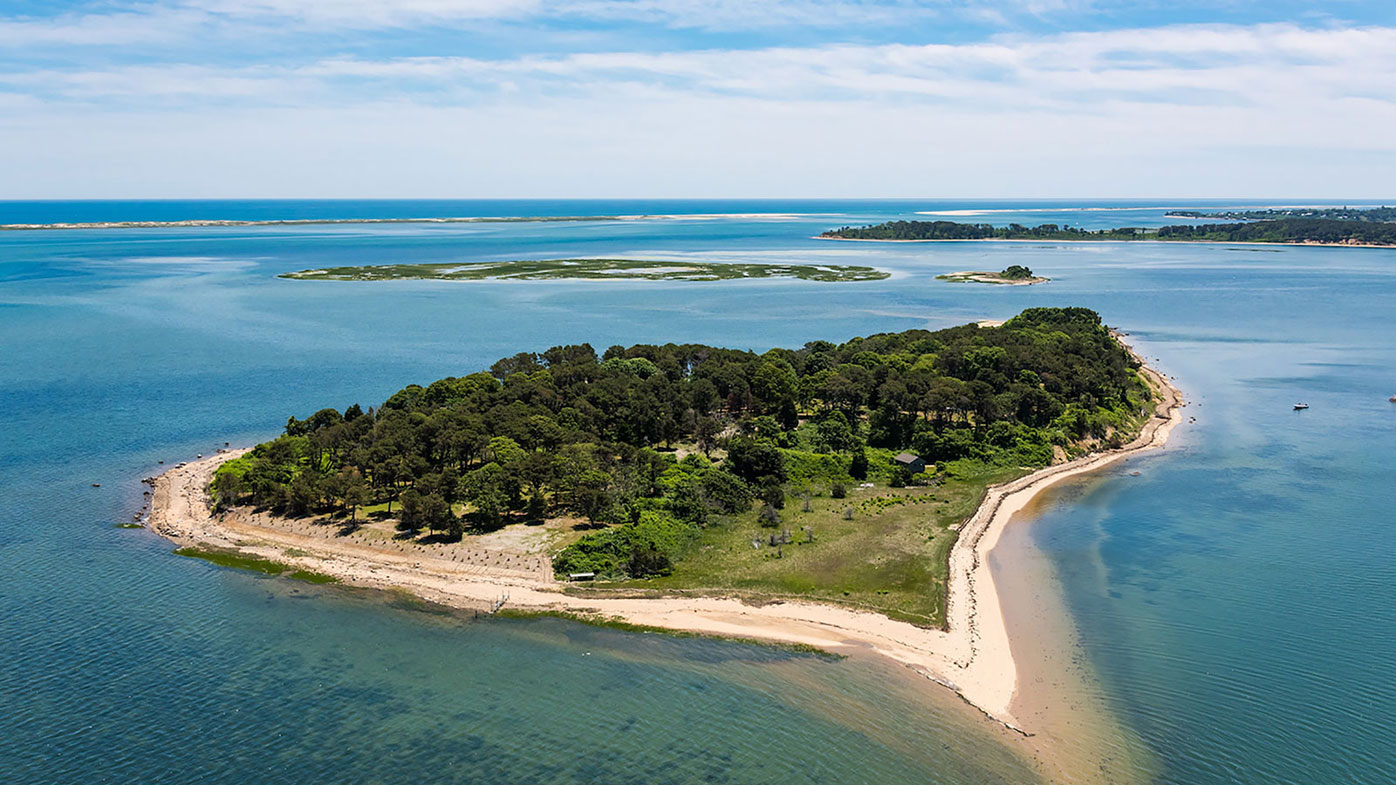 "It is really important for us as an organisation and community to be able to communicate the importance of this indigenous history, and teach the values of those that lived on the island before 1711," Sipson Island Trust President Tasia Blough told CNN.

The 10-hectace island, which opened on Saturday, is located just off the coast of Cape Cod in an area known as Pleasant Bay - an area that is of critical environmental concern. 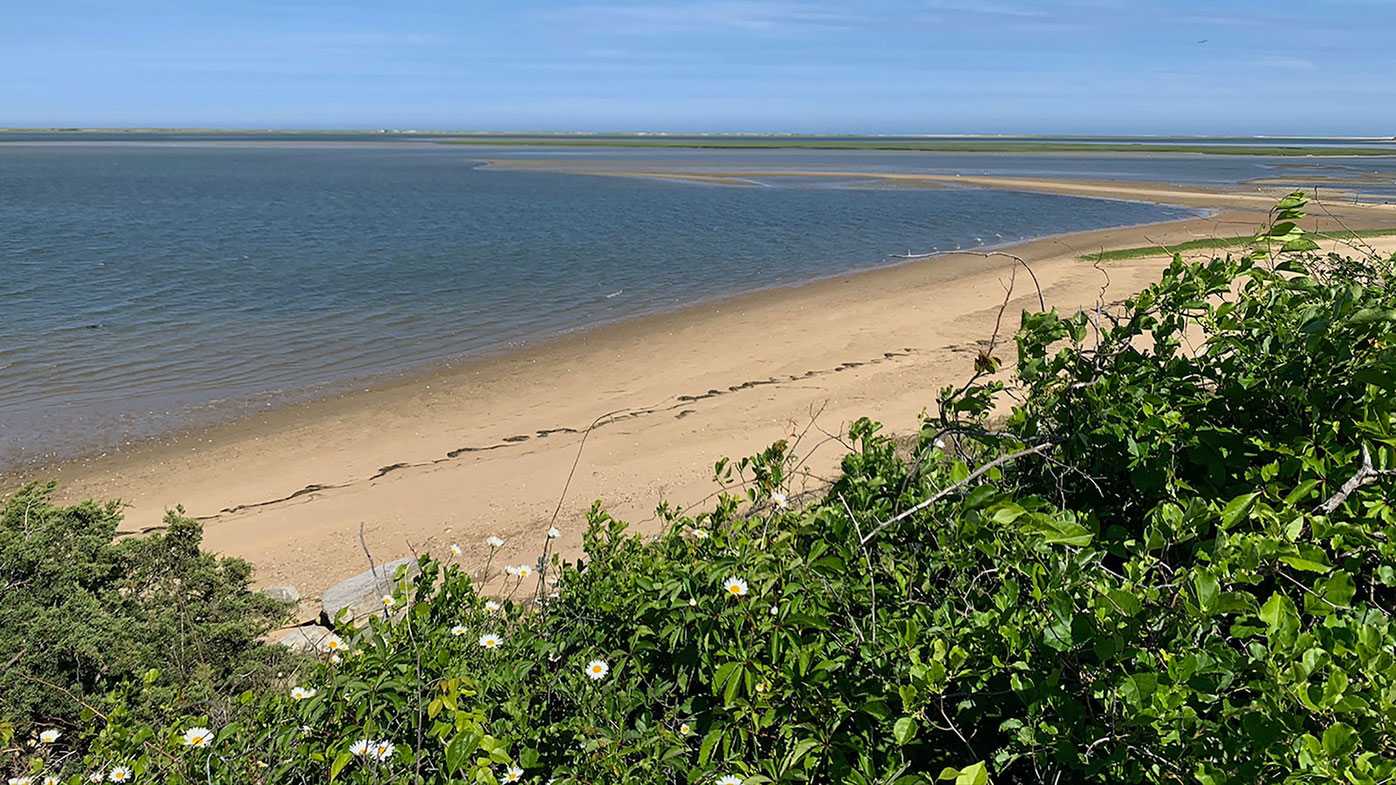 "When it was for sale... there were a number of conservation organizations who wanted to find a way to raise the money... protect it, preserve it, preserve it and make it accessible to the public," Blough said.

Ultimately, over the last four years, The Friends of Pleasant Bay organisation helped raise the capital and extend the closing date to make it happen.

In June, the private trust created to manage the island closed on the property for $7.4 million (US$5.3 million). 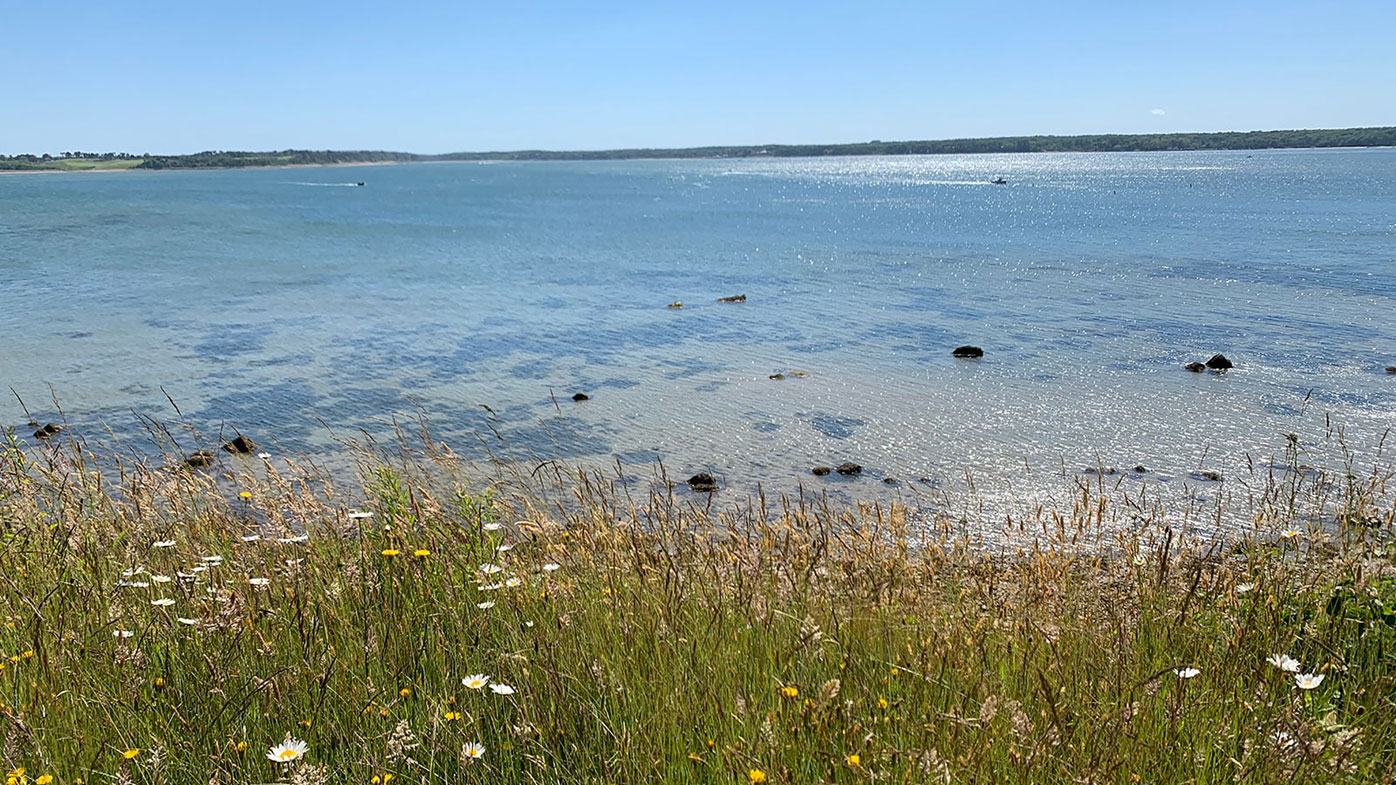 Now that it is fully open to the public, visitors are encouraged to access the island from the eastern shore. However, only shallow draft boats under 22 feet can land due to the sensitive ecosystem in the water.

The five-year plan is to knock down three of the four structures currently on the island to create and build an open-air research and education centre.

The goal is to restore the island's ecology, support environmental and historical education and research, and to provide for public recreation on and around Sipson.

There are still eight acres on the property that are not in the trust's name, and they are hoping to raise the funds quickly in order to have the whole island under the trust's umbrella. 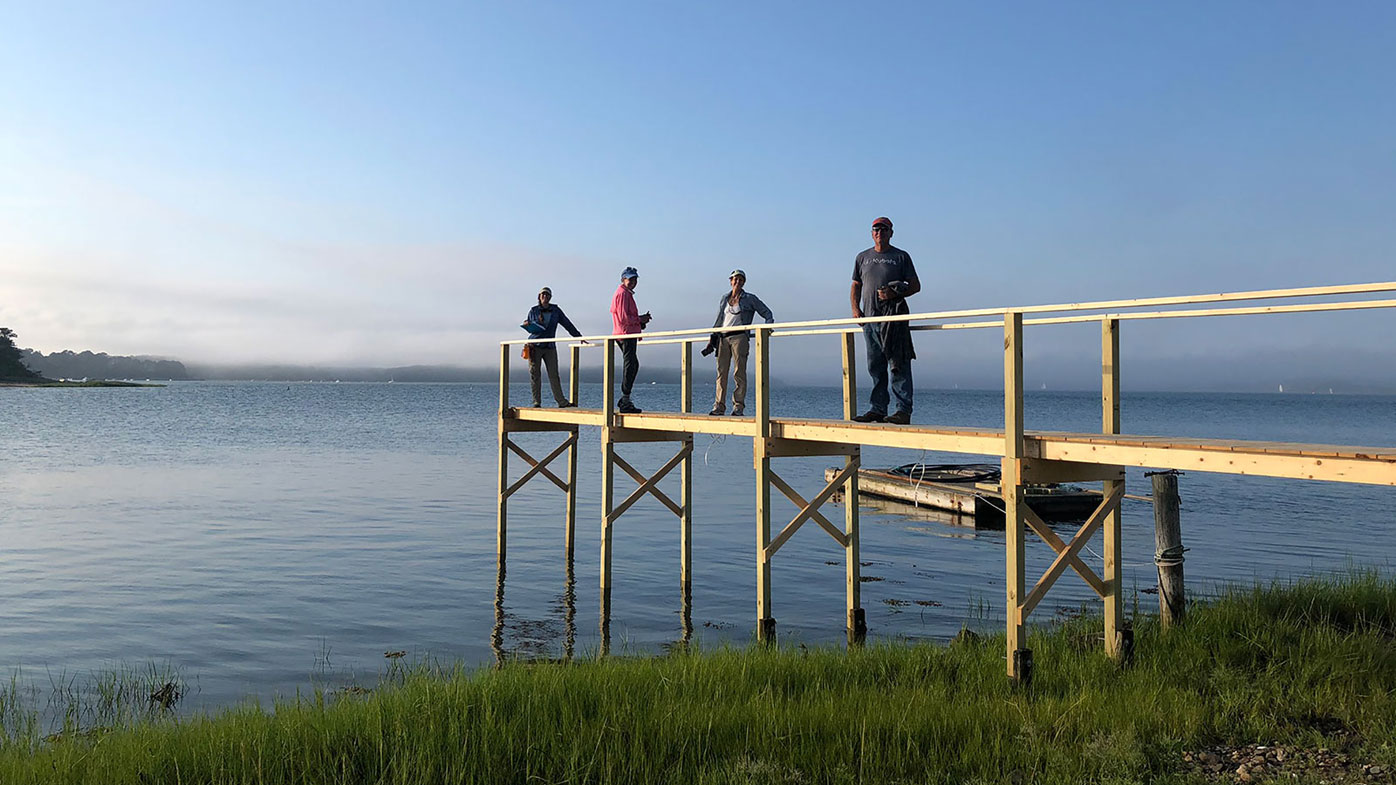