Prince Charles is back at his desk working a day after it was revealed he has tested positive for coronavirus, his office says.

The Prince of Wales is conducting meetings by phone as he recovers from the virus, according to Clarence House.

Charles is mirroring other members of the monarchy, who are using a combination of video conferencing and calls to carry out royal duties.

Scotland's chief medical officer has again defended the decision to test the heir to the throne for coronavirus, saying there were "very good reasons" behind the move. 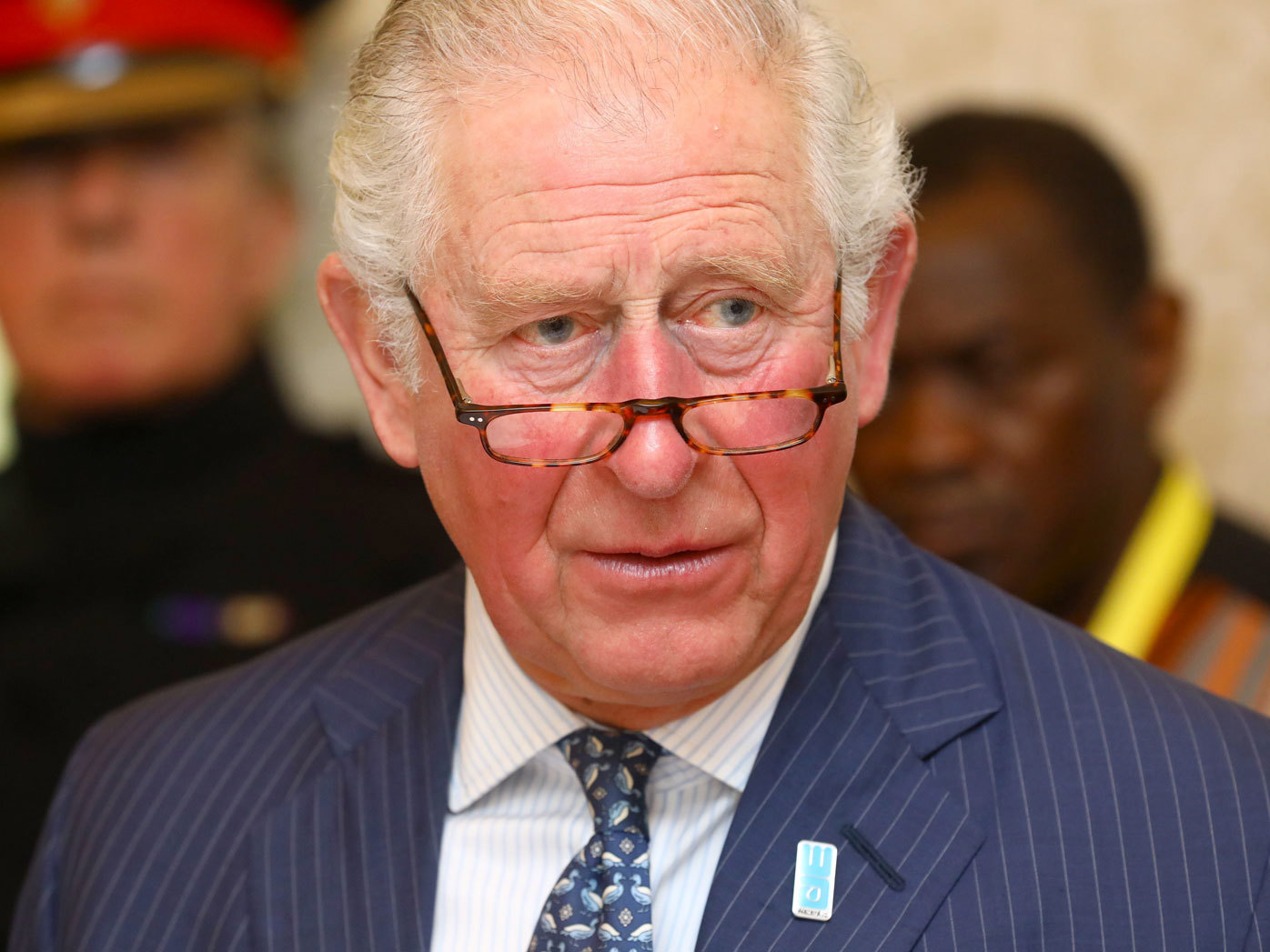 Charles is self-isolating at his Scottish home Birkhall, in Aberdeenshire, while his wife the Duchess of Cornwall is living separately from her husband in the property after she tested negative for COVID-19.

A Clarence House spokesman declined to give a update on Charles' health status after it was announced on Wednesday he had tested positive for coronavirus.

But he said the prince was working at his desk as usual and had received hundreds of "get well soon" wishes sent to him at Clarence House - including cards, but mostly digital messages. 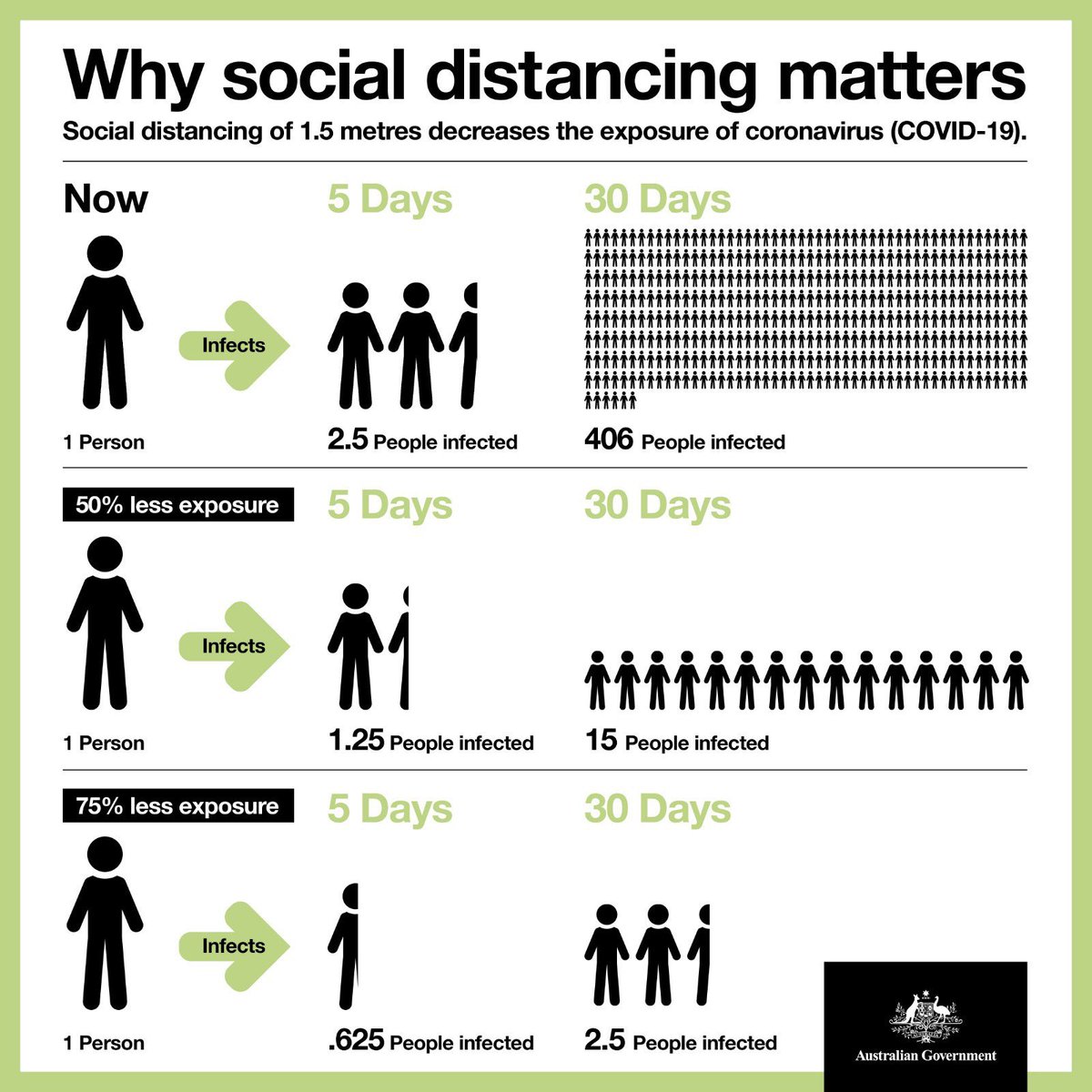 Speaking about Charles on BBC Radio, Scotland's chief medical officer Catherine Calderwood said she had spoken to the team who had looked after him.

"My understanding is there were very good reasons for that person and his wife to be tested, and obviously I wouldn't be able to disclose anything else that I know because of patient confidentiality," she said.

Some medical workers who are self-isolating have been unable to get tested to see if they could come back to work.