Meghan Markle and Prince Harry are already looking into legal action against paparazzi, according tomultiplereports. The news comes just after photos surfaced of Meghan walking with her young son, Archie, and two dogs in a public park in Cana… 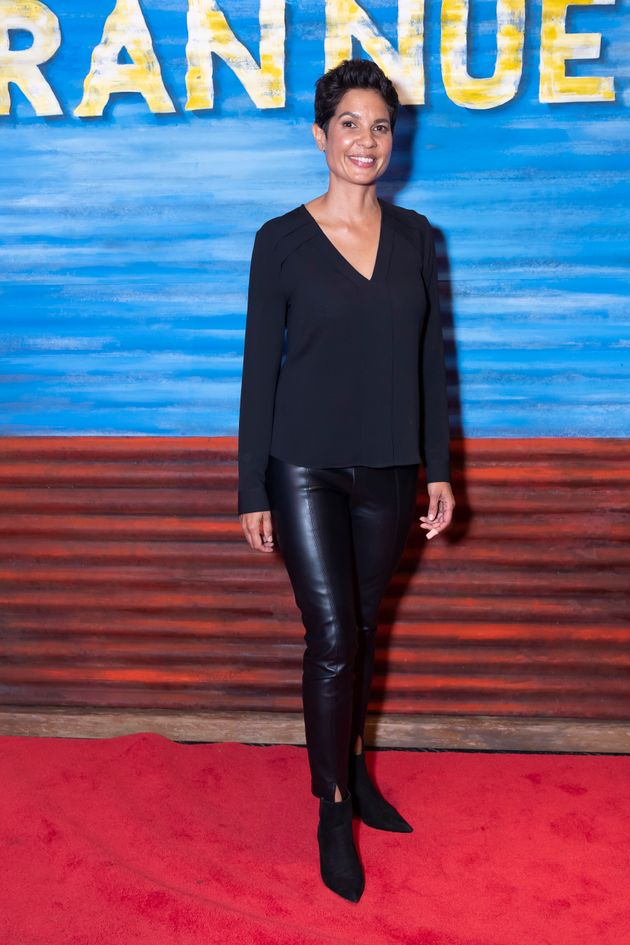 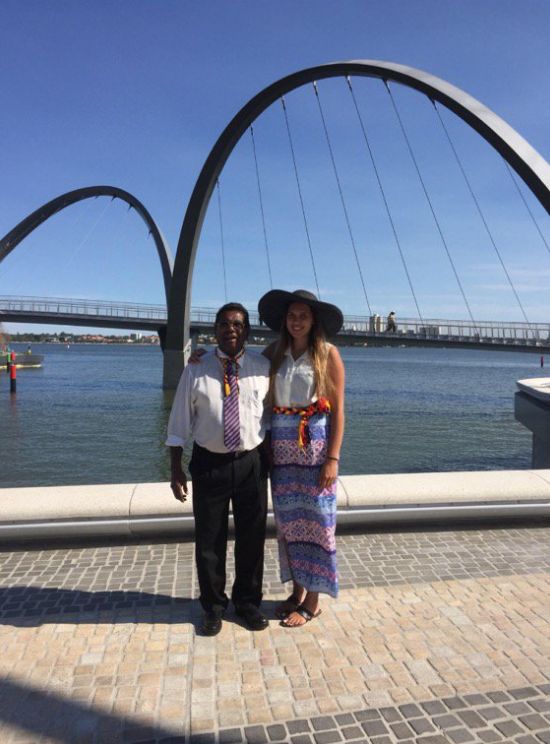 The Federal Government will provide a million dollars to help Zoos SA veterinarians care for animals injured in the Cuddlee Creek and Kangaroo Island bushfires in South Australia.