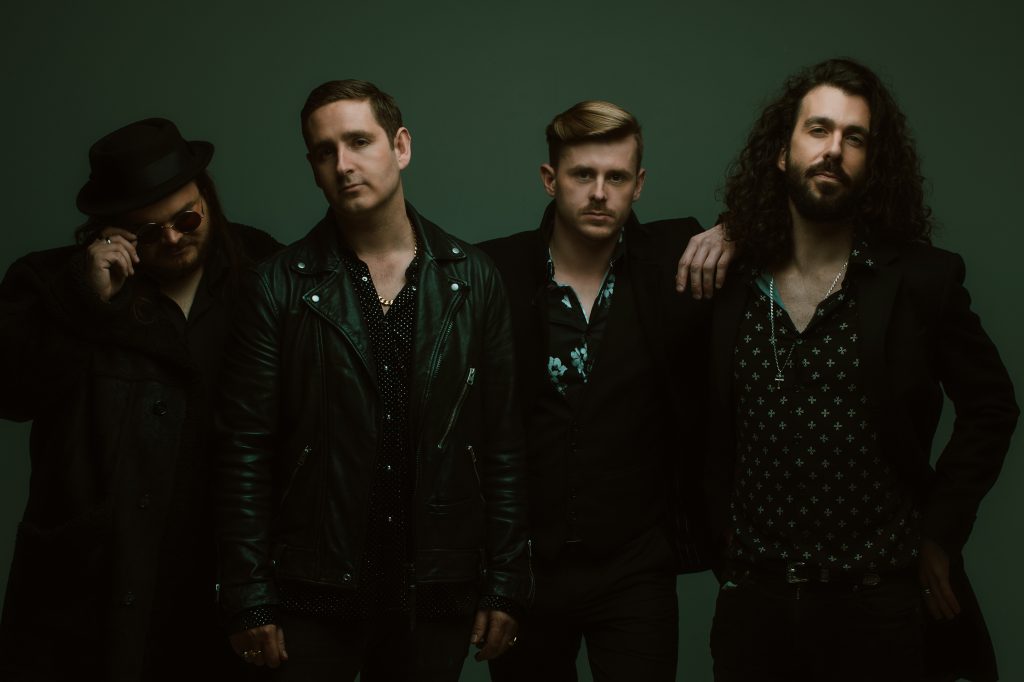 Melbourne 4-piece alternate rock band Kingswood will grace Tasmania with their musical brilliance in April. And we’re giving you the chance to win tickets to their shows. Set to release their third studio album this month, Kingswood are putting on a pretty epic looking Australian tour. They’re not just hitting the big cities; Kingswood are […] 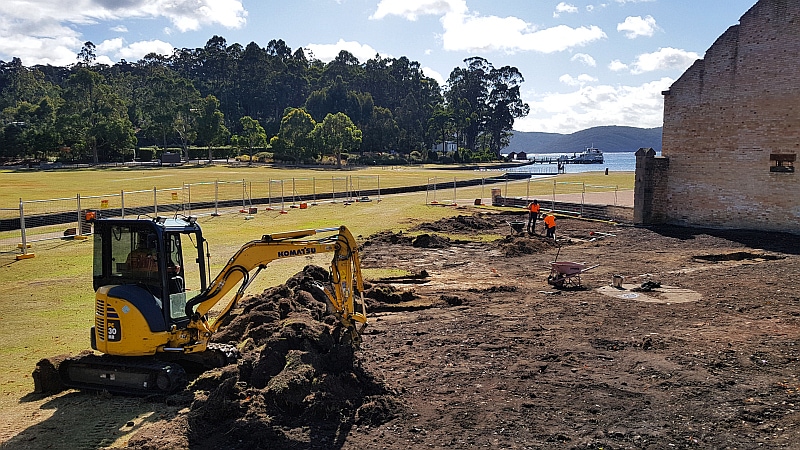 A person infected with the coronavirus attended the women’s T20 World Cup final at the MCG, while another went to the Golden Plains music festival.

A Good Samaritan who stopped to help an ailing man on the side of the road was shocked to later find she had been robbed.

Two former senior Western Australian Health Department executives are facing more than 50 corruption and fraud charges. But the investigation has been rocked by the suicide of an accomplice and rollover witness.

More than a year after her daughter’s disappearance, Cheryl Lee Francis tells Nine News she still has hope that her “baby” will come home.