More than 160 Target stores are set to close or be rebranded as Kmart, with regional areas the hardest hit.

Victoria’s defunct Hazelwood Power Station has been demolished in an explosion, with site owner Engie assuring that asbestos inside its chimneys will not be a threat.

State governments have announced the major easing of coronavirus restrictions including the reopening of schools and limited re-entry to pubs, cafes and restaurants.

’MasterChef Australia’s Tracy Collins has defended Laura Sharrad, who has received viewer criticism for repeatedly cooking pasta on the reality show, though not much feedback from the judges for focusing on one type of cuisine.

According to Tracy, all contestants are known for their specialties, and it would be “weird” if her co-star tried to “cook predominantly Southeast Asian or Indian food”.

“Yes, she’s now got a pasta restaurant. At the end of the day, we’re all there to highlight our businesses, our life and [be] reflective of that,” Tracy told HuffPost Australia on Monday. 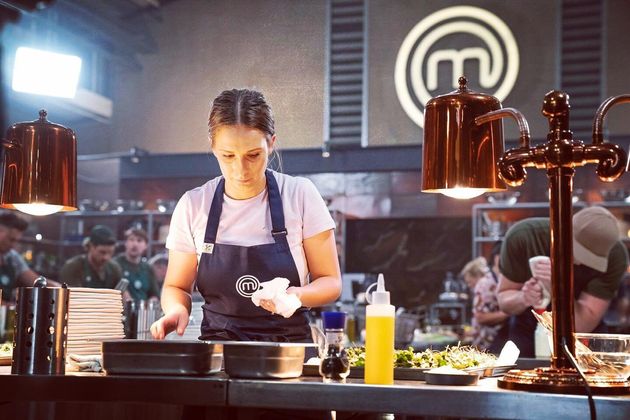 Highlighting Laura’s versatility as a cook – given “she was a pastry chef for a few years” when she worked for judge Jock Zonfrillo at Orana restaurant, plus has also been employed by an eatery with “Asian influence” – Tracy said Laura’s only doing what each other contestant is also doing.

“It’s reflective of who we are, and it would be weird for Laura to come on and cook predominantly Southeast Asian or Indian food, when that’s not a reflection of who she is.

“Everything she’s done is so diverse, and I’ve absolutely loved watching her craft of pasta making – the intricacies, the delicacies to it, and it’s actually inspired me for my pasta making.”

does Laura cook anything other than pasta?!?!?!?! #MasterchefAU

Me waiting to see how Laura will pull a pasta dish out of this one. #masterchefau#masterchefaustraliapic.twitter.com/zleA9DhjSQ

Can #Laura stop cooking Pasta dishes. I am so sick of her rolling the pasta dough. #MasterChefAU@masterchefau

So… Laura. Not creative as a cook (yet Jock doesn’t call her the “pasta girl” but calls Brendan the “dumpling guy” even though he’s a diverse cook & plates up other things) & doesn’t understand empathy. Give Sarah a minute! So smug. So arrogant. So bratty. 🙄 #MasterChefAU

I’m so annoyed that they’ve been calling Reece “the cake guy” all day and then Melissa even had to say “can’t cook cake every day”. And yet they never call out Laura for always cooking pasta? #MasterchefAUpic.twitter.com/kW0wQMUqvH

Tracy was eliminated from the cooking show on Sunday night after being in the bottom three alongside Reece Hignell and Emilia Jackson following a fish-themed challenge.

The mother-of-three said being booted from the show was a blessing in disguise, as she was able to return to her kids in the Barossa Valley before coronavirus travel restrictions were enforced.

’MasterChef Australia’s social distancing episodes will begin airing on Monday night, in which contestants will be standing 1.5 metres apart and wearing gloves.

There are 24 previous contestants including Poh Ling Yeow, Reynold Poernomo and Callum Hann who have returned to the series for another shot at victory.

‘MasterChef Australia: Back To Win’ continues at 7:30pm on Channel 10.

“There is a bomb on the plane.” No pilot wants to hear those terrifying words but 49 years ago over the skies of Australia, the captain of a Qantas passenger jet received the alarming message.

Police allege the child had an intellectual disability, as authorities confirmed they previously had contact with the family.

Sneezing, sniffing and coughing on public transport will draw paranoid stares from other commuters for some time to come, a leading psychologist has warned. 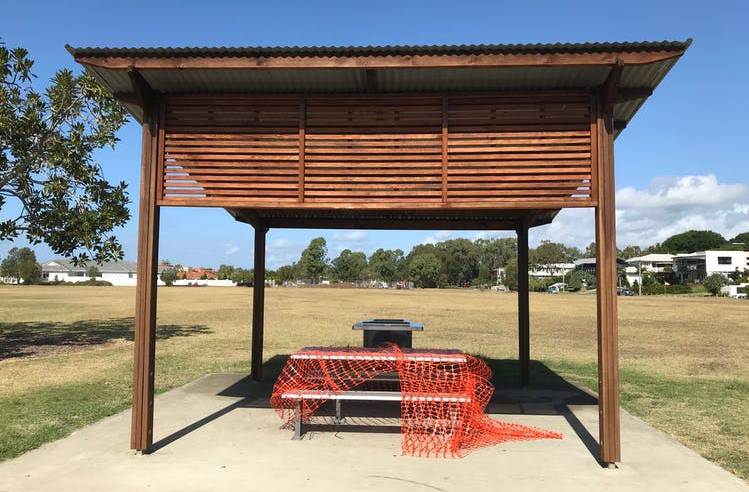 The pandemic is leading us to question many aspects of life, including our fundamental relationship with cities.

Authorities investigating the long-running mystery of skeletal remains strewn along a suburban New York beach highway they have identified the remains of one of the women using DNA technology. 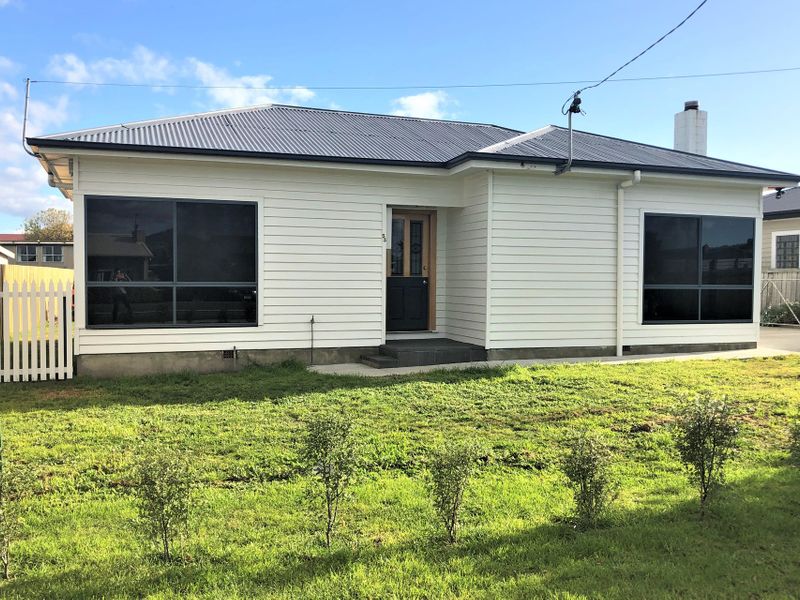 The Tasmanian Government has established the Residential Rent Relief Grant to provide rent relief payments of up to $2 000 (or four week’s rent) to support Tasmanians experiencing rental hardship due to the coronavirus (COVID-19) pandemic. The scheme starts on Monday 25 May 2020 and is available until 30 September 2020. The Rent Relief payment […]