Lava has been spotted on the surface of Whakaari/White Island – the site of a deadly eruption last year – but there is no greater chance of a second one.

An architect of the brutal CIA interrogation and detention program developed after the September 11 attacks defended the practices. 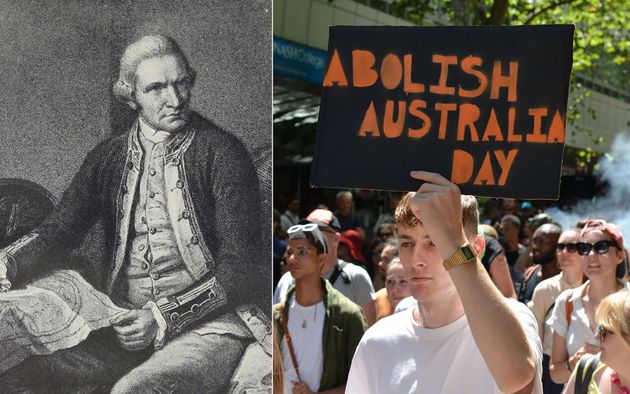 The anniversary has spurred the Morrison Government to spend more than $60 million of taxpayer money marking the colonisation of Australia with a series of events.

That figure is a good $10m less than the government pledged to help bushfire impacted wildlife as koalas edge on becoming endangered.

The prime minister announced last year he would use a chunk of the money to send a replica of Cook’s HMS Endeavour (known as HMB Endeavour) to circumnavigate the country and host activities at each of its proposed 39 stops.

The plan is something Scott Morrison says will “help Australians better understand Captain Cook’s historic voyage” and “rediscover” the explorer because he “gets a bit of a bad show.”

However, the circumnavigation does not align with what actually happened. 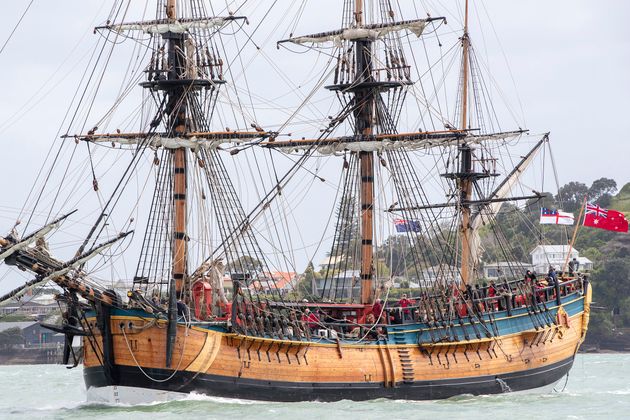 “It was Matthew Flinders that circumnavigated Australia from 1802 to 1803.”

At the time of the 2019 announcement, former Leader of the Opposition Bill Shorten accused Morrison of having a “bizarre Captain Cook fetish”.

Langton points out that Cook didn’t discover Australia, although he claimed the east coast of Australia for Britain.

“If you read his journals, he’s not in fact a very significant figure in Australian history,” she said.

“Australia was created by the Westminster Parliament with legislation that came into effect on January 1, 1901.

Spending $60 million or not, Australia Day is the anniversary of January 26, 1788, when British settlers, mostly convicts and military men led by Sir Arthur Phillip, felled several gum trees on the shore of Sydney Cove, erected Britain’s flag and claimed the land for King George III.

Australian author Jessica North describes the event in her book “Esther” as loud and boozy, with lieutenants toasting the King and the Royal Family while marines fired volleys into the air between cheers. 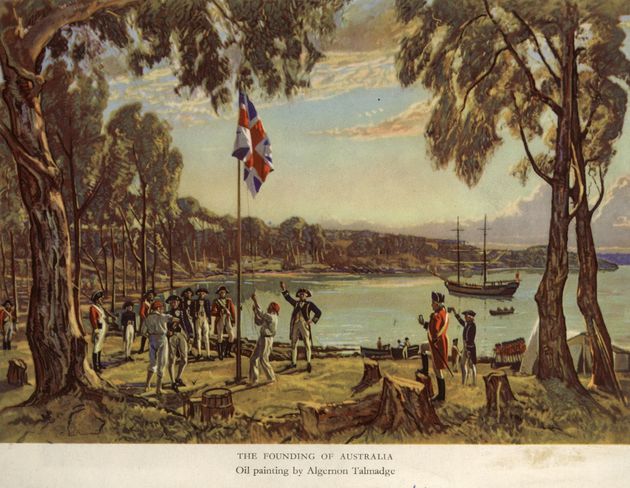 Since that day, January 26 has been marked with similar festivities, although the convicts became modern Australians, the presumed brandy became VB stubbies and the volleys were swapped with fireworks.

Even though Australia Day has been held as a nationally recognised public holiday only since 1994, individual states have held their own formal or informal celebrations since soon after the 1788 landing.

But the day also marks the beginning of more than a century of trauma for the Aboriginal inhabitants of Australia, who were dispossessed of their lands, massacred by settlers and decimated by European diseases, directly leading to modern people of Indigenous heritage being subject to social, health and employment outcomes far below those of the wider Australian population.

Langton points out that the Cook celebration, “which has nothing to do with the creation of Australia”, diminishes the message that January 26 is not a great day to have as Australia’s national day.

“We need to start celebrating 65,000 years of Aboriginal occupation of Australia and our many achievements and contributions and start overcoming the terrible, terrible lies about Aboriginal society, our humanity, our cultures, and our languages,” she said. “I’ve always preferred NAIDOC Week,” referring to the National Aboriginals and Islanders Day Observance Committee’s annual week for all Australians to come together to celebrate the rich history, diverse cultures and achievements of Aboriginal and Torres Strait Islander peoples. 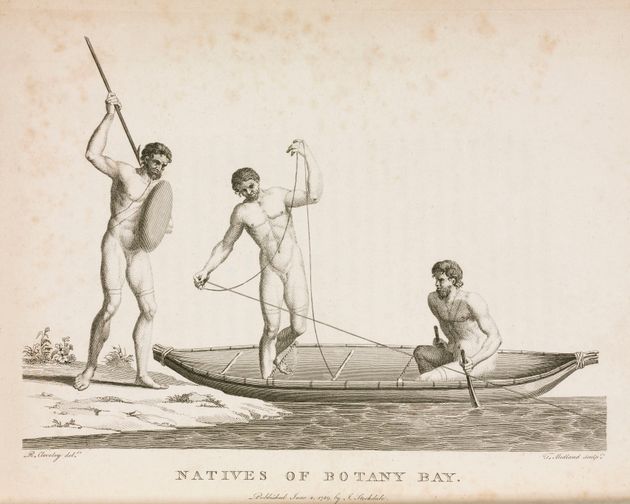 What Can I Do Instead?

Sheelagh Daniels-Mayes, a lecturer in Indigenous education at the University of Sydney, said there are plenty of activities we can get involved with to celebrate the oldest continuous culture in the world ― not just on January 26 but all year round.

“We talk about ‘Indigenous history’ but the truth is that this is ‘Australian history’ ― our history,” she said.

“Australians need to be actively learning throughout the year, not just this one day.”

Design A Quiz For Around The BBQ
Questions could celebrate Indigenous excellence:

Who won the 2019 AACTA for Best Lead Actress in a TV Drama?

How many Aboriginal languages are there?

What Aboriginal Country were you born on? Live on? Work on?

What colours are on the Aboriginal flag and what do they represent?

Who designed it and when?

What was significant about 1967?

Indigenous Experience
If you’re in Sydney, there are many tours that fit into every budget:

The largest one-day gathering and recognition of Aboriginal and Torres Strait Islander cultures in Australia, held on traditional lands of the Gadigal people in Sydney at Victoria Park.

People are encouraged to meet at 11am at Hyde Park South, corner of Elizabeth and Liverpool Streets, marching through to Yabun Festuval at Victoria Park.

There’ll be a Welcome to Country by Uncle Vic Simms.

“Speakers will be family members who have lost a loved one due to a death in custody and families who have had their children stolen.” the Facebook event said.

This story has been updated with more information about the Sydney Invasion Day Rally and other rallies around the country.

The Trump administration is planning to add seven countries to its controversial travel ban list, according to media reports, including nations in Asia and Africa.

WASHINGTON ― The Senate impeachment trial of President Donald Trump kicked off with a partisan brawl over the admission of new evidence and witness testimony during the proceedings, a sharp contrast to the unanimous 100-0 vote that set the rules for th…

Sam Smith is set to attend next month’s Sydney Gay and Lesbian Mardi Gras Parade and after party, a gig which the singer described as one of the “highlights” of their career. The four-time grammy winner will attend the famous par…

Alleged Mongols bikies Josh Ryder and Aaron Ong have been charged with murder over the shooting of Melbourne fruit shop owner Paul Virgona.