The event was between the University of Sydney and University of Queensland rugby clubs at the football ground function room on Saturday. 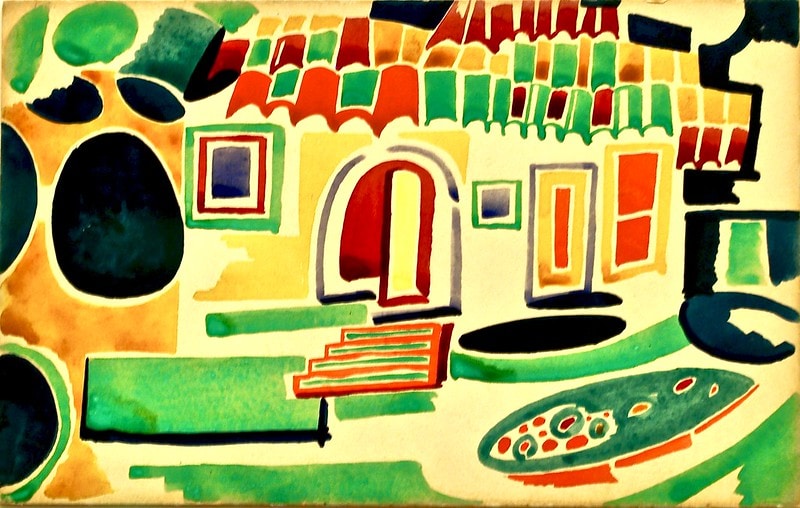 Jack Heath provides some tips on staying well mentally during the coronavirus crisis. Support is available at the SANE Forums.

A supermarket in country Victoria will check customer IDs before allowing entrance into the store, in a desperate attempt to prevent coronavirus panic buying from people who don’t live in the area.

Scientists and governments across the globe are scrambling to improve coronavirus testing technology, with a new British trial hailed a “game-changer”.

Online retailers are clamouring for business as shopping centre numbers are tipped to plunge.

A Western Sydney woman has become a millionaire overnight after discovering she’d won the division one Lotto prize.

As countries around the world scramble to close their borders and ports, hundreds of Australians remain on cruise ships with no certainty of how they’ll be able to get back home.

The Australian Olympic Committee (AOC) says there’s no doubt Australian athletes want to compete in the 2020 Toyko Olympics, but as travel and mass gathering bans kick in, it’s unclear whether plans for the July sporting event will go ahead…

An Irish drink-driver has been jailed for at least six years and four months over a 2016 crash which claimed the life of a Sydney woman.

2020 will no longer go ahead, it has been confirmed. An official statement from organisers said that, after considering all options, they could not in good faith continue with the year. “After careful consideration, we have decided that it is in the best interests of everyone involved that we no longer proceed with this absolute […]