The Enamel White Prototype Custom Camaro Hot Wheels car is thought to be one of a kind.

What’s the point of going to the Oscars if you don’t have a full-blown photoshoot with your bestie on the red carpet?The young stars of “Jojo Rabbit,” 12-year-old Roman Griffin Davis and 11-year-old Archie Yates, made the most o…

New Zealand investor and corporate raider Sir Ron Brierley has appeared in a Sydney court over the alleged possession of child abuse material.

After nearly two weeks of talks with Chinese officials, the World Health Organisation has sent an expert team to Beijing to respond to the coronavirus outbreak.

Law enforcement agencies are being given the full URLs of web pages visited by people under Australia’s controversial data retention laws, despite government assurances the practice wouldn’t occur.

Hundreds of people have gathered for the funeral of three siblings killed by an allegedly drunk driver last week in Sydney’s north-west.

Harry Dunn’s parents are demanding a government inquiry into reports the American woman who allegedly killed their son and fled to the US was a CIA agent.

Five people, including two children, have been taken to hospital following a serious collision which caused traffic chaos in Melbourne’s west this morning.

Everyone in Hollywood except for Jennifer Lopez ― yes, we’re still fuming over that snub, but we’ll soldier on anyway ― is hitting the red carpet for the 2020 Oscars on Sunday night.

Dripped in diamonds, couture gowns and hopefully a harness if you’re Timothée Chalamet, the stars started arriving on the red carpet in full force ahead of the 92nd annual ceremony at the Dolby Theater in Los Angeles to close out awards season with a bang.

The consistently well-dressed nominees ― including Scarlett Johansson, Cynthia Erivo and Charlize Theron ― and other famous types like Keanu Reeves, Mindy Kaling and Sandra Oh who will present awards, are all expected to stun on the red carpet in a parade of high-end fashions.

Past Academy Awards ceremonies have also given stars the opportunity to make statements of the non-fashion variety, as political symbolism has become more common on the carpet ― see the ACLU pin on Constance Wu’s clutch or Spike Lee iconic “Love” and “Hate” knuckle rings.

So expect celebrities this year to talk about who they’re wearing and what issues matter to them, as they arrive at the festivities.

Check out all the best looks from the red carpet below. 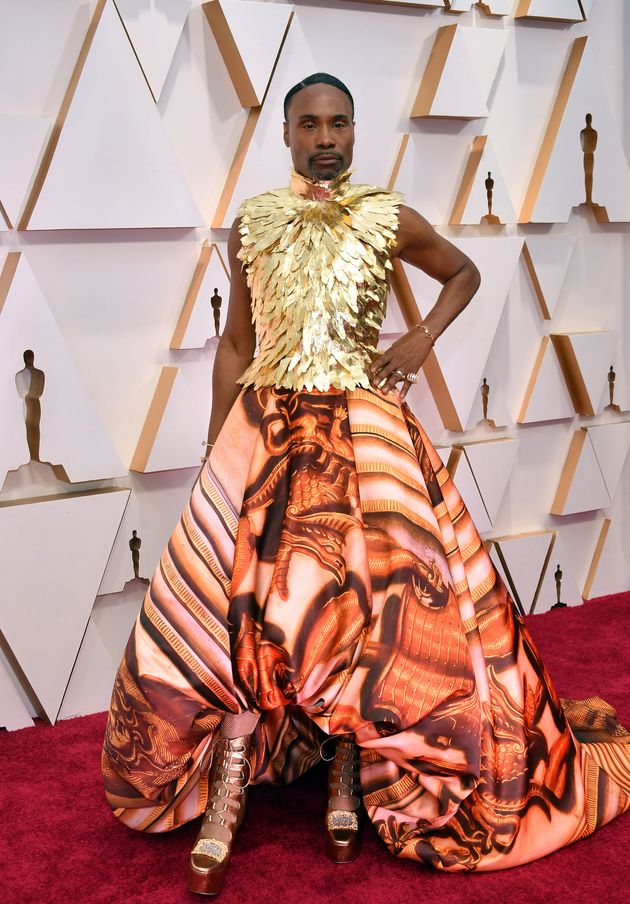 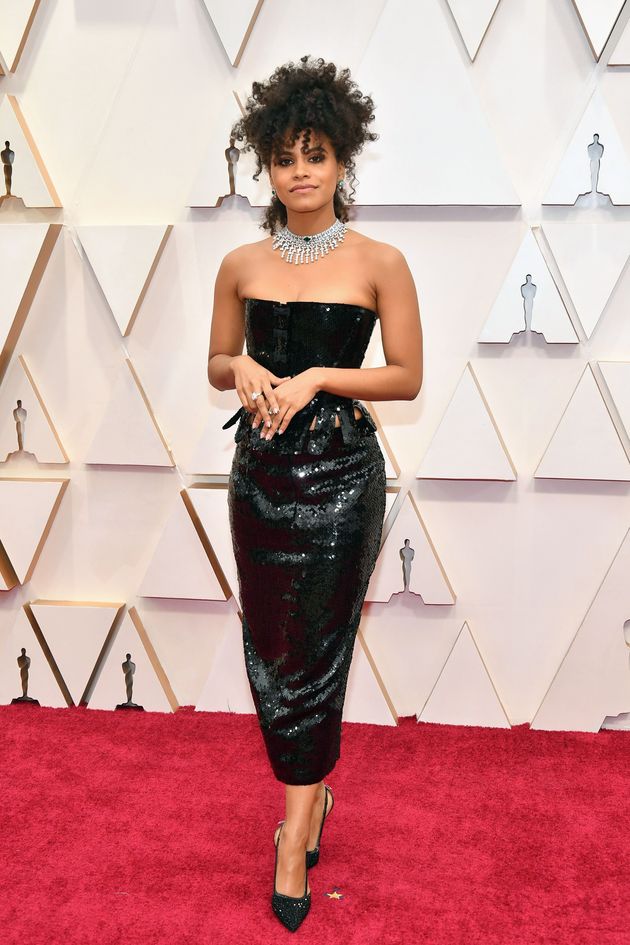 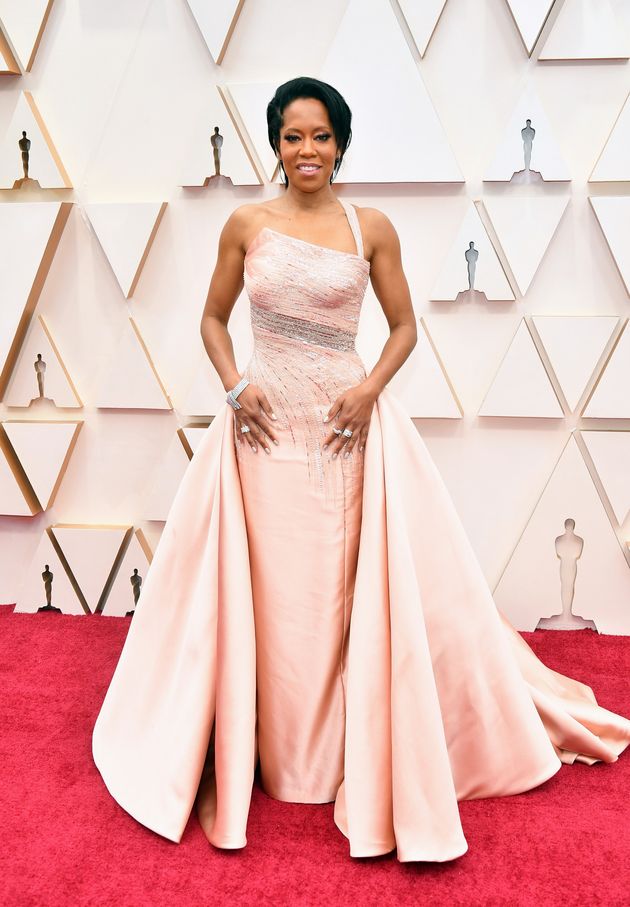 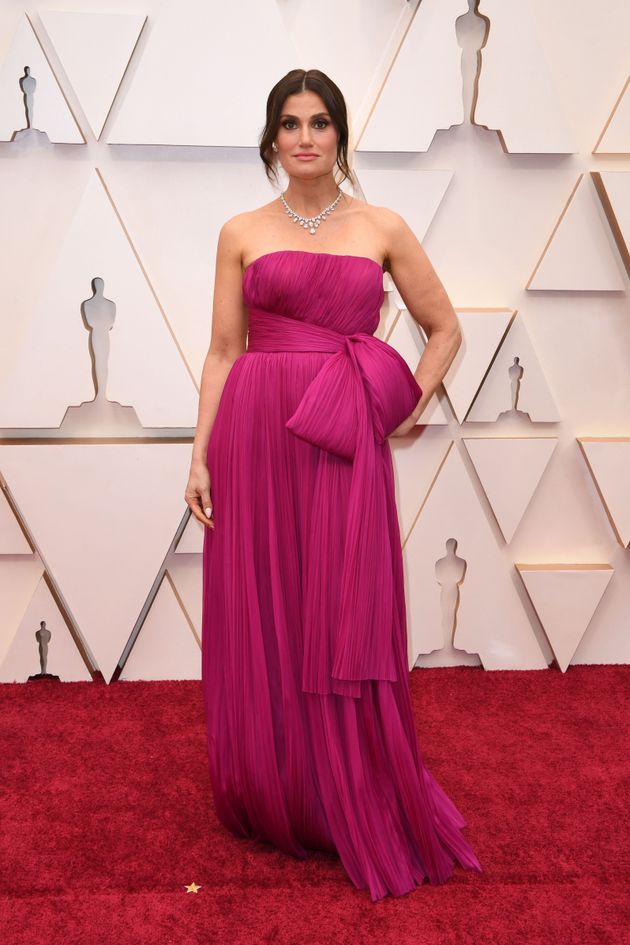 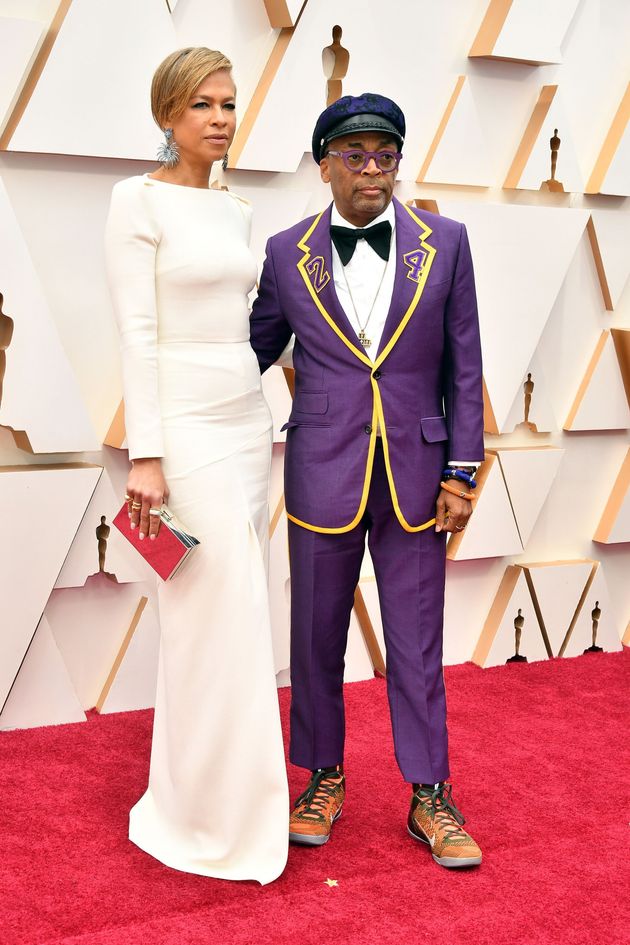 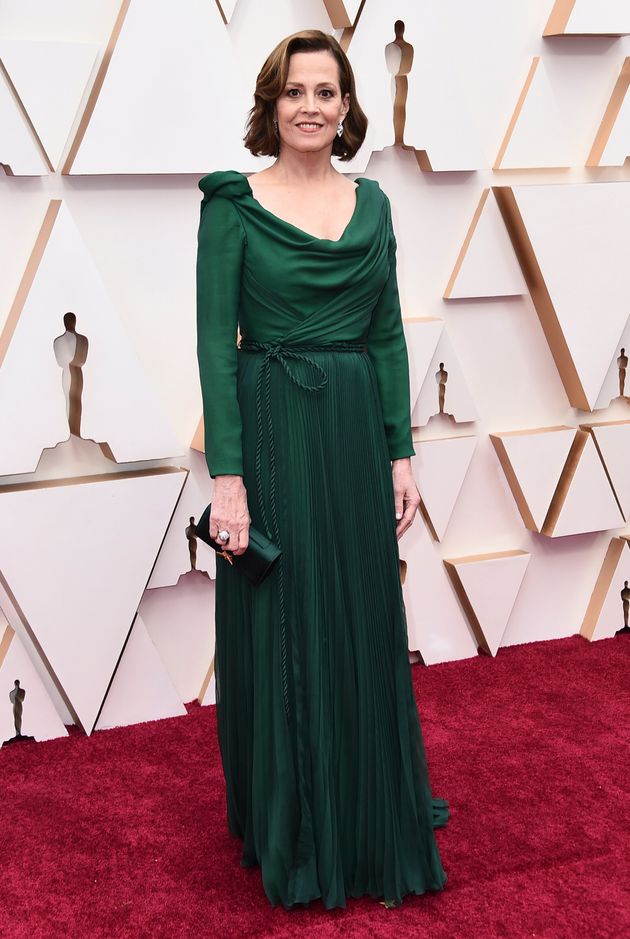 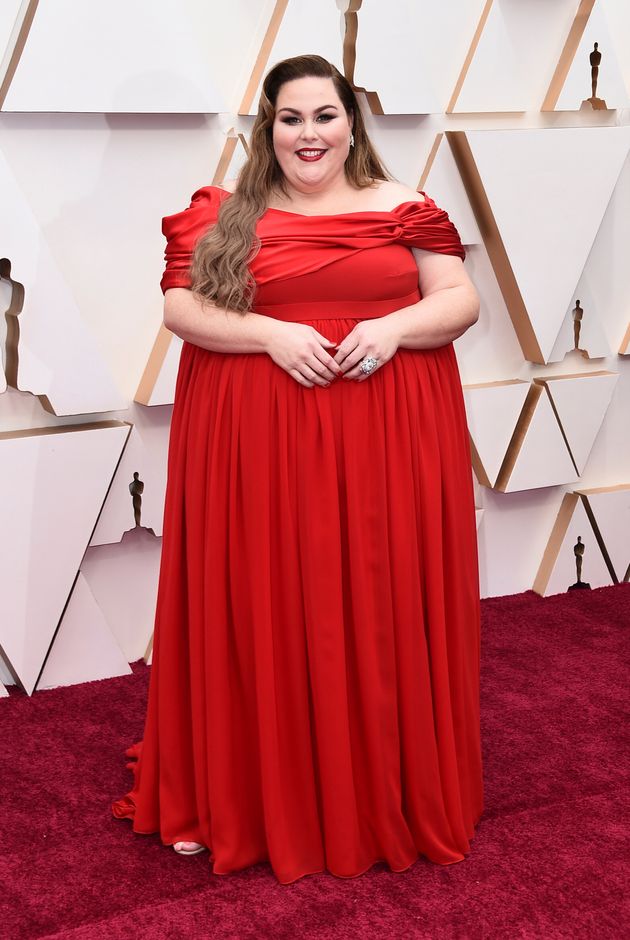 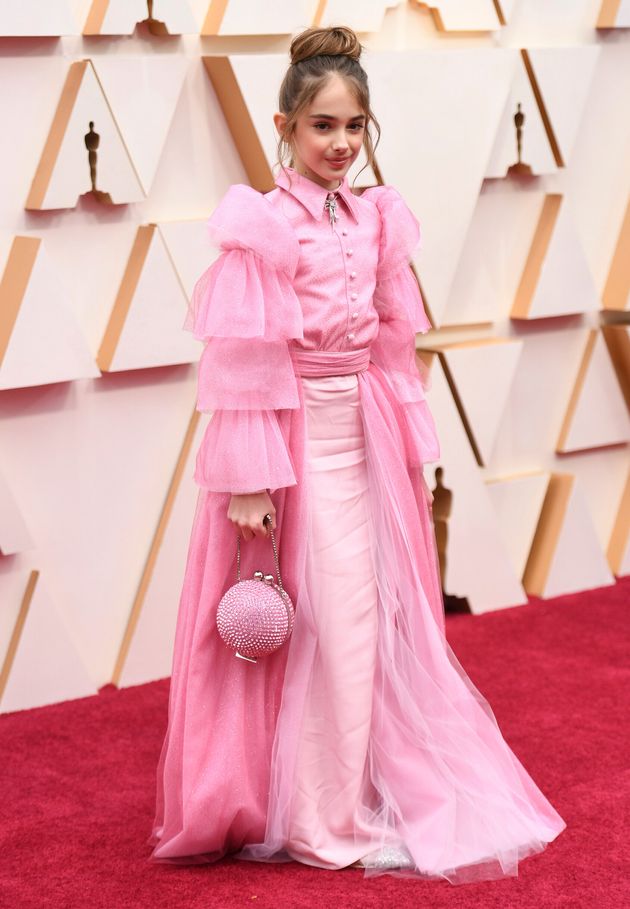 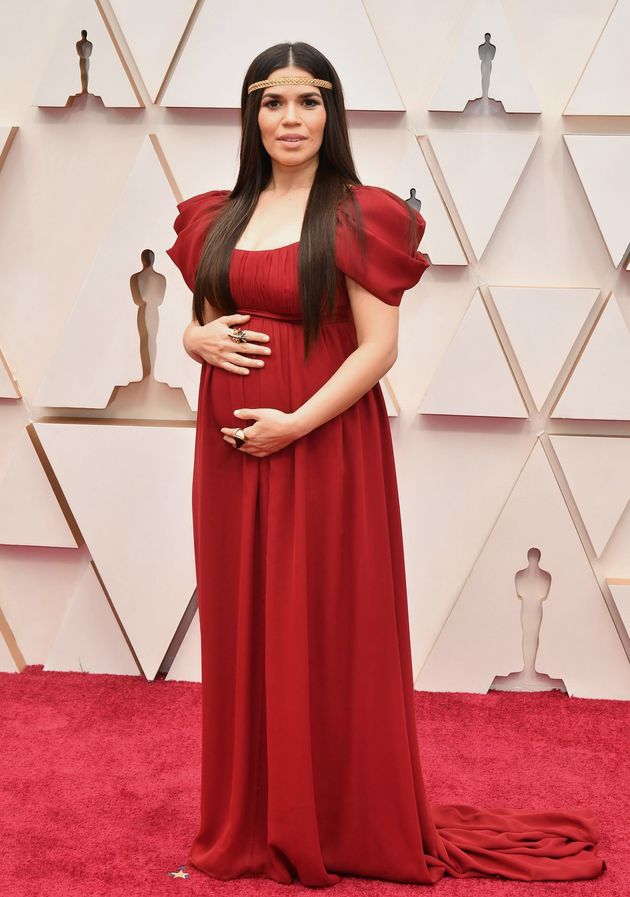 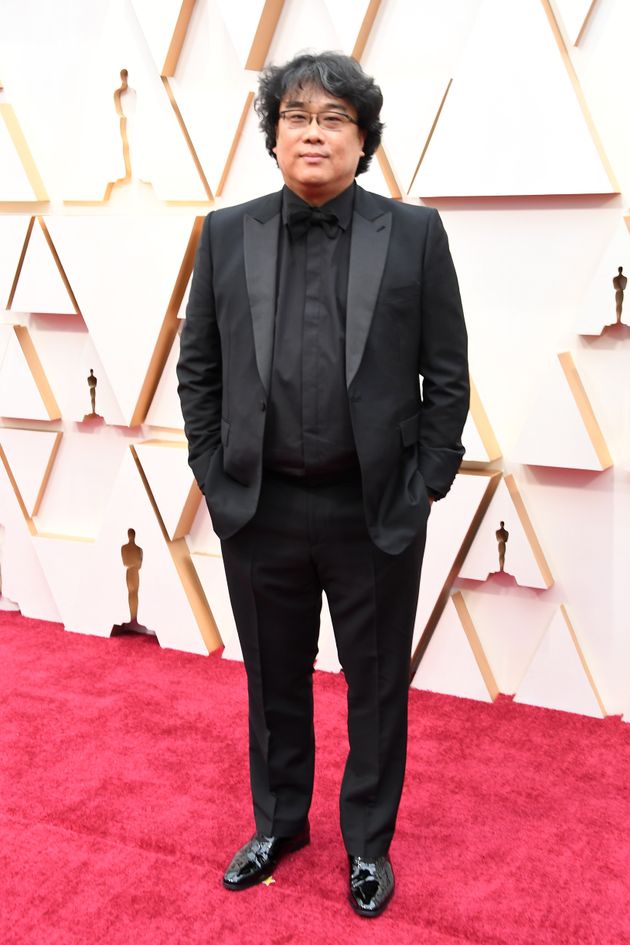 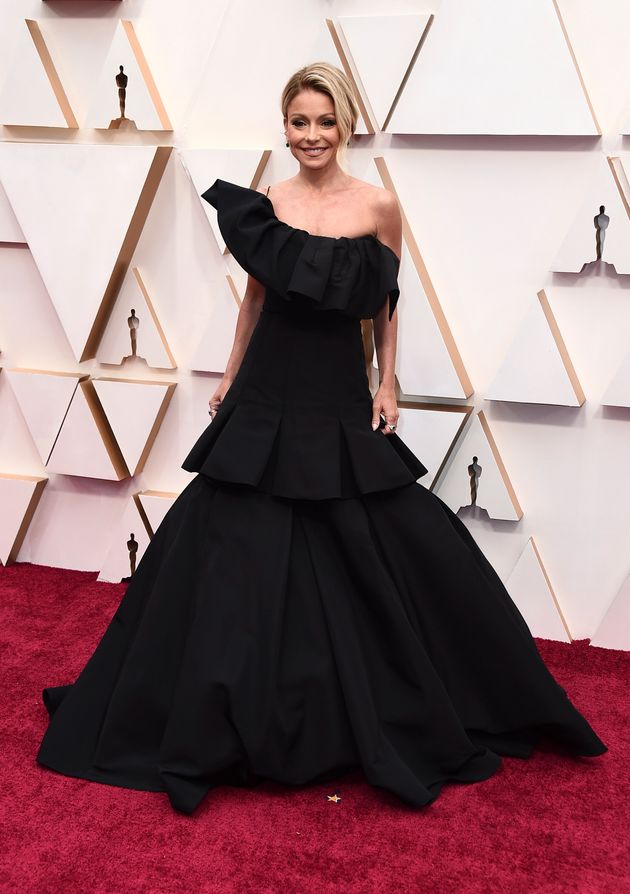 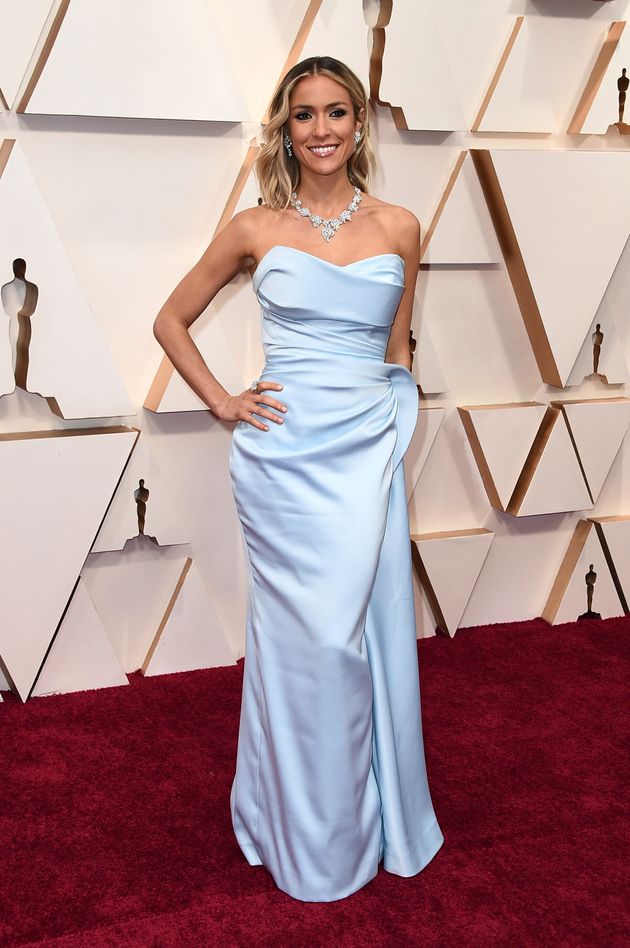 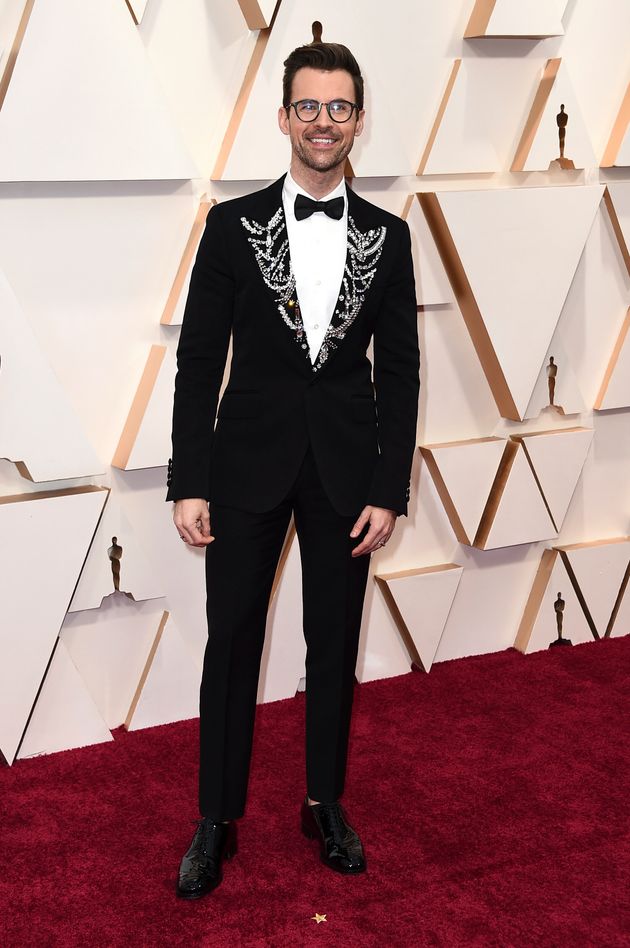 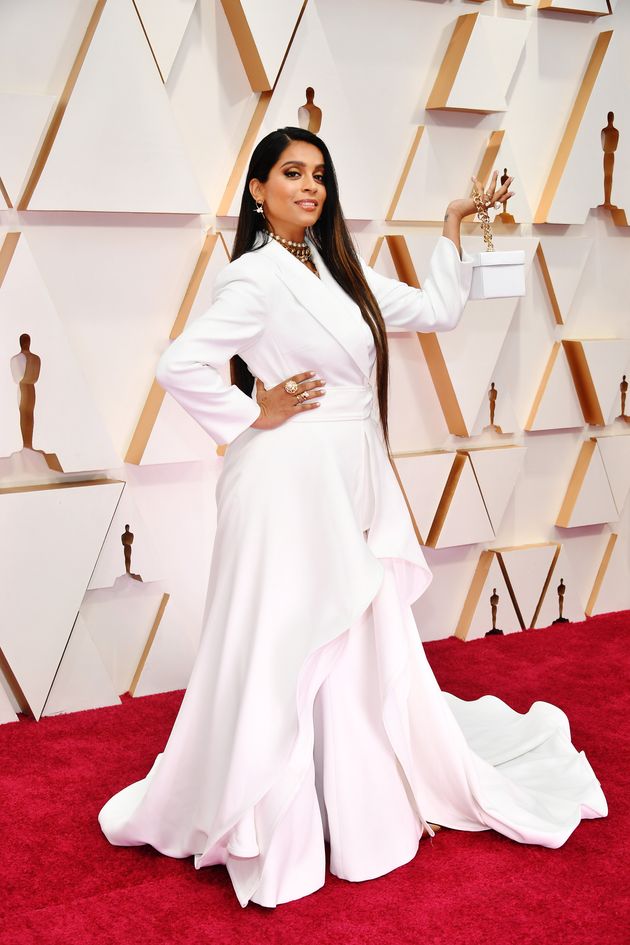 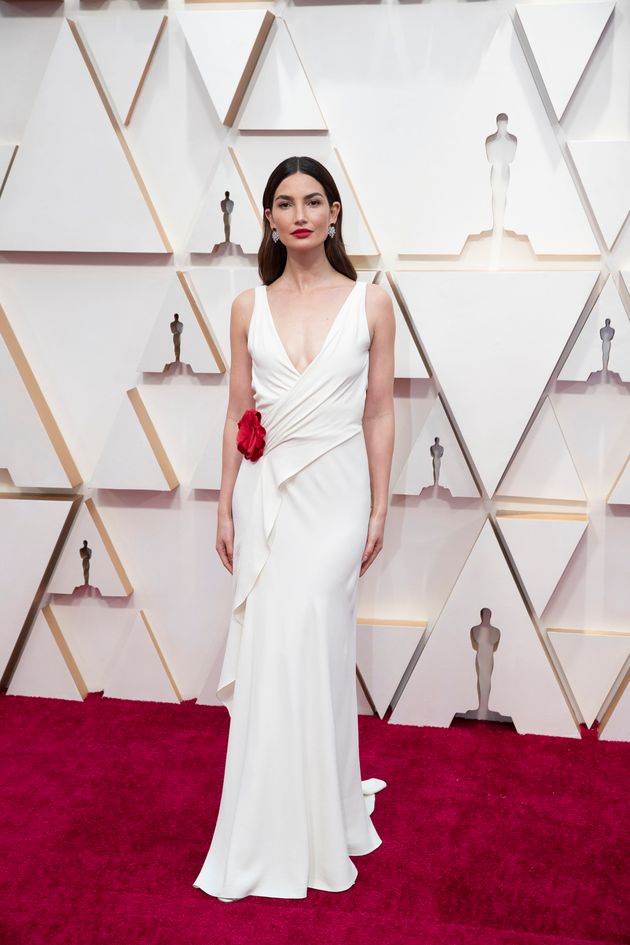 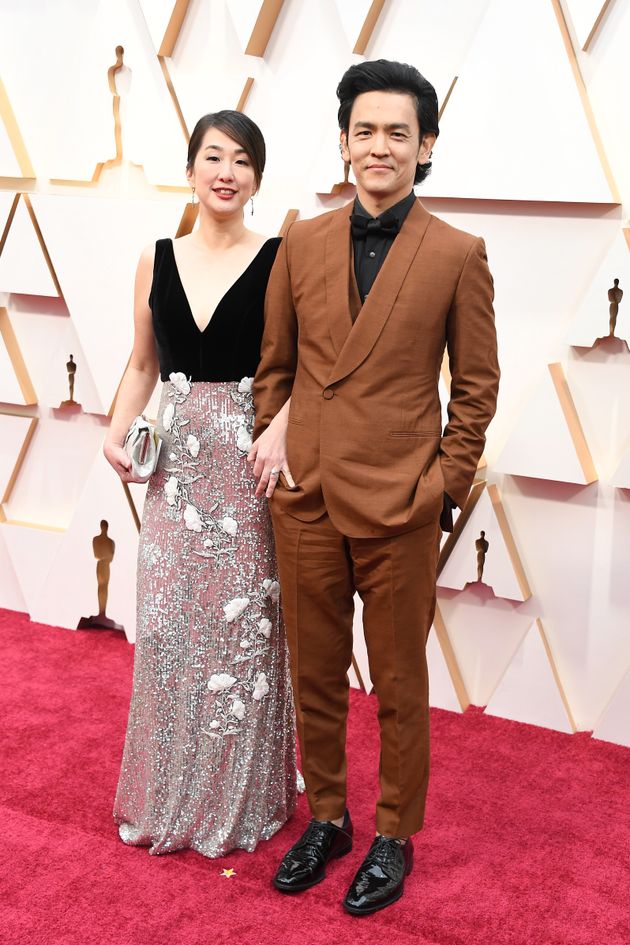 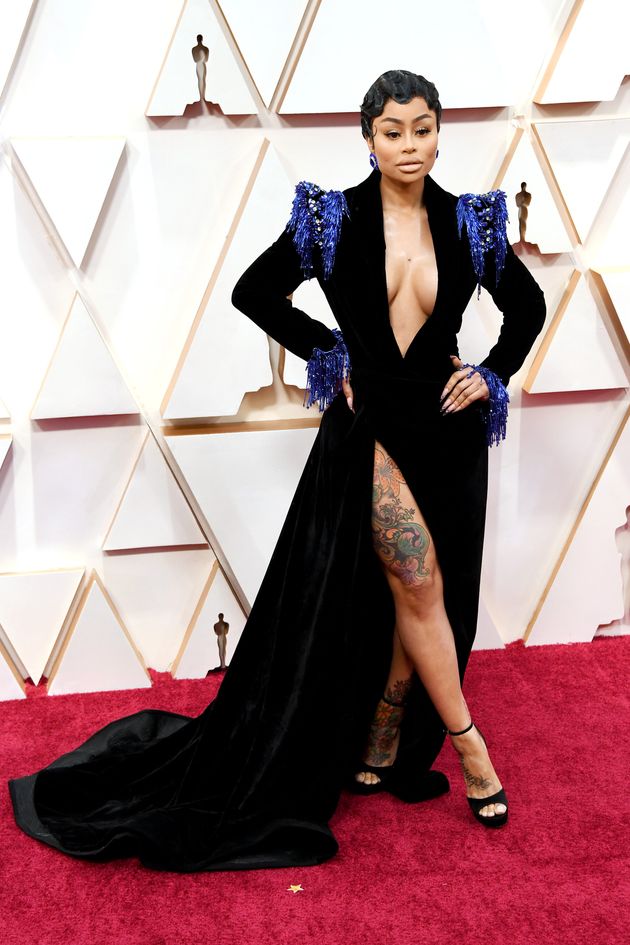