A Los Angeles police officer accused of fondling a dead woman was sued yesterday by her family, court documents show. 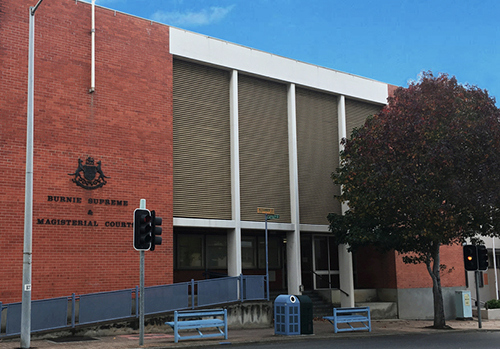 Media release – Elise Archer, Attorney-General and Minister for Justice, 11 August 2020 Labor fail to get behind vital infrastructure projects yet again The Tasmanian Government is committed to ensuring that all Tasmanians have access to an effective and efficient justice system. The current court facilities at Alexander St in Burnie are out-dated and no […]

She’s one of 20 contestants entering ‘The Bachelor Australia’ mansion on Wednesday night, but Leilani Vakaahi is no stranger to being in front of the camera.

The 27-year-old has opened up about being the first woman of Tongan heritage to compete in the Miss Universe Australia pageant. She said it was something she wanted to do “to represent a different side of Australia” after being “the only Pacific Islander girl” at her school growing up.

“I’d watched the pageant on TV growing up and always thought I would never compare to the beauty and intelligence of the women I saw,” she told HuffPost Australia about making it to the pageant’s New South Wales state final last year. 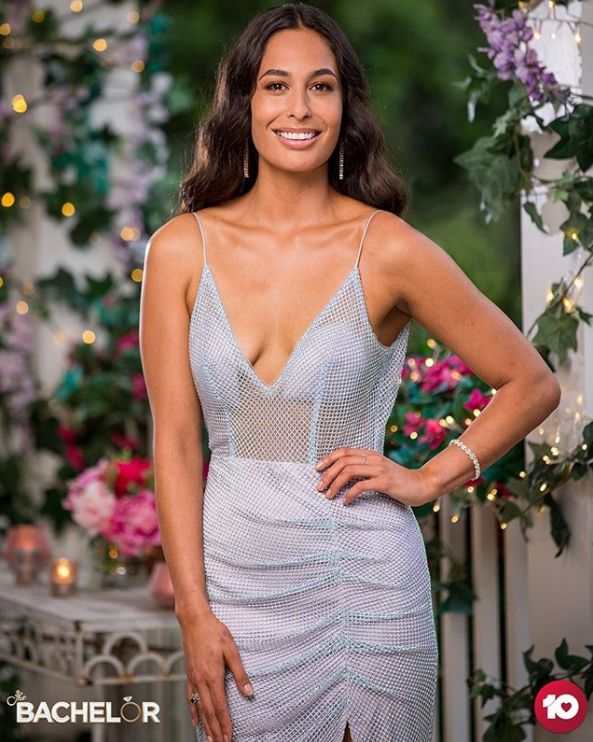 “I’m so proud of being a Tongan Australian woman. I wanted to make my dad and his family proud, and show young women of mixed cultures that you can do anything you put your heart and mind to.”

After having lived in Tonga from ages four to six, Leilani continued learning about her culture while growing up in Forster on the north coast of NSW.

“I was the only Pacific Islander girl at my school and I think a lot of people didn’t understand much about my culture but I was always proud to explain it,” she said.

“I have definitely been influenced by dad and his mother, who are both Tongan. They taught me humility and respect, and to be thankful for the privileges I’ve been given in life.”

After studying communications at university, she has worked in the media as a radio presenter, producer and promotions manager.

On Wednesday night Leilani will be one of 20 female contestants introduced on screen when Locky Gilbert’s season of ‘The Bachelor Australia’ premieres.

Being a “relationship person” and “single for a little while”, Leilani said going on the reality show was the perfect opportunity to meet someone new.

“I thought it was time that I found someone who was looking for the same thing I am – love,” she said.

As for her first impression of former ‘Survivor’ star Locky?

“I thought he looked older than me. Not my usual type so it was refreshing,” she said. “He was tall and good looking and the kind of guy my mum would approve of.”

‘The Bachelor Australia’ premieres on Wednesday night at 7:30pm on Channel 10.

Volvo will begin contacting affected owners in writing, but there is a catch: the Swedish automaker does not expect replacement parts to arrive until after October 2020.

Newlywed Hala Jheir was driving home to her husband in the Beirut suburb of Gimmayzeh when 2,750 tons of ammonium nitrate ignited causing a blast likened to that of an atomic bomb.

A controversial “owl dunnit” theory linked to popular 2018 Netflix series The Staircase is being debated again, with the show’s key defence lawyer pointing sceptics to an owl attacking a puppy.

An outbreak of highly pathogenic avian influenza has been detected in Victoria’s west, with an emergency alert being issued to the Golden Plains Shire. 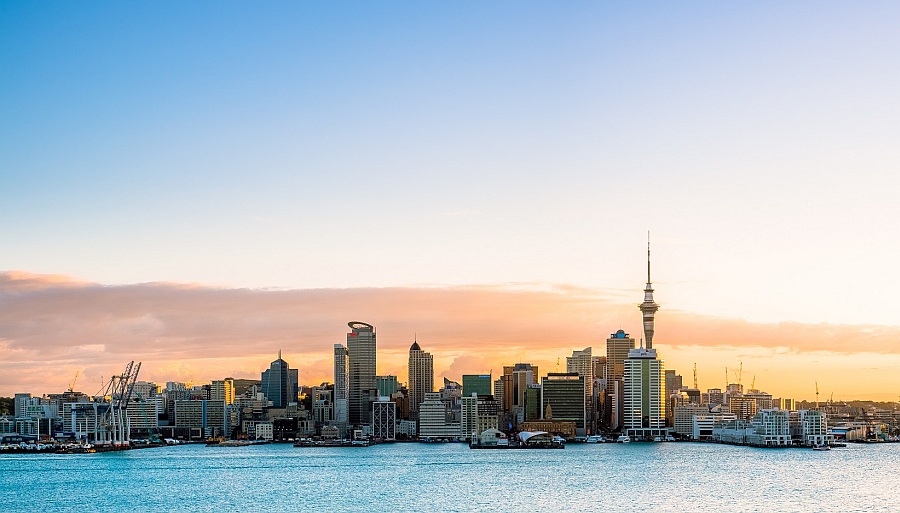 What can Tasmania learn from an apparently sudden outbreak of coronavirus in Auckland?

US police officers at a Florida primary school arrested an 8-year-old boy after he allegedly hit a teacher.

Dan Wylie is accused of assaulting Shannon Murphy at their home in Woollahra in March.