A Victorian Telstra store has come under fire for attempting to charge an elderly man $30 to install the government’s coronavirus app on his phone.

As coronavirus continues to impact every corner of the globe, new symptoms and data are revealing more and more about how the virus behaves and who it impacts most.

Documents show that Britain plans to treat “severely overweight” people as “vulnerable” along with those over the age of 70 and pregnant women, meaning they will need to remain in isolation after general lockdown.

More than $1.3 billion of super has been paid to Australians in dire financial need as a result of COVID-19.

Australians who have recovered from coronavirus will soon be able to donate their plasma to help create a new treatment for future patients. 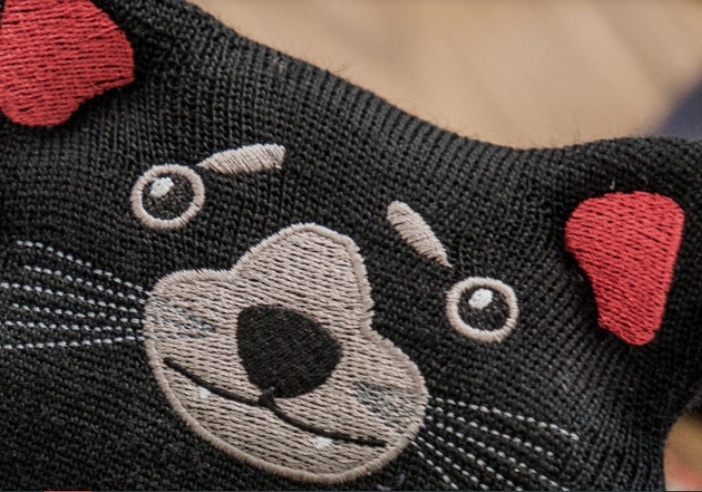 A new website is helping people to buy Tasmanian to support local businesses.

President Donald Trump once again deflected blame for his administration’s response to the ongoing coronavirus pandemic that has infected more than 1.2 million people across the country, saying he had been too busy with probes into his conduct as president to ensure the federal stockpile of medical supplies was prepared for a pandemic.

“Well, I’ll be honest, I have a lot of things going on,” Trump told ABC News anchor David Muir on Tuesday. “We had a lot of people that refused to allow the country to be successful. They wasted a lot of time on Russia, Russia, Russia. That turned out to be a total hoax. Then they did Ukraine, Ukraine, and that was a total hoax. Then they impeached the president of the United States for absolutely no reason.”

ABC: You’re three years into your term. What did you do when you became president to restock those cupboards that you say are bare?

TRUMP: “Well, I’ll be honest, uh, I have a lot of things going on.” pic.twitter.com/7l9v3dgrOz

Trump has regularly cast blame on those in the White House before him, saying falsely that he was left with “empty cupboards” three years ago when he replaced then-President Barack Obama. The country has what’s known as the Strategic National Stockpile of medical equipment to help protect Americans in the face of biological or natural disasters, the country’s largest supply of such gear. It was described as an $8 billion armory just last November.

The Washington Post toured some of the facilities in 2018, more than a year into Trump’s term, and described hundreds of thousands of shrink-wrapped boxes that, among other things, contained enough vaccines to protect every American from smallpox. But the stockpile had some shortcomings, and face mask supplies hadn’t been substantially replenished since the H1N1 pandemic in 2009.

Medical facilities across the country have since struggled to access personal protective equipment like gowns and gloves throughout the pandemic, and governors have been forced to plead or dramatically overpay to bolster their supply of ventilators. The US government’s emergency stockpile was close to running out in early April, The Washington Post reported at the time, just as cases of the coronavirus began to surge across the nation. And thousands of the emergency ventilators didn’t work due to a maintenance issue.

Trump also spent the early weeks of the pandemic refuting doctors’ claims that they didn’t have adequate protective gear, going so far as to question the use of face masks by hospitals treating an influx of patients. The Associated Press reported in March that former Obama administration officials said Trump’s administration had effectively “wasted” months in the early days of the coronavirus outbreak before ordering critical supplies needed to help treat infected Americans.

More than 1.2 million people have now been infected with the virus in the United States and more than 70,000 have died.

Muir pressed the president on medical professionals’ concerns as the White House urges some areas of the U.S. to reopen to kickstart the economy, including fears there could be a resurgence in cases and an uptick in deaths.

“It’s possible there will be some, because you won’t be locked into an apartment or a house or whatever it is,” Trump said. “But at the same time, we’re going to practice social distancing. We’re going to be washing hands, we’re going to be doing a lot of things that we’ve learned to do.”

“I banned people from coming into China” — while trying to defend his February comment that the coronavirus would go away on its own, Trump confuses which country he’s president of and comes across as a parody of an incompetent leader pic.twitter.com/dn7JzILYSP

The president went on to tout his efforts to close the country’s border with China, saying he did so against the advice of health officials and to the boon of the country.

An Australian-born infectious diseases expert has been a key figure in helping Greece avoid a catastrophic COVID 19 death toll.

An Australian national has died in Bali, the Department of Foreign Affairs and Trade (DFAT) has confirmed.