With a coronavirus vaccine still months off, companies are rushing to test what may be the next best thing: drugs that deliver antibodies to fight the virus right away.

German authorities worked through the night to clear a backlog of coronavirus tests from travelers after it emerged 900 people who were positive for COVID-19 had yet to be informed. 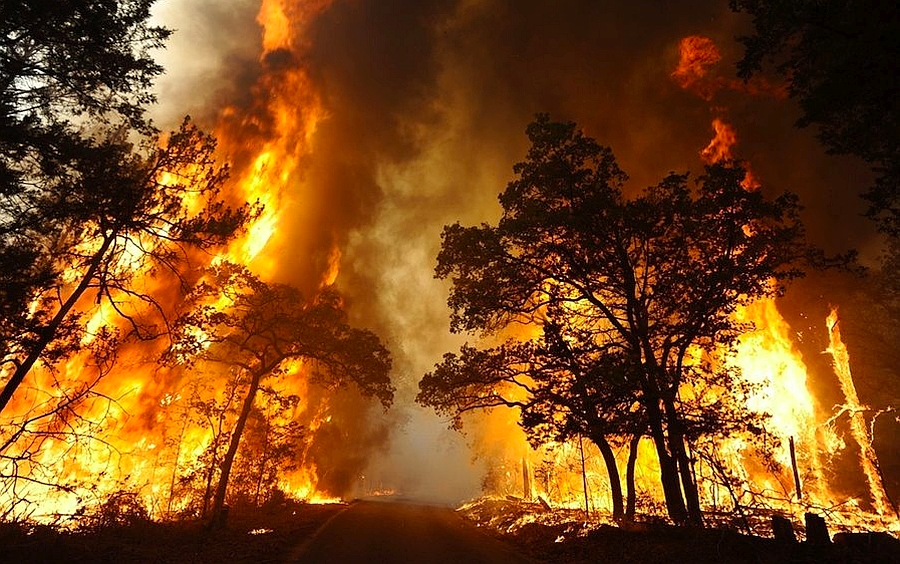 It’s believed the service hit a landslide after heavy rain and thunderstorms which caused flooding and travel disruptions across Scotland.

One of Australia’s top doctors has hit back at suggestions there was an attitude of futility towards COVID-19 deaths in the nation’s aged care facilities.

A proposed law would allow child marriage once a girl’s sexual organs mature and forced marriage as long as the family gives their consent. 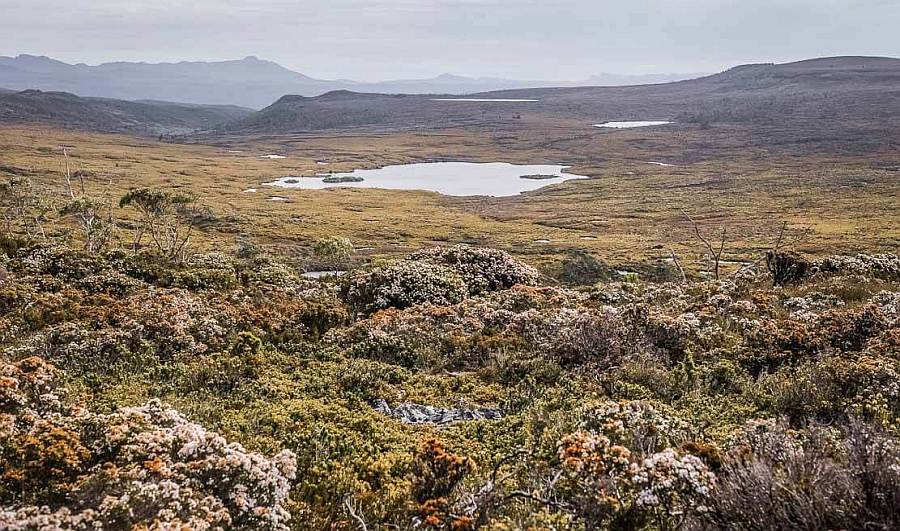 Sydney’s New Year’s Eve celebrations are watched by more than one billion people, but with just 20 weeks until 2020 ends, many events face being cancelled if the pandemic doesn’t ease.

Australia’s top medical authorities “know very little” about a Russian COVID-19 vaccine that has been reportedly approved for use on local citizens.

New Zealand officials are investigating the possibility that its first COVID-19 cases in more than three months were imported by freight, as the country’s biggest city plunged back into lockdown on Wednesday.The discovery of four infected family … 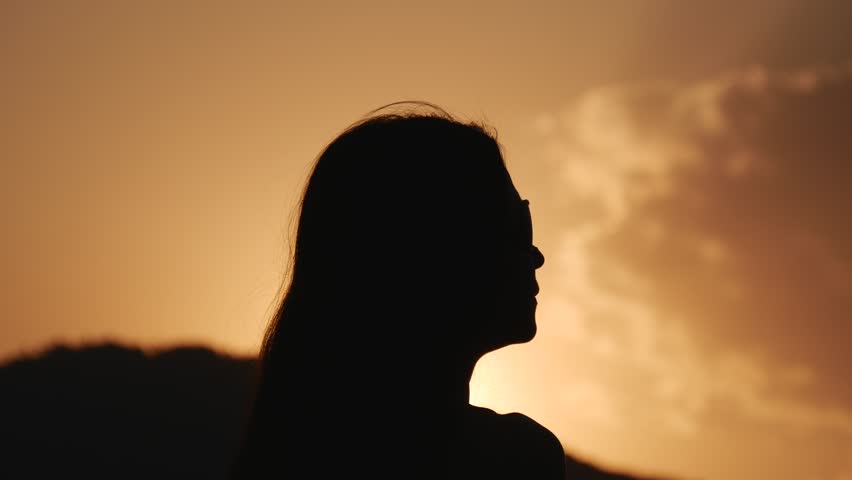 Police have fined a 28-year-old woman for failing to isolate at home after returning to Tasmania from an interstate trip. The woman, who arrived in north-west Tasmania from Western Australia on Sunday, was directed to isolate at her residence for 14 days upon her return. Tasmania Police identified the breach during a routine compliance check […]

The second progress report of the Royal Commission into the Violence, Abuse, Exploitation and Neglect of People with Disability makes it clear that the limitations of confidentiality provisions are impeding on people’s willingness to speak with the Commission and affecting the scope of the Commission’s work, Australian Greens Disability Rights and Services spokesperson Senator Jordon … Continue reading “Government laziness is impeding the important work of the Disability Royal Commission”