With contestants returning from previous seasons, the stakes are higher on ‘MasterChef Australia’ this year. Each star has been perfecting cooking skills since the first TV appearance, and while they all have their unique flair in the kitchen, there can only be one winner at the end.

Derek Lau from last year’s season has opened up about the strengths of two big players in the competition, Reynold Poernomo and Poh Ling Yeow.

According to Derek, dessert king Reynold’s culinary techniques combined with his drive and ambition are what help him impress the judges. 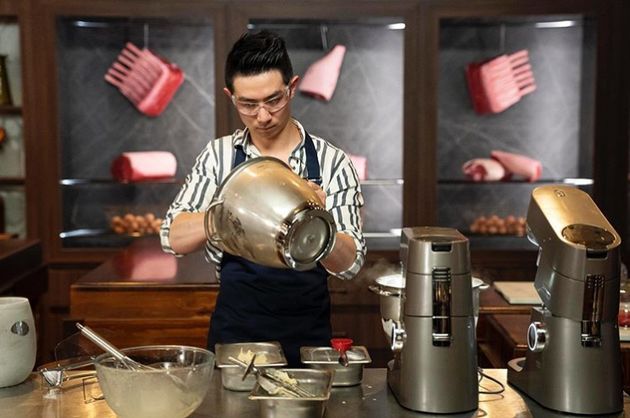 On the other hand, Poh is the “quintessential cook” according to Derek.

“MasterChef is about home cooking so if you want to home cook, there’s nobody more suitable for that type of role than Poh.” 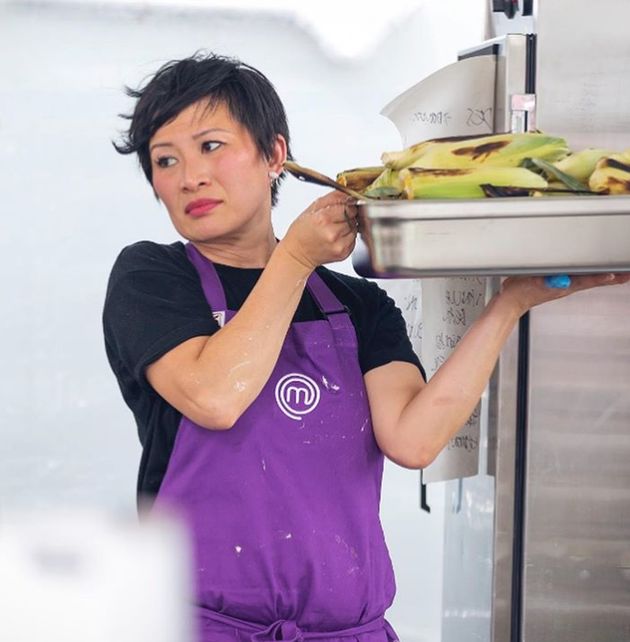 Elimination and immunity rounds often put the contestants through their paces, with time restraints and limited ingredients making each star react differently.

“You never do a cooking demo and there won’t be issues that happen,” explained Derek. “With the first cooking demo I did, I burnt the bottom of a pancake and I’m meant to be the guy that’s demonstrating this.

“When you’re in different environments, shit happens and you just are the type of person that you are. You’re either a frantic person like Poh or a robot like Reynold.”

There are 24 previous contestants including Poh Ling Yeow, Hayden Quinn, Reynold Poernomo and Callum Hann who have returned to the series for another shot at victory.

Trade Minister Simon Birmingham says China does not have a case to slap a tariff on Australian barley imports.

The Pure Tassie – Organise Pure Apple Juice drinks are being recalled after they were found to be contaminated.

A number of people have been arrested during anti-lockdown demonstrations at Parliament House in Melbourne as dozens of Victorians flout social distancing orders to protest.

Tesla CEO Elon Musk threatened Saturday to pull the company’s factory and headquarters out of California.

A Sydney mother has been arrested and ripped away from her child while protesting the coronavirus lockdown in the city.

9News presenter, Peter Overton, describes what it has been like bringing coronavirus updates to Australians over the past two months. 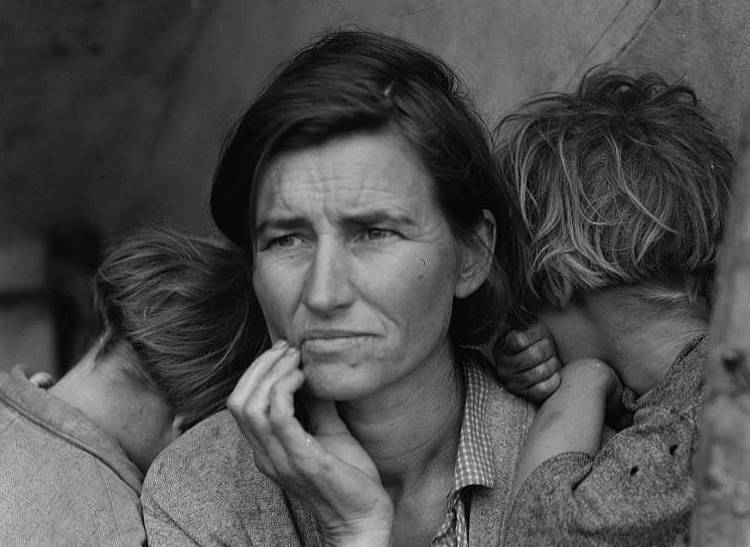 A manhunt for notorious crime family member Ricardo Barbaro is entering its second week as the fugitive’s stepmother pleaded with him to come forward following the brutal murder of Melbourne mother Ellie Price.

She’s working in one of the state’s major public hospitals which has had to implement additional training and policies due to the coronavirus pandemic, in preparation for a worst-case scenario and now, a potential second wave of the deadly infection.

NSW will begin to ease coronavirus restrictions from Friday, but it will not implement all of the plan set out in Stage One of the three-step guide.