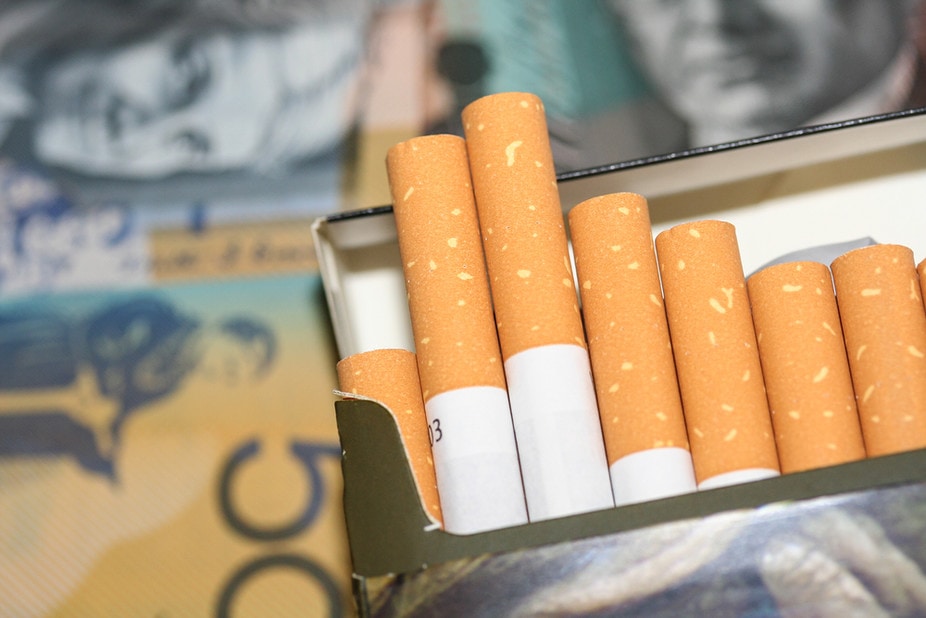 A Tasmanian Liberal senator’s call to lower tobacco tax appears to be finding no support. Senator Eric Abetz  had called for a lower taxation rate to ‘fight against this scourge’ of illegal tobacco importation. His remarks referenced a report into the practice by Retail and Trade Brands Advocacy (RTBA) International. Tobacco experts however say that […]

Vasily Ryabinin stands on the banks of the River Daldykan and pushes a long stick into the blood-orange sludge. Raising the stick, he puts a lighter to it and it ignites it like a torch.

Hundreds of people have taken to the water this morning at Palm Beach on the Gold Coast to honour late Olympic snowboarder Alex “Chumpy” Pullin.

A beachside town south of Melbourne could be home to a lucky lottery ticket holder completely unaware they have won $80 million.

Authorities are racing to contact anyone who attended a Sydney pub last week after two people tested positive to coronavirus.

Iran hurt the Lebanese people utilizing its proxy Hezbollah, said Brian Hook, US Special Representative for Iran on Friday.Tehran backs Hezbollah, a Shia militia in Lebanon which has a powerful grip

Popular apps including Spotify, Pinterest and Tinder were crashing on iPhones today in what appeared to be a widespread outage linked to a Facebook bug.

Here is what’s expected for the weather Saturday, July 11 across Australia

Florida, as usual, has been making headlines, as coronavirus cases across the state spike as angrily as the summer heat. But even in raging pandemic times, there’s still no putting a state this diverse in a box.

A man has been charged after allegedly assaulting a cancer patient outside a hospital in Sydney yesterday.