Japanese officials are investigating an outbreak of the coronavirus among crew members of a cruise ship in Nagasaki, which has puzzled authorities.

Australians are buying bidets at unprecedented rates, but they’ve been warned to use a licensed plumber for the installation. 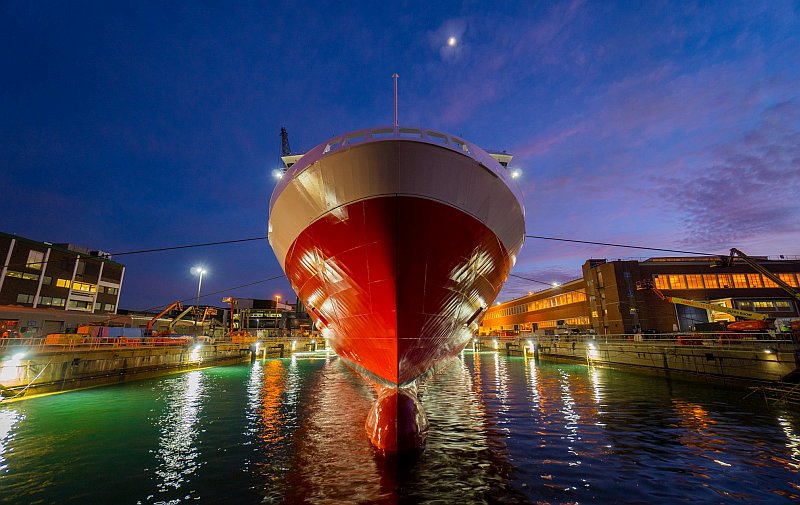 The chief executive of Anglicare says its highly likely the organisation will be dealing with the impacts of a coronavirus cluster at one of its Sydney nursing homes for around 50 days.

Australia is at permanent risk of further waves of coronavirus cases due to the highly infectious nature of the disease, a Senate inquiry has heard.

“At Lululemon, our culture and values are core to who we are, and we take matters like this extremely seriously,” Erin Hankinson, a spokesperson for the Canada-based company, said in a statement to HuffPost. “The t-shirt design is not a Lululemon product. We apologize that an employee was affiliated with promoting an offensive t-shirt. … The image and the post were inappropriate and inexcusable, and we do not tolerate this behavior.”

Fleming, the company noted, is “no longer an employee of Lululemon.”

The uproar started Sunday when Fleming, a Lululemon executive since 2017, shared a link on his since-deleted Instagram page for a T-shirt design by California artist Jess Sluder.

The shirt, called the “bat fried rice” tee, featured an image of a bat-winged Chinese food take-out box and the words, “No Thank You.”

Members of the Asian American community quickly spoke out against the racist shirt on social media.

There have been 100+ daily attacks on Asian Americans since the start of #COVID19. To see people adding to the hurt & racism hurts my heart. I hope someone picks up this story and these individuals take responsibility. I am more proud than ever to be part of the AA community. ✊🏼 pic.twitter.com/nWy9WJeMVE

Others denounced Fleming and his employer Lululemon, with some suggesting a boycott and others demanding an apology.

the most offensive thing is thinking people would buy this shirt for $60 pic.twitter.com/F8eYZUwSOc

Hey @lululemon@trevorfleming I have been physically and verbally attacked as a result of the increased racism post-Covid19. It’s because of racist tropes like “bat fried rice” that I get to be repeatedly victimized #BoycottLululemon

@lululemon Shame on you for trying to profit off xenophobia during these very tough times, continuing to spread misinformation & spur fear with this tasteless shirt! #covid19#Xenophobia#Hateisavirus#boycottlululemonpic.twitter.com/7MGzGsRhjq

Fleming has since gone dark on social media, deleting his Instagram and LinkedIn pages. He told NBC News he apologised for sharing the link to the shirt.

“It is something I deeply regret, and my eyes have been opened to the profound ripple effect that this mistake has had,” Fleming reportedly said. “I apologise to those that have been hurt by this … I commit to standing up against racist or discriminatory behaviour and will work hard to ensure that my personal and professional contributions in the future are kind, inclusive and supportive.”

A man has been charged after allegedly threatening to spit on a bus driver and then allegedly biting a police officer.

Australian Prime Minister Scott Morrison has said his biggest priorities at the moment are addressing school and workforce issues as the coronavirus pandemic continues.

When asked about the NRL announcing its return on May 28, the PM told reporters on Thursday this was “principally a matter for the NSW government”, while the federal level focuses on education and the JobKeeper and JobSeeker packages.

“My priorities are to get kids back to school, to get people back to work,” he said in the Canberra press conference. 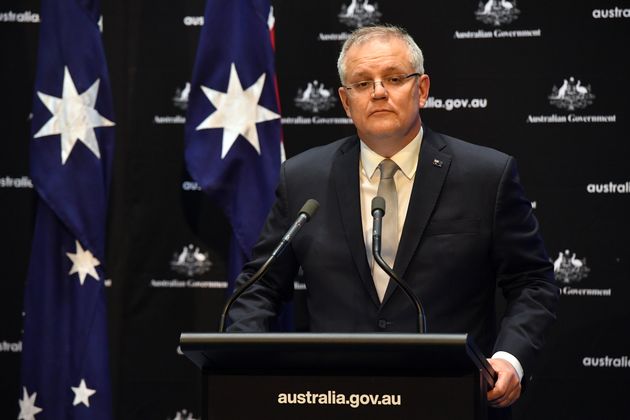 “That’s what my priority is. And in terms of the broader social restrictions that are overseen by the states, I think there is a reasonable expectation from the public – based on the tremendous patience and discipline that they’ve shown – that they will get some relief on those fronts as well.”

After acknowledging he welcomes Queensland’s decision to loosen funeral restrictions, he addressed the NRL who announced on Wednesday that it had the “green light from government to restart on May 28”.

“Now, in terms of the NRL, it’s principally a matter for the New South Wales Government,” he said, adding “that’s where the matches are being played”.

“So they have the health authority over what occurs with that. If you’re looking for what the health agreements or approvals that have been provided, that’s entirely really a matter for the New South Wales Government, or any other state governments who may be involved in where games may be played or how training is being conducted.

“The Commonwealth Government doesn’t have any direct role in any of that.”

Morrison said the federal level has only been “directly engaged” through the Minister of Home Affairs, Peter Dutton in terms of New Zealand team, The Warriors’ involvement in the game.

A man has been charged with allegedly sexually touching a female doctor while she was treating him on NSW’s far north coast.

Two cats in New York have been infected with the novel coronavirus, US federal officials have announced.

More states in the US have signalled readiness to reopen their economies in hopes the worst of the coronavirus pandemic has passed.