Italian authorities have confirmed a painting found hidden in the wall of a Piacenza art gallery is the long-lost “Portrait of a Lady” by Austrian artist Gustav Klimt. 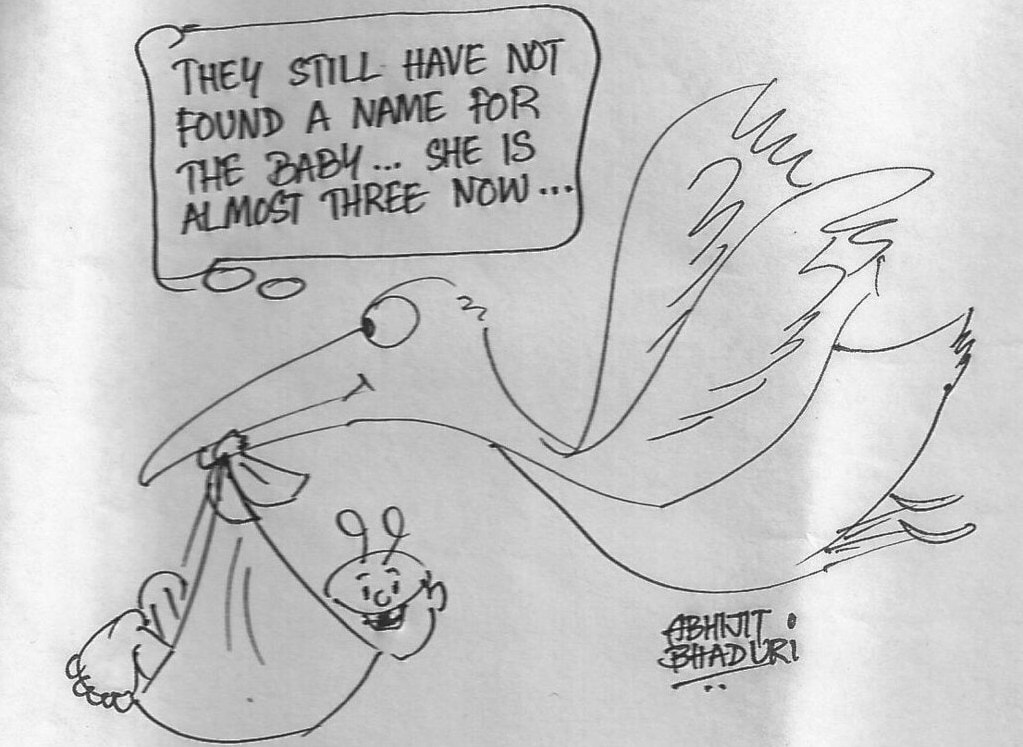 Congratulations to all of the happy parents, family members and friends of the 5735 babies born in Tasmania throughout 2019 (2989 boys & 2746 girls). The number of registered births is up slightly from 5570 in 2018. Four of the last six years however have had more births. Willow and Oliver were the most popular […]

More than 150 have been injured after police have fired volleys of tear gas and rubber bullets in Lebanon’s capital to disperse thousands of protesters.

Prince Harry and wife Meghan will pay their own way in life, starting with paying back the cost of refurbishments on their Windsor cottage.

On a 30-plus degree day in Carlingford, David is mowing lawns and cleaning out gutters. It’s hot and tiring work, but for David, this is heaven.

The girl used the Snapchat app on her phone to tell her friends that she had been kidnapped, but didn’t know where she was, police said.

A police officer in Victoria will face court on Sunday charged with offences including unlawful assault and making threats to kill.