A young western Sydney man has gone from “having little” to becoming “insanely rich” after winning $20 million in last night’s Powerball draw.

A UK rapper has been jailed for 24 years in what police call “the most violent” rape cases they have seen in years. 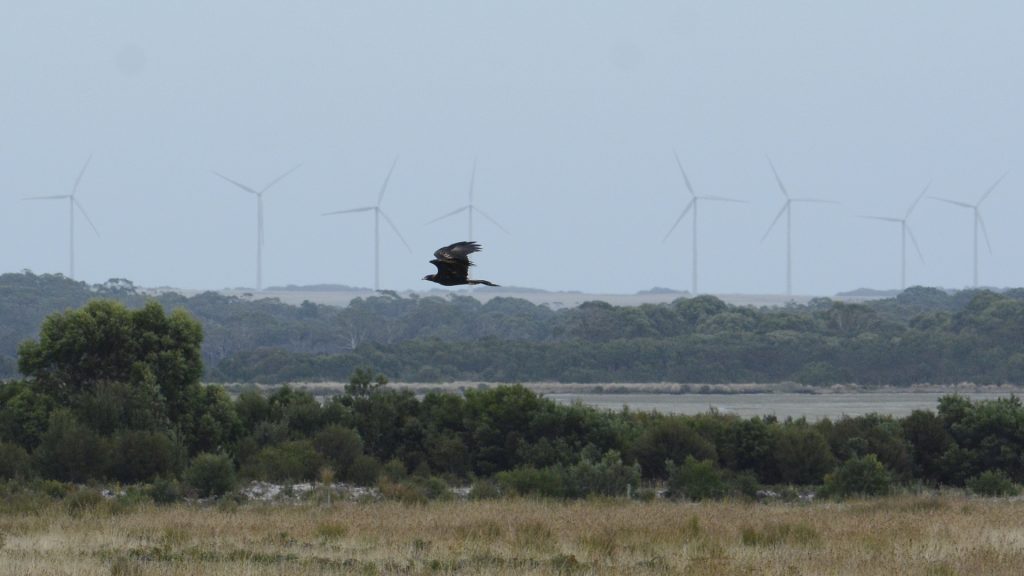 Early history The Congregation of Christian Brothers arrived in Australia in 1868 and gradually established schools around the country. The Brothers came to Tasmania in 1911 and established St. Virgil’s College in Barrack Street in Hobart. They dedicated it to Saint Virgil (hence the name). The College officially opened on 22nd January 1911. Brother Mark […]

Police expect 8000 people will fly into Brisbane today from interstate with people keen to get back before those borders close to people from Greater Sydney.

Fears are growing that non-compliance will see Victoria unable to lift lockdowns, with a quarter of confirmed COVID-19 cases and close contacts out during checks. 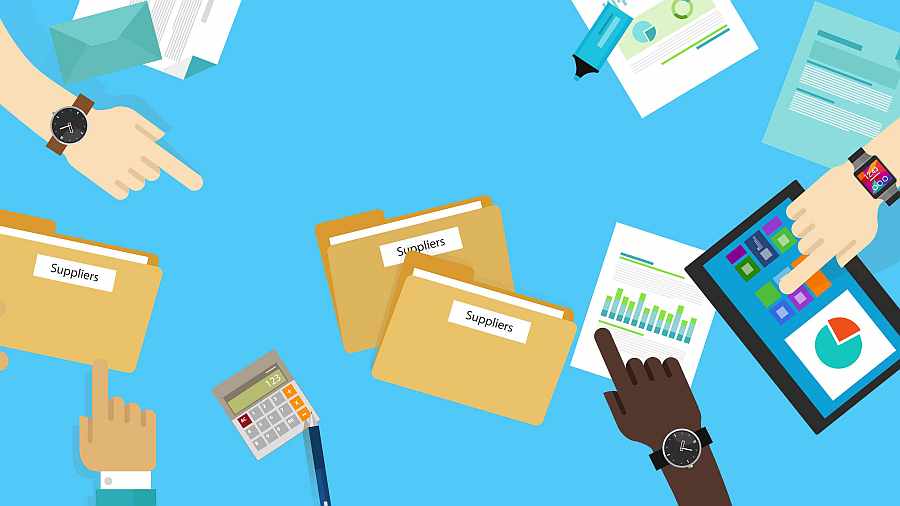 More than 600 people have been diagnosed with coronavirus in Victoria over the past 24 hours. 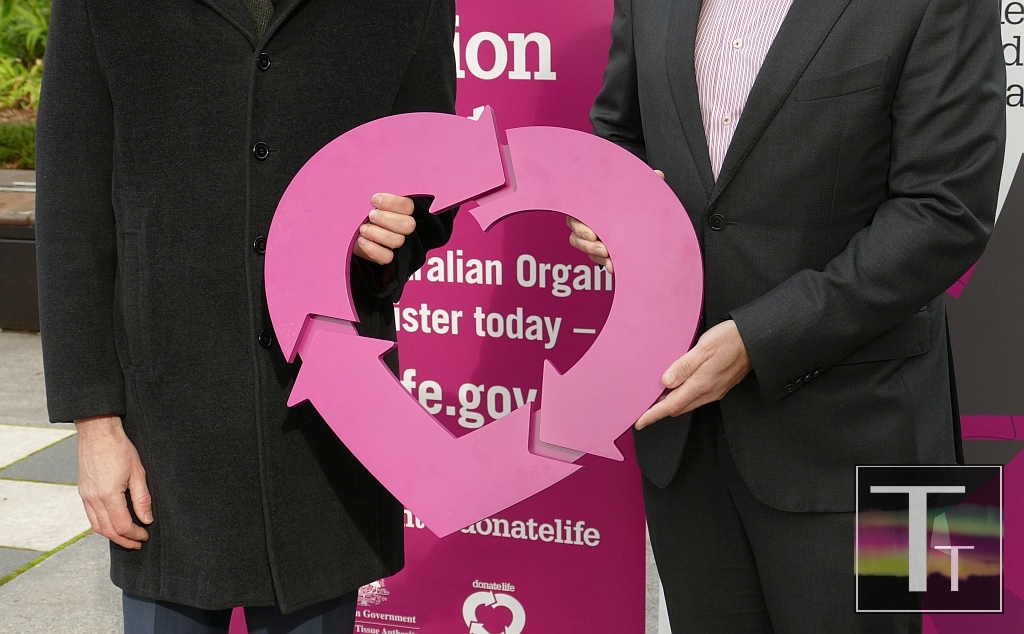 Antony Logan’s decline began about five years ago. “I developed some symptoms, and ended up in hospital in Boston,” he says. “I was diagnosed with cirrhosis…they were unable to find a cause.” After a spell with not too many problems, he experienced a serious decline in 2018 and by the end of the year was […]

Queensland currently has 11 active cases in the state, and within the past 24 hours 9,076 tests have been conducted.

We’ve finally reached the stage in the pandemic where the world is getting in on a pastime Asian households have enjoyed since time immemorial: talking about rice.

It’s a hobby — dare we say, a lifestyle — that unites many cultures. After all, the beloved staple is the backbone of most meals for over half the planet.

When you eat something that often, you’re bound to have Gordon Ramsay levels of critique for anyone who dishonours how you enjoy the great side-dish. Woe unto anyone who serves raw, mushy rice like in the clip below.

THIS IS THE DUMBEST WAY TO COOK RICE
pic.twitter.com/CF30OH7GTt

Some discussions have been more heated. A routine by Malaysian comedian Nigel Ng in particular has ignited online rice discourse, after a clip of his “Uncle Roger” character went viral for his horrified reactions while watching a BBC cooking show’s rendition of fried rice.

Jokes about the clip’s use of a colander being a travesty became a hot topic. However, several pointed out that the cook’s steps are traditional for many South Asians.

Is there at least one thing we can all agree is essential to cooking perfect rice?

Filipino comedian Jo Koy has the answer. Koy recently re-shared a clip from his Netflix special “Comin’ In Hot” on Instagram, where he gets into the childhood woes of learning how to make rice from your mom.

If you’ve ever struggled carrying a bag as big as you home from the supermarket, Koy’s words will resonate. What really shines in his routine are the measurements; a “coffee mug with a broken handle” serves as a measuring cup for the rice. He also nails learning the divine ratio.

“How much water do I add?” he asks in the clip.

To that, he shows exactly how his mom and likely many moms taught their kids: By showing their middle finger. Specifically, the first line on it. Many are able to gauge how much water is needed by filling pots until they reach the first line.

It’s a well-known trick that somehow universally ensures the fluffiest bowl. In the full video on Uncle Roger’s reaction, he also endorses the finger method.

“Just use finger! Finger! First joint, you measure the finger,“are his words of wisdom.

Fans of both echoed their praise for this simple technique, passed on from generation to generation.

GURL … YOU DON’T KNOW THE SECRET TO MAKING AMAZING RICE!

UNCLE ROGER SAID … YOU USE YOUR FINGER!!

If your rice falls under the mushy category, one Twitter user shared their simple diagram for practicing the trick. No excuses now!

here is my lazy rice trick to measure how much water you put on rice!
1. finger
2. put finger in rice til you reach the bottom!
3. mark where top of rice meets your finger!
4. take finger out! put on top of rice! then fill it up to the mark!
then cook til water is gone! pic.twitter.com/dldJBHw6xp

WASHINGTON — US President Donald Trump had his public schedule clear through mid-afternoon Thursday — right up until his predecessor Barack Obama was about to take the dais at civil rights leader John Lewis’ funeral 600 miles to the southwest — when suddenly, reporters and cameras were called into the Oval Office.

As Obama remembered the Georgia congressman who died last week, Trump spoke to the family of murder victim Vanessa Guillen, promising he would take action.

The White House denied there was any attempt to “counter-program” Obama’s widely anticipated remarks by creating a competing news event. “This meeting has been scheduled for weeks,” spokesman Judd Deere said. “That’s a disgusting question, by the way.”

One White House official, who spoke on condition of anonymity, said Guillen’s family asked for the press to be invited in. It’s believed that a colleague killed Guillen, a Fort Hood, Texas, soldier, and later committed suicide.

Trump’s move, in any event, adds to a long pattern for a man who rose to prominence in the Republican Party based on his willingness to push a racist conspiracy theory that the first Black president was not born in the United States and was therefore elected illegitimately.

From the day he took office, Trump has also shown irritation at comparisons to his predecessor. In a speech in front of a wall memorialising CIA officers killed in the line of duty, Trump lied that his inaugural crowd had been larger than Obama’s. He has repeatedly, and falsely, claimed that the economy under his watch had been stronger than Obama’s. He has accused Obama of “spying” on his campaign — without explaining why he willingly used documents stolen by Russian intelligence in the final month of his 2016 campaign, even though he had been told they were stolen by Russian intelligence.

Obama was among a long list of dignitaries at Lewis’ funeral, including former presidents George W. Bush and Bill Clinton. The hero of the 1960s civil rights protests died July 17 of pancreatic cancer.

Trump not only skipped the funeral in Atlanta but chose not to travel the 2 miles to the Capitol to pay his respects during the two days that Lewis’ body was lying in state.