Newcastle will be teeming with green and gold and ringing with the Haka this Australia Day as City of Newcastle hosts and supports a range of fun events and activities around the harbour, beaches and inner city. Local triathletes and elite international visitors will race alongside Paralympian Lauren Parker from 7am as she defends her 2019 Oceania Paratriathlon … Continue reading “Splash of events for Australia Day”

NSW Rural Fire Service (RFS) and NSW State Emergency Service (SES) volunteers who have spent more than ten days fighting fires and helping with the recovery effort can apply for loss of income payments from today. Minister for Natural Disaster and Emergency Management David Littleproud said the community was deeply grateful for each and every … Continue reading “PAYMENTS NOW AVAILABLE FOR RFS AND SES VOLUNTEERS WHO HAVE SPENT WEEKS KEEPING COMMUNITIES SAFE”

The Deputy Premier and Minister for Regional NSW John Barilaro will be the Minister responsible for disaster recovery, leading recovery efforts following the recent bushfires across NSW. Premier Gladys Berejiklian said the unprecedented scale of the 2019/20 bushfire season requires additional arrangements to be put in place to ensure impacted communities recover and rebuild as … Continue reading “PREMIER APPOINTS MINISTER FOR DISASTER RECOVERY”

The NSW Government is concentrating its efforts on ensuring dam storages critical to Sydney’s water supply are protected from ash and debris, following the recent fires. Minister for Water, Property and Housing Melinda Pavey said WaterNSW has already deployed silt curtains and booms at Warragamba Dam to mitigate the inflow of ash to the system … Continue reading “DAM WATER QUALITY NSW GOVERNMENT PRIORITY”

Two teens have been charged after a man was stabbed at Broadmeadow yesterday. About 4pm (Thursday 16 January 2020), emergency services were called to a laneway between Teralba and Brunker roads following a fight between four males. Police were told that a 67-year-old man and a 17-year-old youth began arguing before two other youths, also … Continue reading “Teens charged after stabbing – Newcastle”

The delicate butterfly-like invention made from hydrogel can be altered to mimic skin, ligaments or bone. 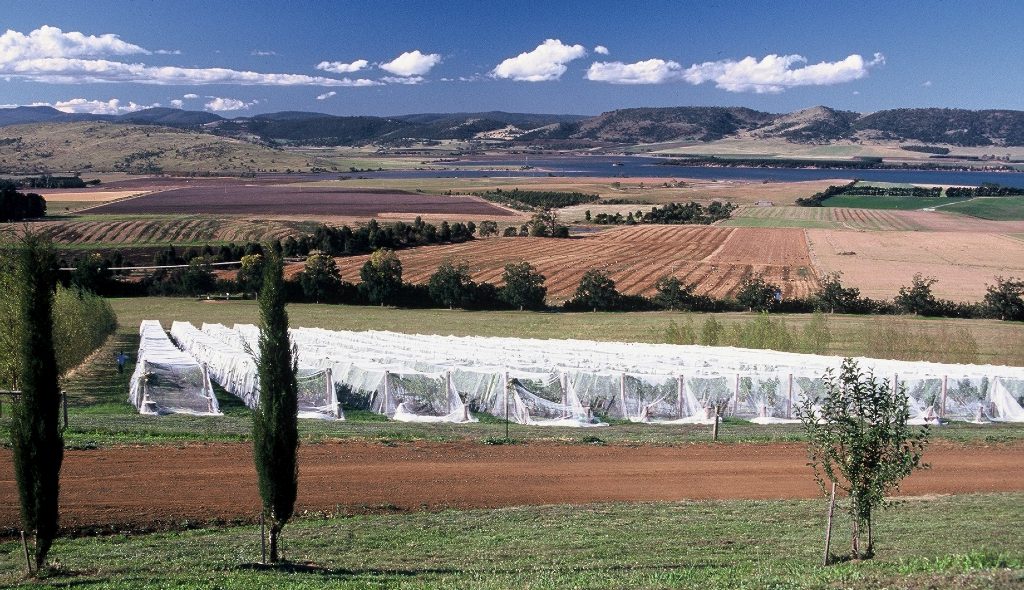 Three men and two women have been chosen as jurors in the rape trial of Harvey Weinstein, as the judge cautioned against using the case to make a broader statement about the “MeToo” movement.