Flood warnings are being issued across eastern states as WA braces for an incoming cyclone.

A Chinese doctor who got in trouble with authorities for sounding an early warning about the deadly coronavirus outbreak has died, following a day of confusion about his condition. 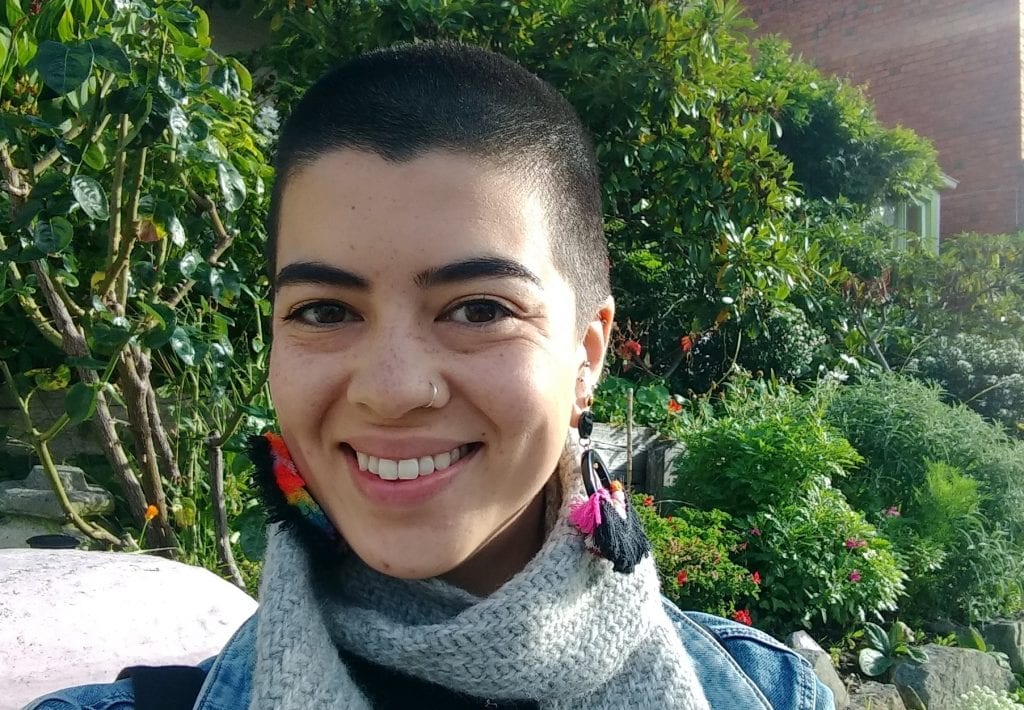 Hobart community development worker Sharifah Emalia Al-Gadrie has been selected from more than 100 applicants across the country to be a voice for gender equality and empowerment on the YWCA Australia Young Women’s Council. Ms Al-Gadrie, 28, will travel to Sydney this weekend where the 18-member Young Women’s Council will meet for its annual forum […]

Passengers on the Turkish airliner that crash-landed and crumpled into pieces in Istanbul, killing three, say the plane’s descent felt unusually fast and left those on board screaming and panicking.

US President Donald Trump has unleashed his fury against those who tried to remove him from office a day after his acquittal by the Senate in his impeachment trial.

Scotland’s finance secretary has resigned after allegations emerged that he sent hundreds of messages to a 16-year-old boy.

An image of a man wearing a blue hooded top and shorts laying unresponsive at the feet of a WA police officer has been confirmed as former West Coast star Daniel Kerr.

A Perth teen was choked unconscious, bound with cable ties and had his toes cut over an unpaid gambling debt in Perth’s eastern suburbs.

Almost as entertaining as a Nationals leadership spill. We choose a different approach. Will you support it? Unlike a lot of news organisations, we rigorously research all of the news stories we make up. That takes time, and we don’t charge a cent. So if you enjoyed this crossword, you might consider donating to The […]