The Prime Minister has announced the former sports minister’s resignation, after an inquiry found she breached ministerial standards.

Fotis Dulos, the US man accused of killing his estranged wife Jennifer Farber Dulos, was confirmed dead on Thursday after an apparent suicide attempt two days before. But that won’t stop Fotis Dulos’ attorney from insisting he was innocent.

After weeks of being forced to deal with the boring details of the domestic bushfire crisis, Scott Morrison says he finally feels himself again after being given the opportunity to stop people from coming to Australia. “This is why I got into politics; this is what gets me up in the morning,” Mr Morrison said, […]

Tasmanian Times is happy to bring you I Am Enough by Imi Comics. You can see more Imi at the website and on Medium here.
We’d love to publish some Tasmanian-made comics. Please get in touch if you’re dying to share your talent with the worl…

Home Affairs Minister Peter Dutton has defended the ban on travellers from mainland China amid the coronavirus outbreak but admits the move will have a “negative” economic effect.

The Palestinian Authority has cut all ties with the United States and Israel after rejecting a Middle East peace plan presented by US President Donald Trump. 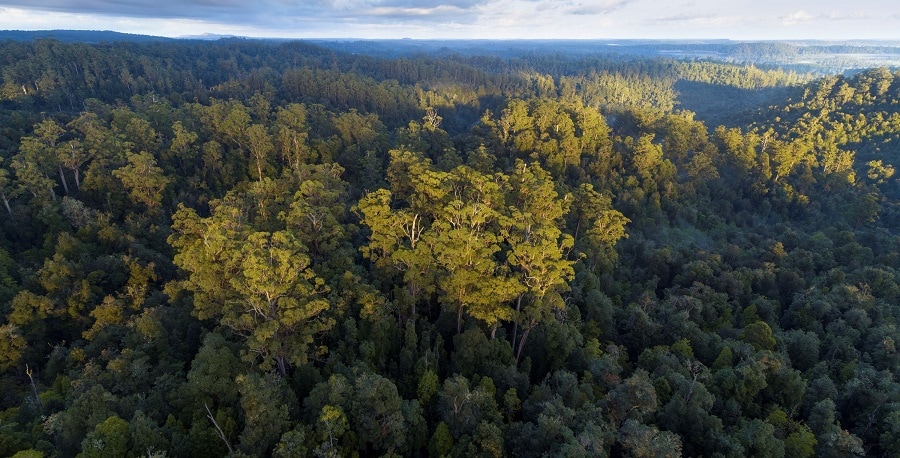 Sumac By Rowan McKeon It’s 1642 and if you climb that tall tree You might catch a glimpse of a sail out at sea. It’s Abel Tasman and he’s just sighted land And named this island on which you stand. But direct your attention back to the ground And you’ll note the small shoots that […]