“Parasite” made Oscars history on Sunday, and nobody was more thrilled to relish the joy of its landmark victory than Canadian treasure Sandra Oh.The Nepean, Ont.-born Golden Globe winner and 10-time Emmy nominee leapt to her feet and …

A ship that vanished in the infamous Bermuda Triangle has been identified after almost 95 years.

An elite NSW research team is one step closer to finding a fast and reliable test for the deadly outbreak. 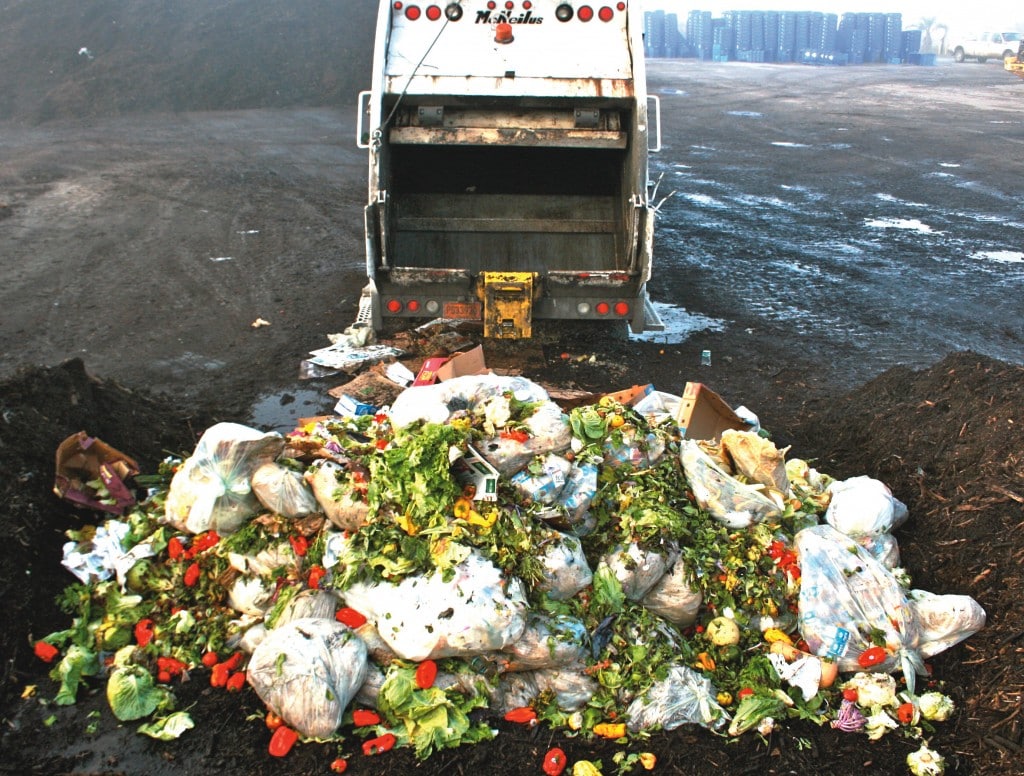 As an island community resilience is importance and Tasmania can certainly do better in terms of securing our food supply. Knowable magazine takes a look at new technologies to predict spoilage time could slash the massive waste between farm and fork. In August 2011, a can of Great Value peas joined the non-perishables in my […]

A man has been rushed to hospital after a tree collapsed on top of him causing him to go into cardiac arrest.