A North Queensland newsagent was forced to rely on his martial arts skills when two wannabe thieves targeted him during his paper run.

Mark Yates, 50, was delivering newspapers to nearby cafes just after 4am yesterday when a pair of teenagers tried their luck. 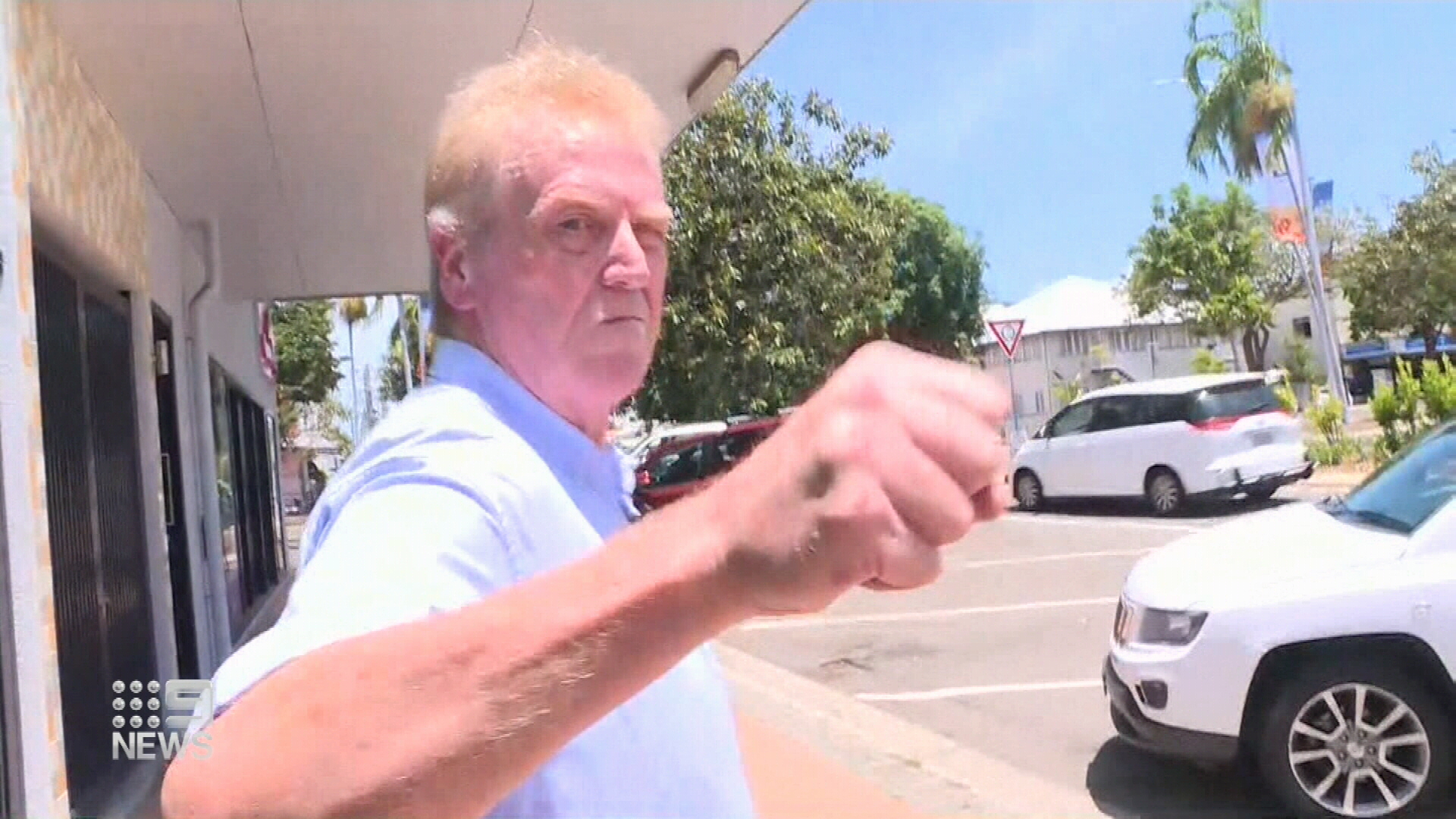 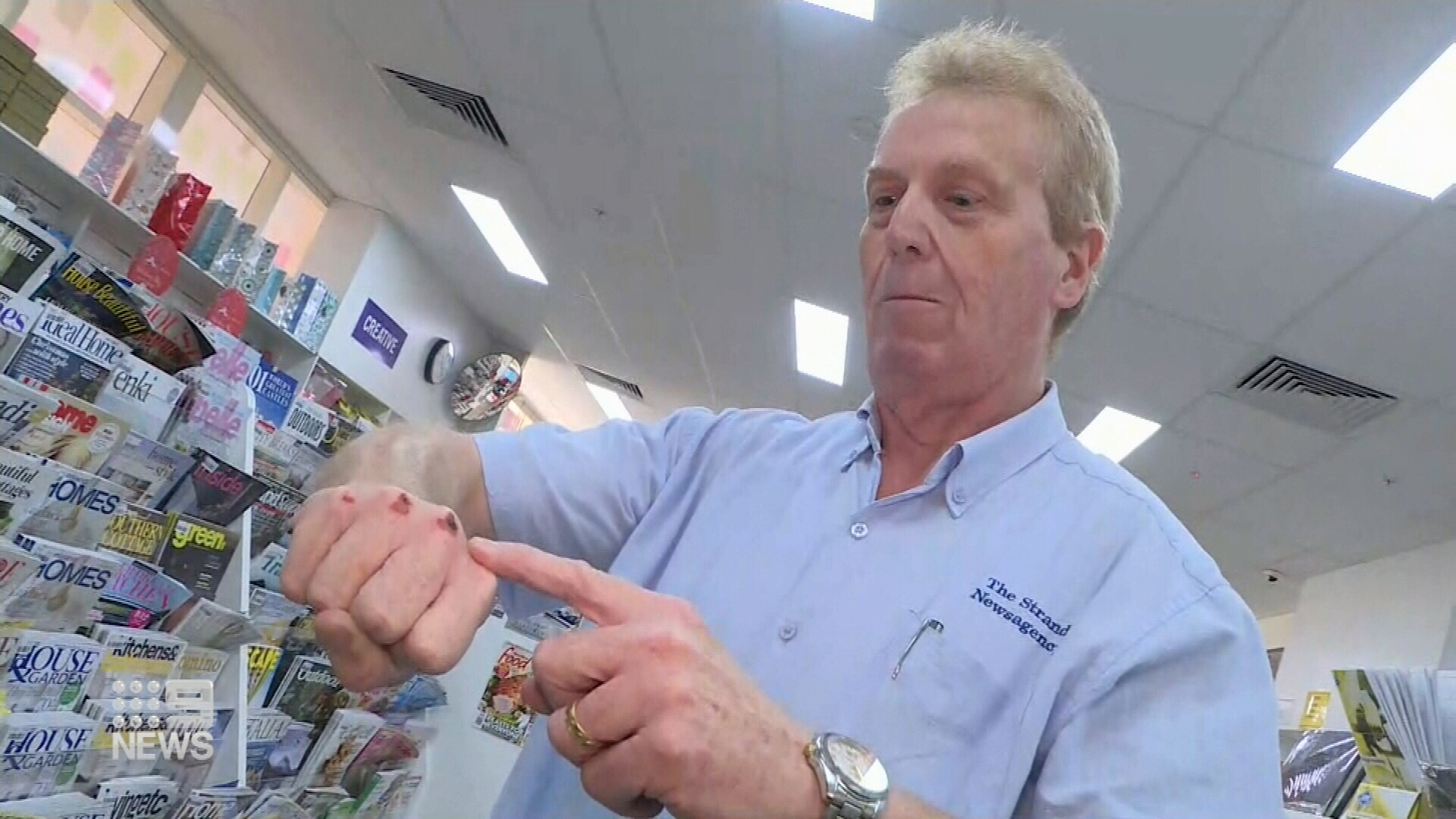 "I heard a voice say 'nice car' and I said 'yes' and I took another step and the next minute he was grabbing my back pocket as if to steal my wallet," he said.

But the pair got more than they bargained for. Unbeknownst to them, their target achieved a brown belt in karate 30 years ago.

Instinct quickly took over and he dealt one of his attackers a sharp hit to the nose.

The other teen then hit Mr Yates in the head before both of them fled.

Mr Yates was taken to hospital with a bruised face and knuckle grazes.

"Hopefully it hurts and they don't do it again," he said.

The pair remain on the run. 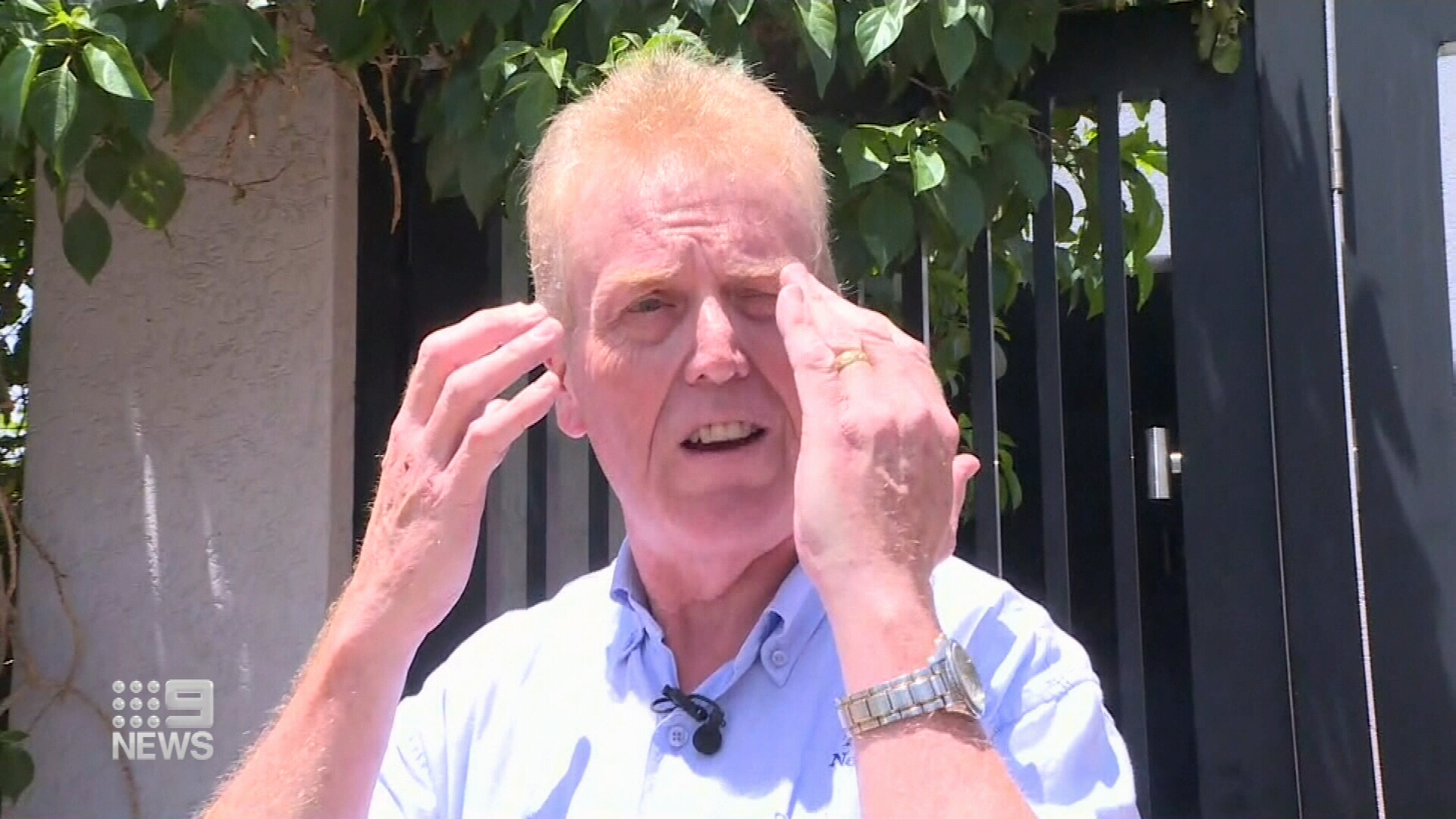