Lockdown means we are all watching more television than usual, but what shows did we turn to during the first week of level four? Tara Ward crunches the numbers. For many of us, lockdown is a chance to cram more television into our lives. It informs us, it entertains us and, most importantly, it keeps our […]

Lockdown means we are all watching more television than usual, but what shows did we turn to during the first week of level four? Tara Ward crunches the numbers.

For many of us, lockdown is a chance to cram more television into our lives. It informs us, it entertains us and, most importantly, it keeps our kids distracted while we hide in the pantry and eat crispy noodles out of the packet. But what specific shows have we turned to during the first week of level four lockdown? The results are in, the Chaser has been caught, and our lockdown TV habits are ready to be laid bare. New Zealand, this is your lockdown television life.

We bloody love the news 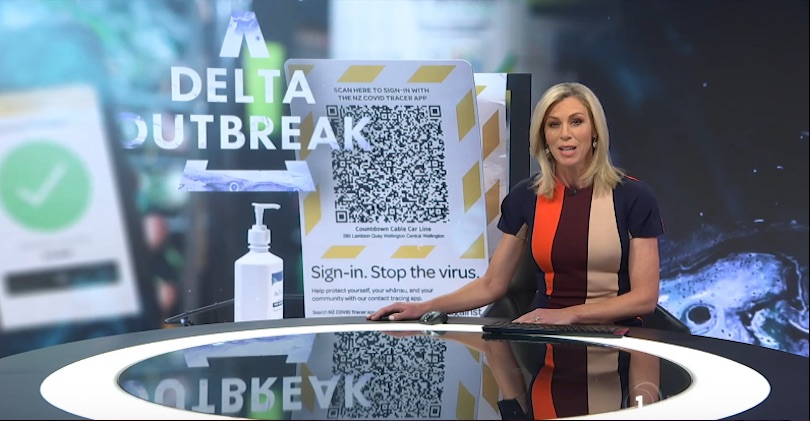 This “news” series has really taken off in lockdown (Image: TVNZ)

Although the news is depressing, we can’t get enough of it at the moment. Newshub Live at 6pm and Newshub Breaking News were Three’s two top rating shows last week, while TVNZ news programmes 1 News, 1 Breaking News and Seven Sharp were the three highest rating shows on all free-to-air channels. TVNZ reported an average of 63% of all viewers watched 1 News each day since lockdown was announced, and over 2.14 million of us have tuned into 1 News at Six and 1 Breaking News Specials sometime during level four.

We love Love Island UK too 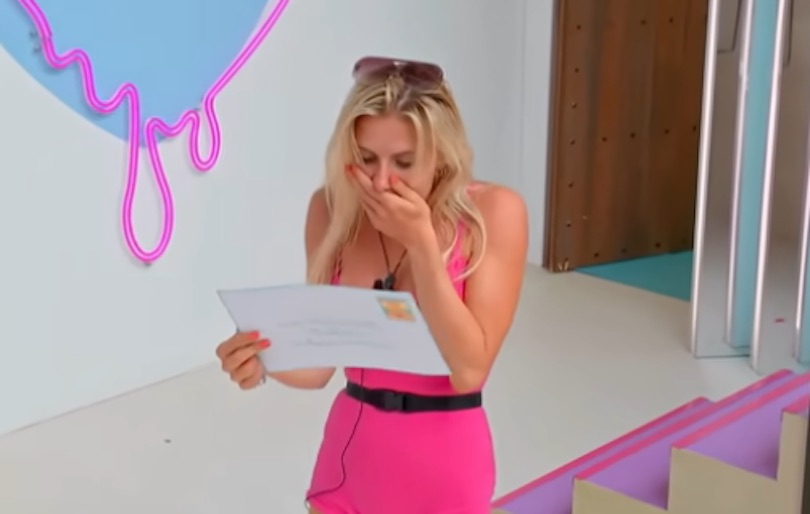 The British reality series was Neon’s number one show during the first week of lockdown, perhaps due to viewers wanting to know how to do lockdown the Love Island way. The White Lotus and War and Peace topped out Neon’s top three, confirming there’s a real comfort in watching shows about people trapped in more awkward situations than we are.

“I want it NOW” is a chill attitude to go into lockdown with, so thank goodness for on demand television. Both TVNZ and ThreeNow recorded huge increases in viewers last week, with TVNZ OnDemand streams up a whopping 38%. TVNZ said this was largely driven by Covid-19 live updates, which explains why 1 News Special was the top rating programme on TVNZ on Demand last week for viewers age 13+.

Three Now also saw a significant rise in viewers, with 30% more viewers than the average over the previous four weeks. The Block NZ was the big winner, with more viewers watching on demand last week than all season. Nothing like being stuck at home to inspire you to knock out a wall or chuck dried flowers around a lightbulb, right? 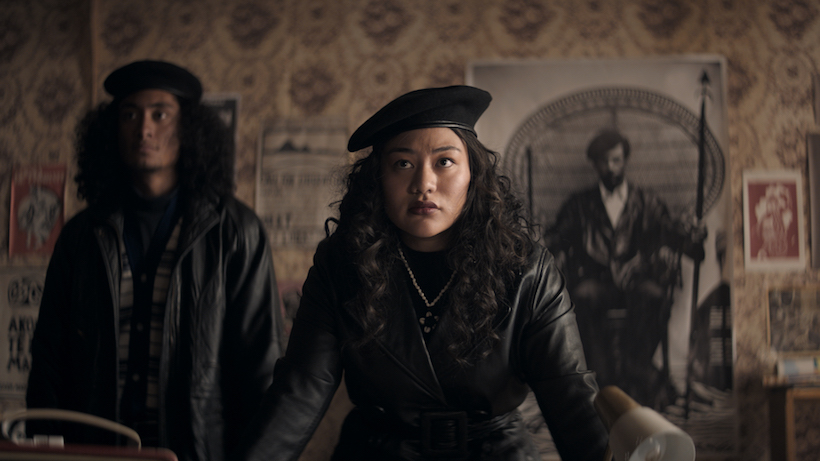 Lealani Siaosi as Melani Anae in The Panthers (Image: Supplied)

The Panthers — the new local drama about the rise of the revolutionary Polynesian Panthers — was the third most watched show on TVNZ OnDemand last week, behind 1 News and soapy powerhouse Shortland Street. We called The Panthers essential viewing in our review, and it seems New Zealand agrees.

Several other New Zealand shows popped up in TVNZ OnDemand’s top 20, including My Life is Murder, One Lane Bridge, Taskmaster NZ (no doubt reliving comedian David Correos’s incredible freestyle rap battle), Give Us A Clue and Kura.


A true cartoon classic and a balm to stressed parents everywhere, unless you think dogs shouldn’t wear hats. Paw Patrol was the fourth most popular show on Neon last week, because screen time is fine! TV is good for child development! Paw Patrol marathons for everyone!

We love our soaps, no matter what Shortland Street, Home and Away and Coronation Street all landed in TVNZ OnDemand’s top 10 shows last week, suggesting that the more things change, the more they stay the same. Chris Warner is our hero and the Rover’s Return our rock, and like the great philosophers say on Love Island UK, it is what it is.

We’re fond of a film or two

Netflix has three movies at the top of it’s New Zealand top 10 list (The Equaliser 2, Sweet Girl and The Loud House Movie), with Sandra Oh’s new drama The Chair and post World War 2 thriller The Defeated rounding out the top five. Over on Neon, the Liam Neeson thriller Honest Thief, The Croods: A New Age and The War With Grandpa are the most-watched films.

Country Calendar, The Repair Shop, Tipping Point: Lucky Stars and Give Us A Clue all made it to the top ten of free-to-air shows last week. The Chase even made it into the list, twice. There’s a lot to be said about the restorative joy of watching the Tipping Point machine push metal discs off a shelf, while The Repair Shop continues to be the nicest show on television.

…and a bit of Jeremy Clarkson?

Nicole Kidman’s new drama Nine Perfect Strangers is the most watched series on Amazon Prime Video, followed by two Jeremy Clarkson shows, Clarkson’s Farm and The Grand Tour: Lochdown. Cars and dirt are fine, but when can we expect to see old mate Clarkson pop up on Tipping Point: Lucky Stars for some jaunty disc shelf fun? That’s the ratings winner we need right now.