When our urban land is among the most valuable in the world, why do we give so much of it away to cars, wonders Timothy Welch.When I first moved to New Zealand – even after living in some of the highest-priced US property markets – I was taken aback by house prices. My shock was […]

When our urban land is among the most valuable in the world, why do we give so much of it away to cars, wonders Timothy Welch.

When I first moved to New Zealand – even after living in some of the highest-priced US property markets – I was taken aback by house prices. My shock was reinforced by the condition of the houses, many of which lack sufficient insulation, adequate heating or cooling, or double-glazed windows.

I wondered why I’d pay so much for a house that needed so much attention. Then I overheard someone quip, “In New Zealand, you pay for the land and the house comes for free.” Suddenly things made a lot more sense.

Unlike in the US, where land is valued at a small fraction of the “improvements” (the building that stands on the section), in New Zealand it’s the exact opposite.

But it also raised a big question: in a country where the cost of land is so exorbitantly high and the supply of housing so scarce, how could so many surface car parks exist? 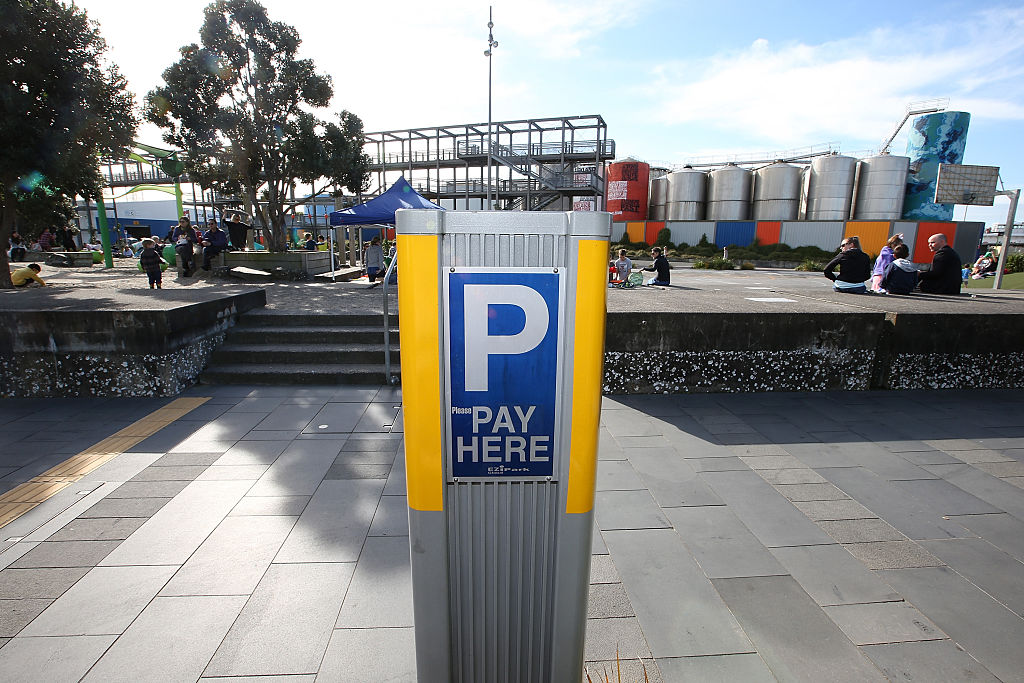 The price of parking

Take Auckland, for example, arguably the most housing-constrained market in New Zealand. Specifically, the still developing Wynyard Quarter on the downtown waterfront presents a clear case of car parking over potential housing.

One of the several abundant surface car parks is located on Jellicoe Street. It encompasses 8,146 square metres of tar, paint and parked cars. The massive lot has a NZ$37,000,000 valuation, with the improvements valued at $1,000,000 — presumably all that pavement and paint.


The next part is a bit more difficult to swallow. The land is valued at just over $4,500 per square metre. With the average parking spot occupying 15 square metres, that means each spot is worth about $68,000.

That’s just for the parking spots themselves, not all the land required for people to drive in and out and around the car park.

Now things get interesting. The Jellicoe Street car park is maintained by Auckland Transport which provides people who drive to the CBD the courtesy of a free initial hour of parking followed by a rate of $6 per hour.

So for just $18 drivers can park for four hours. On the weekend those four hours of parking will cost a mere $6.

Assuming a parking space is fully occupied during all operating hours (from 7am to 10pm Monday to Sunday), it could optimistically take in $480. Extended over an entire year, a single space might earn just under $25,000.

Ignoring overhead costs and more realistic occupancy rates, it would take almost three years for a single open-air parking space to earn back the cost of the land it sits on. Perhaps this sounds economically viable. But what isn’t in this equation is the actual, very high cost of cheap and plentiful parking.

The widespread availability of low-priced parking in high-demand locations has significant impacts on our cities. When people expect parking to be available in these locations, they often choose to drive rather than use a more sustainable mode such as public transport. This means people buy more cars and take more trips by personal vehicle.

When cheap parking spots fill up during peak hours, people tend to cruise for a parking space rather than search out slightly more expensive and less convenient alternative locations. That is, they circle a car park or a city block until someone else leaves. When enough drivers do this it creates more congestion, pollution and greenhouse gas emissions.

The long-term availability of cheap urban parking also implies that parking in such locations is a public good. People expect parking to always be in these places and will fight to keep the land from being used for higher and better purposes.

This is where the rubber hits the road. Open-air parking is the least productive use of important urban land. In the midst of the greatest housing affordability crisis in perhaps a generation, we could stand to lose some of this car space in favour of apartments.

According to the Auckland District Plan, a one bedroom/one bathroom apartment should occupy about 45 square metres — precisely three parking spaces.

The good thing about an apartment building compared to an open-air car park is that we can build it up. Instead of some 200 spots for cars, we can build more than 600 apartments across ten storeys.

Rather than storing a couple of hundred cars for part of the day, with bare pavements overnight, we could provide living space for up to 1,200 people around the clock.


We could do the same thing with the car park across the street and the one a block over and so on — until we are a city and a country that focuses more on housing people than parking cars.

It will be hard to let go of the car parks. Where some see an opportunity for urban regeneration through the development of under-utilised space, others see the loss of car parking as another impediment for city workers to overcome.

READ:  Scotty Stevenson: Love, rugby, and the story of my family

But we simply have too much space in our cities dedicated to the car. Our land is far too valuable to pave over. It’s time to use a fraction of that space to house many people instead of a few machines.