Was it Sheep, Tuatara or Medusa who was unmasked as the winner of tonight’s grand final? Tara Ward recaps the action. All good things must come to an end, including the most bonkers show on television. After six weeks of astonishing costumes and surprising celebrities, tonight the final three masked singers – Sheep, Tuatara and […]

Was it Sheep, Tuatara or Medusa who was unmasked as the winner of tonight’s grand final? Tara Ward recaps the action.


All good things must come to an end, including the most bonkers show on television. After six weeks of astonishing costumes and surprising celebrities, tonight the final three masked singers – Sheep, Tuatara and Medusa – sang for victory. If only the judges had x-ray vision, or had worked with these singers or even invited them to their own wedding, then their celebrity identities would be clear. Thank goodness New Zealand is not that small a country, and we can keep our celebrity reptiles a mystery until the very end. 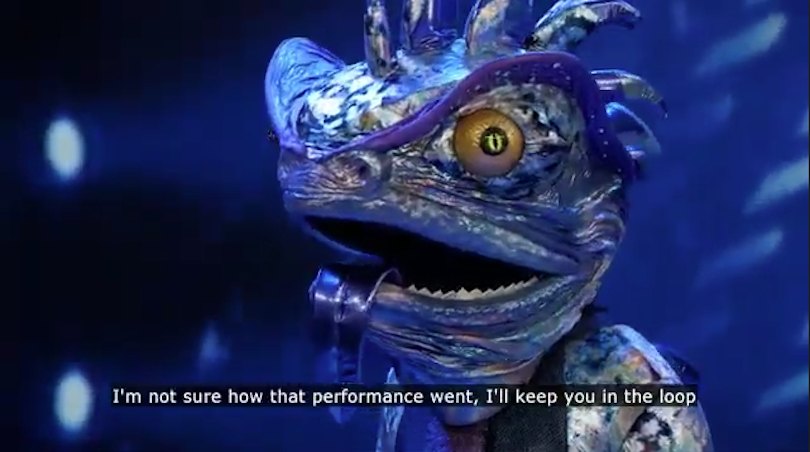 The judges kept the mystery going for as long as possible. Tuatara kicked things off with ‘Somebody to Love’, but Sharyn Casey said she needed to hear the voice again to make a solid guess, while Ladi6 reckoned she knew who it was but wouldn’t say until the next song. You could argue they only had one job, and yes, this does suggest Ladi6 knew Tuatara would make it to the next round, but this is the show that made a pavlova sing ‘Sex on Fire’ on primetime TV. There are no rules here. Rules are for losers and sheep who aren’t brave enough to wear sunglasses.

After Medusa belted out Adele’s ‘Set Fire to the Rain’ and New Zealand’s sexiest bovine followed up with a Justin Timberlake classic, old mate Medusa was sent packing. It was Joe Cotton, and everyone pretended to be surprised. “This is the most ridiculous thing I’ve ever done,” Cotton said, but TrueBliss fan Sharyn admitted to keeping Cotton’s spitty Pepsi can from when she was 13, so it’s all swings and roundabouts, jellyfish and orange roughies in this madcap game of life. One last performance lay between victory and defeat for Tuatara and Sheep. The only hint of nerves was the wobble in Tuatara’s legs, much like how dinosaurs’ legs would have wobbled when they saw the asteroid coming. The truth was about to hit New Zealand, and it could wipe us out forever. 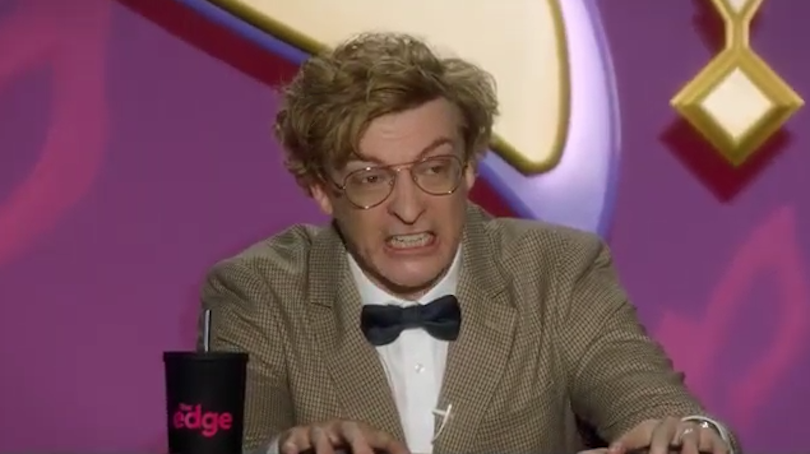 It was the moment Clint Randell had waited six weeks for, and he declared Tuatara the winner. The audience was astounded, the judges thrilled and Tuatara fell to his knees, even though no one knew if he’d actually won a prize. Perhaps coming first was reward enough, and seeing the audience make T shapes with their hands was just an added bonus. That T sign used to mean you needed to go to the toilet in primary school, but now it means something more. Something better. T means Tuatara, tenacity, tears. Tears it happened in the first place, tears it ever had to end.

It is better to have sung and lost than never sung at all, and Tuatara and Sheep embraced as a symbol for hope and unity among masked singers everywhere. The emotion was palpable. Sheep’s sunglasses poked Tuatara in his bulbous eye, but nobody cared. This was the power of The Masked Singer NZ. Sometimes watching it hurt, but in the end, everything was fine. We had our winner, but the judges still needed to guess which celebrity was beneath Sheep’s mask. Struck with a sudden clarity of vision, Sharyn went with Ladi6’s guess before she’d even made it, Rhys agreed with Sharyn, James chose an entire All Black team, but Ladi6 knew. She’d been singing with this musician all summer, but had only just remembered his voice. She was more confident than when Mike McRoberts sang ‘Shotgun’ dressed as a fish, because Ladi6 knew it could only be Troy Kingi. Then there was one, and the mists cleared again. As if hit by a bolt of lightning, Sharyn realised Tuatara was Jason Kerrison, a friend who sang at her wedding. Ladi6 agreed, while Rhys Darby went rogue with Jason Hoyte and James stuck with Benny Tipene. “TAKE IT OFF,” they ordered Tuatara. Beneath that shiny skull lay all our hopes and dreams, or perhaps just the two backing singers from L.A.B. 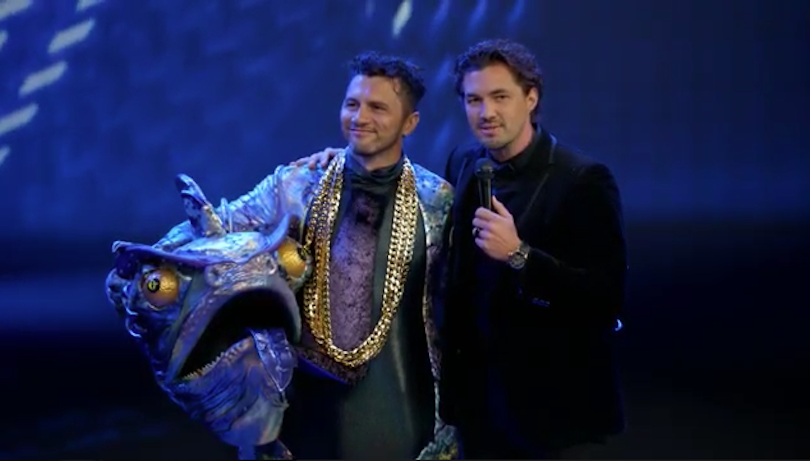 Tuatara removed his mask to reveal wedding singer-songwriter Jason Kerrison. Kerrison was absolutely buzzing, and when Clint asked what he’d say to any celebrity approached for the next season, his answer was music to our ears. “Give it a hoon, bro,” Kerrison said, before he twerked his tail off stage, perhaps to promote his new single ‘The Timing’. What timing, indeed. The Masked Singer NZ was over, and finally, we were all winners.