Storytelling is at the heart of te ao Māori – passing knowledge of the taiao, and wisdoms of life through generations. In the modern day, the same rings true, but with the addition of film and television, Māori storytellers are sharing their tales further than ever.In the history of New Zealand cinema, six of the […]

Storytelling is at the heart of te ao Māori – passing knowledge of the taiao, and wisdoms of life through generations. In the modern day, the same rings true, but with the addition of film and television, Māori storytellers are sharing their tales further than ever.

In the history of New Zealand cinema, six of the 10 highest grossing films are stories of te ao Māori. Māori film and television – from Rupeni Poata’s struggle against the patriarchy in Mahana, to the challenges of clashing generational values in Mt Zion – have provided a medium for the continuation of a storytelling tradition stretching centuries into the past. One which is finding increasing relevance to audiences of all backgrounds today as Indigenous storytelling is established as a self-sustaining industry unto itself.

According to director Libby Hakaraia, founder of the Māoriland film festival, audiences respond to Indigenous storytelling because of its greater sensitivity to the threads which bind us together through time and space.

“Māori will explain that by saying that it is because we are living in a storied landscape. Indigenous stories tap into not only the original inhabitants and their worldview, but also into another way of making sense of the world around us that has been told through stories over countless generations. In our country, I think we’re only starting to listen to those stories now because they’re only being made in recent times.” 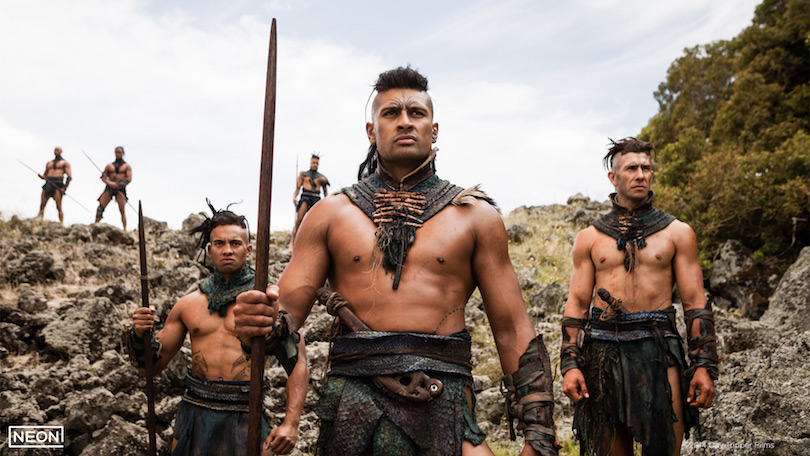 Hakaraia believes New Zealand, like much of the western world, is in the midst of something of an identity crisis. As the old stories of who we are and our relation to the land prove stale and flimsy, Hakaraia says an Indigenous mindset provides a perspective more intuitively grounded. And that mindset is often expressed most effectively through storytelling.

“Perhaps for some people there’s a sense of uncertainty when we start to question who we are as people of this land. We can make sense of that world as Māori because the layers still exist and the stories have been told. We are more than just someone from a certain town, we connect with a mountain or a sea or a river, and that connection comes from our stories.”

For Māori, those stories have historically served more of a purpose than pure entertainment. Oral traditions describe ways of living and methodologies of existing within landscapes, says Hakaraia. “You knew how to survive because you told stories about particular weather events or seasonal events.”

In order to colonise the country for European settlers the mechanisms of assimilation had to push Indigenous thinking aside, says Hakaraia. But because of the interconnection of the taonga of stories, reo and culture, the relegation of language and tikanga made the preservation of stories all the more crucial.

“That’s why there are generations of Māori who can still talk about being caned for speaking Māori. That’s real, and that’s in our history. Indigenous storytellers have stories that they have kept telling and the reason why we’re seeing them now is because there is now access to the technology and there are Māori that are not just in front of the camera but controlling the whole production process too. That’s what is really exciting because it gives way to more of these stories being universally seen and heard.”

Culture can only exist if it has a language and a way of doing things, a tikanga. And in more recent times, storytelling has had an ambulatory effect, preserving taonga like te Reo. 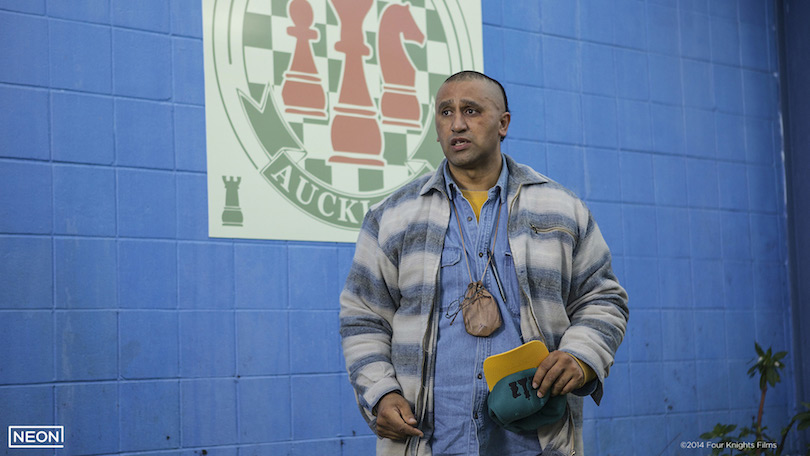 The whakapapa of modern Māori storytelling begins in the late 1800s when Māori first accessed the printing press, says Hakaraia. “They started to print the Māori newspaper, and began telling the stories from our own waha, our own mouths, and through our own writing. Stories were being disseminated from a Māori perspective.”

“And then the first films that were made in this country had Māori in front of the camera. Māori were dressed up in grass skirts and aping for the camera, but at the same time they were finding their way into crewing positions. But it’s taken a very long time from the 1920s to where we are today 100 years later actually creating our own stories and films.”

Māori stories have layers, themes and story beats that are instantly recognisable. They are the stories of people that have been pushed from their whenua into cities or off the marae or to the edges psychologically, says Hakaraia. They are stories of trauma and hurt, but also of joy, of humour and of redemption.

“They are amazing stories of survival and retention and revival of language and culture.”

Hakaraia, who produced the beautiful and devastating Cousins, says that Māori productions are grounded in the whenua and steeped in wairua.

“Making Cousins, taking it back to the marae, shooting in Wellington – every day we started and finished with karakia, and it’s a vibration. That wairua infuses what you see. It’s wairua, which I see as being the spiritual heartbeat of the story. It plays with rhythm and there is an infusement of the whenua. There is an awareness of that connection and it’s every actor that steps onto a set bringing their own mauri.” 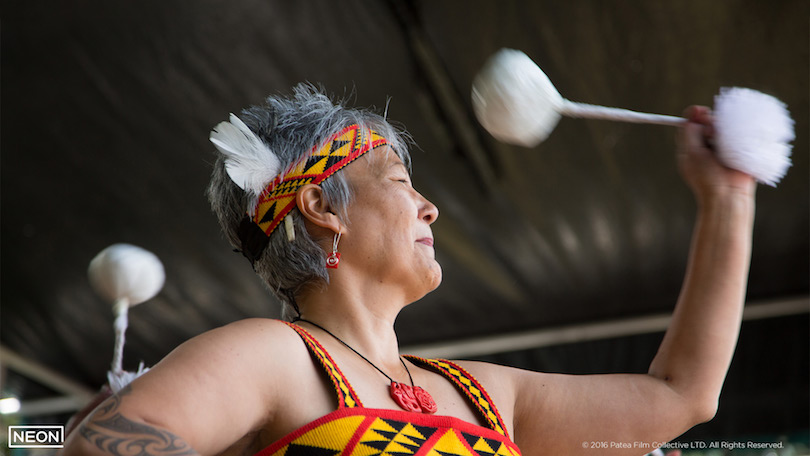 And while foreign audiences might lack the language to describe the elements of a Māori production, they are nonetheless receptive to them. On the international festival circuit, films like The Dead Lands have received accolades for their Indigenous takes on established genres. Others, like The Dark Horse, have resonated in their gripping portraits of psychological tension and crisis.

“Indigenous stories take you on an internal and an external journey, to places and spaces within yourself that you haven’t known about. They activate you,” says Hakaraia. “These stories give people a chance to sit down, go through that experience, make their way through it, and let it sit with them and think about how it might have broadened their world. That’s what we see with Indigenous stories.”

But the place of Māori storytelling is not only in looking at the past. Te ao Māori is not a relic, or a museum installation, but a living, breathing way of life. And so on the small screen, shows like Honey Wars have exposed audiences to a modern Māori way of life, where tikanga coexists with technology. And in doing so, says Hakaraia, they have shown that storytelling is less the mechanism through which te ao Māori is shaped, but through which it is reflected across time.

“It’s rongo, it’s voice, and a sense or an instinct. I never knew what that was. But what I think that is now, is the expression of the experiences and the way you’ve grown up, whether that is in te ao Māori or you are looking to return to your whakapapa. You cannot be lost from your whakapapa, you may not know it but it’s always there waiting for you. “

“Te ao Māori existed before us and it will exist beyond us. We are part of the continuum. We are part of a thread that goes both ways. In Māori we talk about the past being in front of us. And that’s what I mean about playing with time. Right now, we are walking with our tupuna. It’s the voice of my tupuna that resides within me that I am expressing or trying to vocalise and give voice to. As a storyteller, it’s about how that comes out.

“The responsibility we have as tangata whenua filmmakers is to continue to find ways to tell these stories.”

READ:  The key things to look out for in today’s budget
Shares
Share This
Finance Advice 2021