But the actor, his wife Blake Lively, and their three daughters are “very excited” to expand their family. 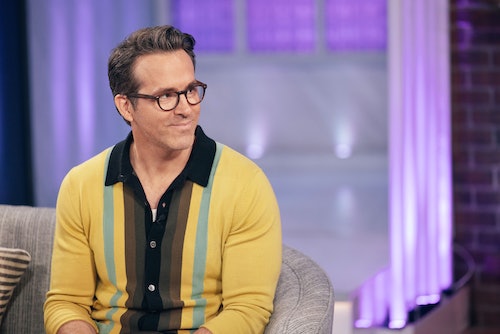 Ryan Reynolds isn’t oblivious — he knows what he’s in for as an impending father of four. And, to be honest, he couldn’t be more excited.

During a chat with Entertainment Tonight, the 46-year-old actor shared what his children think about welcoming a new sibling. Reynolds, who has three daughters — James, 7, Inez, 6, and Betty, 3 — with wife Blake Lively, 35, told ET that the girls are eager for the crazy to begin.

"They're in. They love it. They're ready,” Reynolds said on the red carpet at the American Cinematique Award ceremony over the weekend, adding that he’s also “very excited.”

"We'd have to be,” he stated. “You know, you'd have to be a moron to do this four times if you didn't like it. It's gonna be nuts, but we're very excited.” 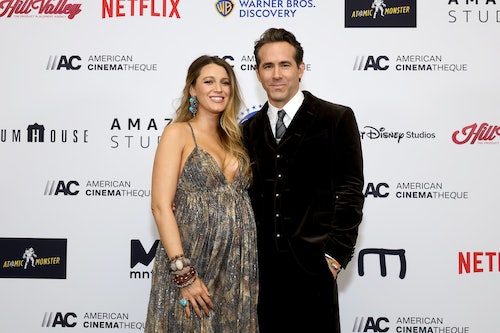 Reynolds expanded on the family’s excitement during an appearance on The Kelly Clarkson Show Monday, in which he promoted the release of his new movie, Spirited. Appearing alongside co-stars Will Ferrell and Octavia Spencer, Reynolds told guest host Sunita Mani that by the fourth child, you’re just going with the flow.

"The first one, everything's like perfect and you set everything up, everything's sterilized. By the fourth, you're just like, ‘Oh, right. This is happening. I should sweep or something,’” Reynolds joked.

But although he hasn’t prepped as much, the actor doesn’t want to speak for Lively.

"She's in it to win it right now. She's ready,” he added. “We're very excited though. A little extra help around the house is why I’m in it.”

Reynolds and Lively do not know the sex of their baby, but he, for one, would be more than okay with another girl.

READ:  A ‘Friends’-Themed Cruise Is Coming & Could We BE Anymore Excited?

"I know girls, so I'm kind of hoping that," he told Today.