A huge number of stunning novels and story collections by BIPOC authors are dropping this fall—here are a few you don’t want to miss Even with all of the steps the publishing industry has taken in recent years to deliver more diverse voices to their readership, publishing remains so white that the New York Times […]

The post Put These New Novels By BIPOC Authors On Top Of Your TBR Pile appeared first on Scary Mommy.

Even with all of the steps the publishing industry has taken in recent years to deliver more diverse voices to their readership, publishing remains so white that the New York Times found that only 11 percent of new releases in 2018 had BIPOC authors. While that rate has only been increasing since then, it can still be difficult to find books with characters that reflect the population of the United States, that tell the stories of people of all backgrounds, or that simply have authors who look and sound like what we see when we look in the mirror.

In order to make sure that the publishing industry keeps on buying, publishing, and promoting books with BIPOC authors, it’s vital to seek out and read those books—and it’s just as vital to read a wide range of books that explore experiences and cultures outside of our own, whatever our background and skin color is.

This fall, we have more choices than ever when it comes to finding books with diverse authors—and we couldn’t be happier. Here are 11 that are coming this fall that are at the top of our to-be-read piles. 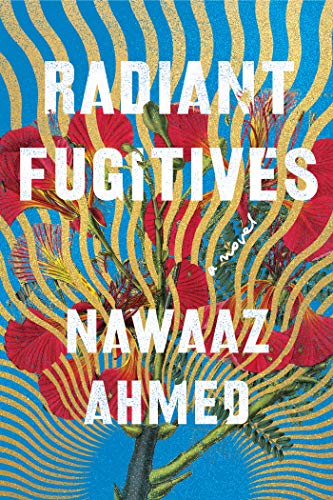 An epic, swirling family drama that centers on the lives of three Muslim-Indian women living in Obama-era America, this emotional debut novel is living up to the buzz surrounding it and is repeatedly called a page-turner that readers can’t put down. And if that doesn’t excite you, what if we told you it was told from the sort of omnipresent perspective of a baby, at the moment of its birth?

This one is supposed to have an ending that blows your mind—and we just can’t pass that up. 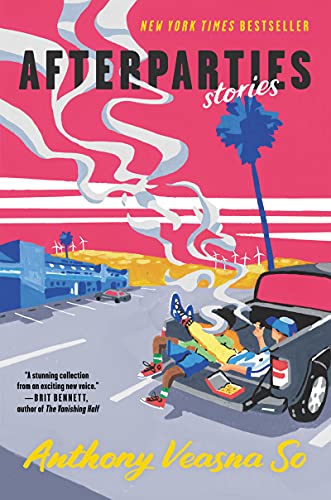 ‘Afterparties’ by Anthony Veasna So

This LBGTQ story collection centers on the lives of Cambodian-Americans in California—the children of Khmer Rouge genocide refugees, who are trying to find themselves and their place in the world. Darly funny, passionate, gritty, and heartfelt, these stories are made even more poignant knowing that author Anthony Veasna So died in an accident at the age of 28, not long before his debut book was published.

READ:  On The Subject Of Aledo, Texas––A Town That Recently Went Viral For An ‘Online Slave Trade’ 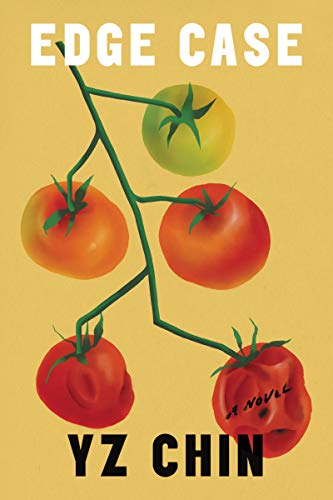 A debut novel by author YZ Chin, Edge Case follows the story of New Yorker and Malaysian immigrant Edwina, who finds herself leading a pretty normal life working at a tech company until the day she comes home to discover that her husband Marlin is simply gone. As she searches for her husband, and for the reasons that he’s gone, the book delves into questions of identity, home, and marriage. 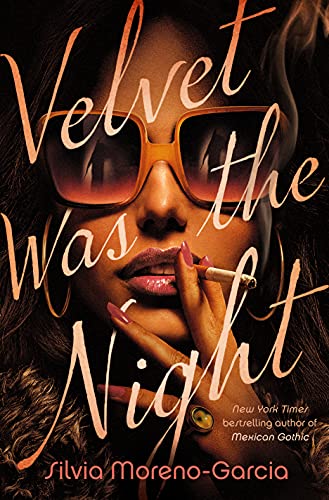 ‘Velvet Was the Night’ by Silvia Moreno-Garcia

If you aren’t obsessed with Silvia Moreno-Garcia yet, maybe it’s time to jump on the train with everyone else? The author of Mexican Gothic is back with her newest effort, Velvet Was the Night, a historical noir novel that takes place in 1970s Mexico City and centers upon several people’s search for the same missing woman. We might take a sick day for this one, honestly. 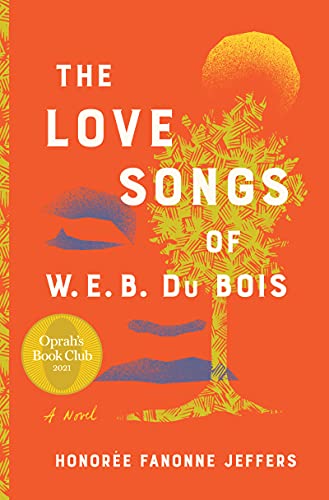 If you somehow haven’t heard of this book yet, we’ll tell you about it. It’s on practically every must-read book list that exists, and it’s written by a National Book Award-winning poet who’s trying her hand at fiction for the first time. The book centers on Ailey Pearl Garfield and the modern experience of a Black American family, but then spirals back into the past in an thoughtful, illuminating, and truly epic manner. 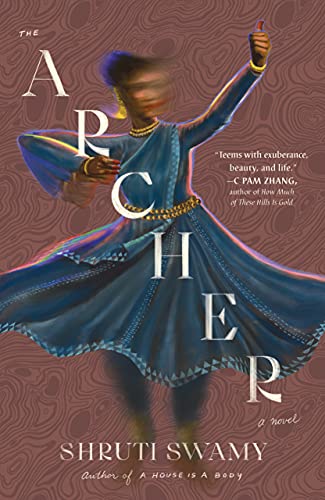 ‘The Archer’ by Shruti Swamy

This dazzling and colorful coming-of-age novel takes place in 1970s Bombay, where Vidya is navigating her complex world as well as she can. When she discovers kathak, a form of dance, her world opens up, and when she falls in love with her best friend, it evolves. This rich, consuming story is a perfect fall read that will transport you.

READ:  Biden Speaks About Doing Something After Uvalde: 'I Can't' 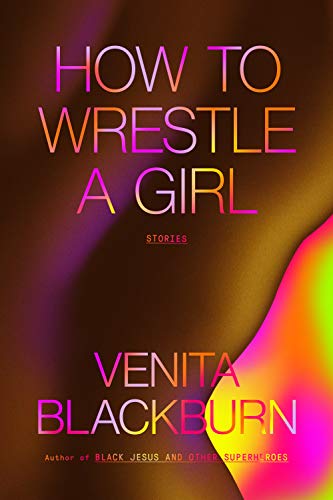 ‘How to Wrestle a Girl’ by Venita Blackburn

Written by a quickly-rising star in the short story world, How To Wrestle A Girl is a collection of almost flash-length pieces that explore race, gender, feminism, and queerness with highly original style. While the stories in Part 1 are not connected, the stories in Part 2 focus on a high school girl coming of age in Southern California as she grieves the death of her father, joins the wrestling team, and begins to explore her queerness. 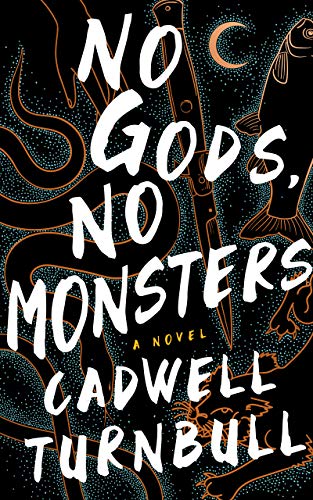 ‘No Gods, No Monsters’ by Cadwell Turnbull

The first in a new speculative fantasy series, No Gods, No Monsters opens with an act of police brutality and then spirals outward to a magical world where evil is lurking behind every surface and werewolves run at night. At once speaking to today’s toughest politics and social issues and creating a otherworldly universe, all is tied together with Cadwell Turnbull’s lyrical prose. 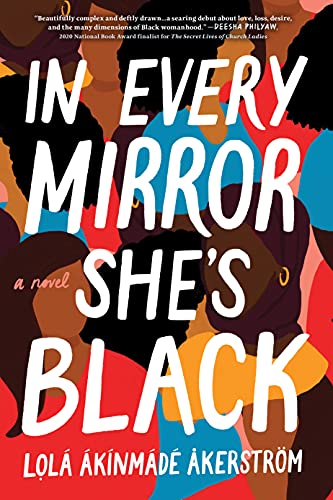 A highly anticipated debut novel, In Every Mirror She’s Black revolves around three very different Black women who are all tied to the same mysterious man in Stockholm. As the three women navigate life in a mostly white world, they grapple with issues of identify, race, assimilation, and belonging, all while trying to chase after their dreams and be seen for who they are. This one is getting rave reviews ahead of publishing in early September. 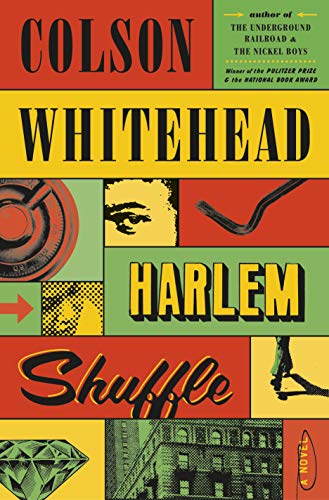 Colson Whitehead has won basically every literary award that there is, plus some other ones—and he’s also won our book nerd hearts with his past novels, including The Underground Railroad, Nickel Boys, and Zone One. Now he’s back with a new novel, and this one is half a crime/caper book and half a family drama. And we are completely here for it. Harlem Shuffle centers on Ray, a furniture salesman who is trying to find balance and get ahead while feeling torn between being a furniture-selling family man and a criminal who cheats to support his two kids. 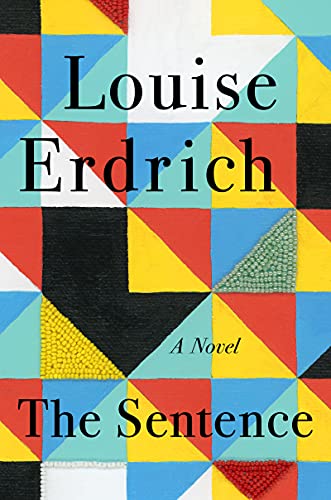 ‘The Sentence’ by Louise Erdrich

Heavy hitter Louise Erdrich is back with a new novel after winning both the National Book Award and the Pulitzer Prize in recent years. In this timely and original story, an indie bookstore owner is tasked with finding out why the ghost of a dead customer is haunting the building—as the world rages around them during 2019 and 2020 in Minneapolis. It’s worth noting that Erdrich herself owns a bookstore in Minneapolis, making the book personal and profound.

‘Afterparties’ by Anthony Veasna So
$21.99
BUY AT AMAZON

The post Put These New Novels By BIPOC Authors On Top Of Your TBR Pile appeared first on Scary Mommy.