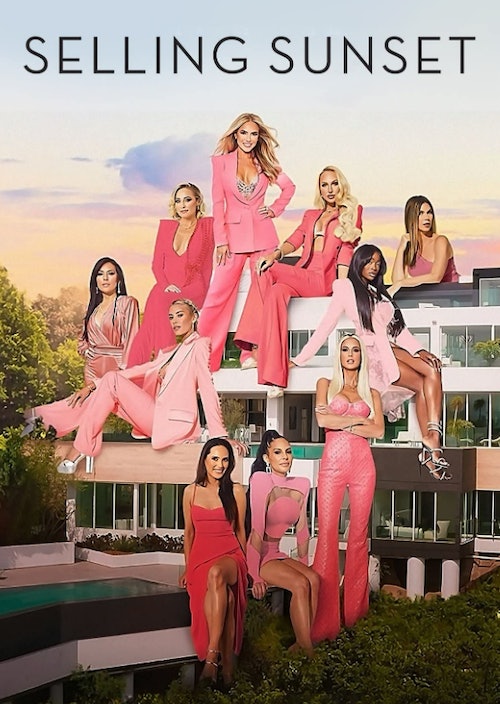 If you thought Christine Quinn’s possible departure from the show could mean an end to the Selling Sunset saga, think again. The drama-filled reality docuseries was just renewed for seasons six and seven, according to Netflix, which announced a new summer lineup on Thursday.

The show, which follows the realtors who work for The Oppenheim Group in Beverly Hills, CA, in both their work and personal life, began in 2019 and premiered its latest season at the end of April, featuring both old and new faces.

In season five of the series, fans were introduced to newcomer Chelsea Lazkani, who brang the heat, even more so than previous newcomers, Emma Hernan and Vanessa Villela. Though fans expect to see the original clan, the newest cast list has not yet been revealed. The finale of the April season left quite the cliffhanger for multiple plot lines in the group, with possible departures from Quinn, who did not attend the series reunion, Villela, who was considering a move to London, and an announcement from Maya Vander, who made her leave official in the final episodes, to start a new chapter in Miami, FL.

Christine Quinn announced she was parting ways with The Oppenheim Group to a new brokerage, RealOpen, reportedly created by her husband, Christian Dumontet, back in April.

Taping for the next season is scheduled to begin as soon as this summer. 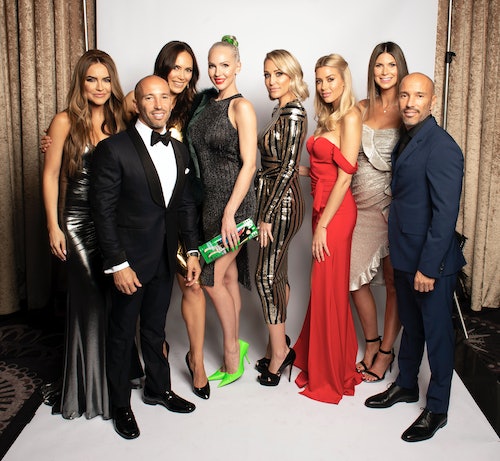 The real estate mogul twin brothers, Jason and Brett Oppenheim, will also be debuting in a spin-off of the successful reality show, Selling the OC, which will follow the lives of the group working in their Orange County office. The show’s teaser seems to live up to, and possibly exceed, the drama that ensued on Selling Sunset, and surely will support the success of its original counterpart.

READ:  No, Being Around A Vaccinated Person Isn’t Going To Mess With Your Menstrual Cycle

The spin-off will debut on Netflix on August 24th, and thank god — it’s the perfect thing to binge-watch while you wait for the next season of Selling Sunset.