Not everyone has a perfect relationship with their mum.

In fact, many people don’t have a relationship with their mother AT ALL.

There are many reasons for it and it can be heartbreaking for someone who is in this situation. Everywhere you go, society has expectations of what mother/daughter relationships will be like. The ideal is that you’ll be wonderful lifelong friends and spend lots of meaningful time together as adults, and live happily ever after.

But real life isn’t a series of Hallmark moments. Many mother-daughter relationships aren’t just strained because of different personality types clashing. They can, in fact, be downright toxic.

Here are some of the ways that our mothers’ behaviours can create difficulties in our relationships with them.

These types of mothers play down their daughters’ achievements, desires and interests and dismiss them as insignificant or meaningless.

Daughters who have been raised by dismissive mothers can doubt that their own emotional needs are valid and feel unworthy of attention. 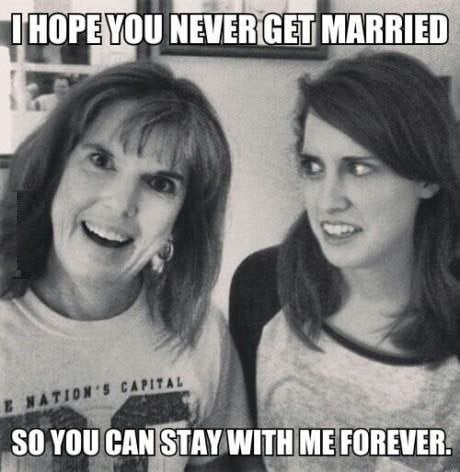 3. They are emotionally unavailable.

These mothers aren’t necessarily obviously abusive. There may not be verbal or physical abuse that goes along with it, but it can include things like lack of physical contact such as hugging, unresponsiveness to a child’s cries or distress. And then there is literal abandonment as well – where the mother just physically removes herself from her children.

Anyone who has had a mother who choose to no longer be part of their lives feels pain and bewilderment, and often feel as though something is missing from their lives if they don’t have another relative to step in and take that place. 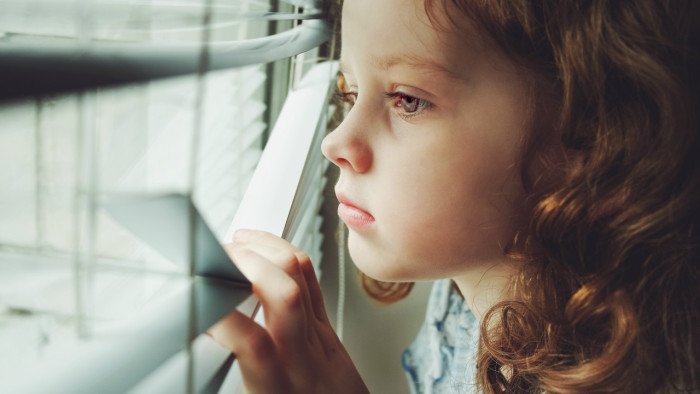 4. They have no respect for boundaries.

The opposite of the emotionally unavailable mother is the “enmeshed” one. This kind of mother is a step beyond the controlling mother. Her entire life and her daughter’s life are intertwined so much that there are no healthy boundaries. Ever. They define themselves by their children. These sorts of mums are the old cliched “stage mothers” who live vicariously through their kids’ achievements.

A daughter with this sort of mother can lose her own identity like she’s just an extension of her mother’s.

5. They are always hostile.

It’s particularly awful if the person who is like this happens to be your own mother. They will never acknowledge this behaviour, of course, because they are always right and don’t respond well to criticism. These mums who denigrate their daughters, are overly critical and sometimes can be jealous of or competitive with their offspring. Daughters with these sorts of mothers never know what they are in for. Will mum be on her best behaviour or is she going to be a nightmare?

It can be really confusing. One day she might be horribly critical and dismissive and verbally abusive, the next, she might be nice as pie, like a cheesy 1970s sitcom mother.

7. They are too self-involved.

These mums tend to be narcissistic and see their kids as an extension of themselves in a different way to the enmeshed stage mother type. Her kids reflect on her and how society perceives her, the same as other things that make her look good like her home, her possessions, her job, her social status and so on. They are window dressing in her quest to have a picture-perfect life.

From the outside, she might look like the perfect mother because that’s what she wants people to think. She’s concerned with appearances and the opinions of others. Her relationship with her kids is often superficial, which can leave them feeling confused, isolated and unloved.

As our parents grow older, we expect that at some point, we’re going to have to start to look after them, just as they looked after us when we were younger.

But for many people, they have actually been looking after their mothers their whole lives, from when they were just little kids. They become the helper and caretaker to their mothers, taking on a lot more responsibility than they should for their years.

Often, these mums had kids way too young or had more kids than they could cope with. Sometimes, they might be addicted to alcohol or drugs, or suffer from depression. Their inability to cope means that one or more of their kids ends up stepping up to the plate and “mothers” their mother, as well as the other children, placing an enormous burden on them.

Are you in this kind of relationship with your mother? 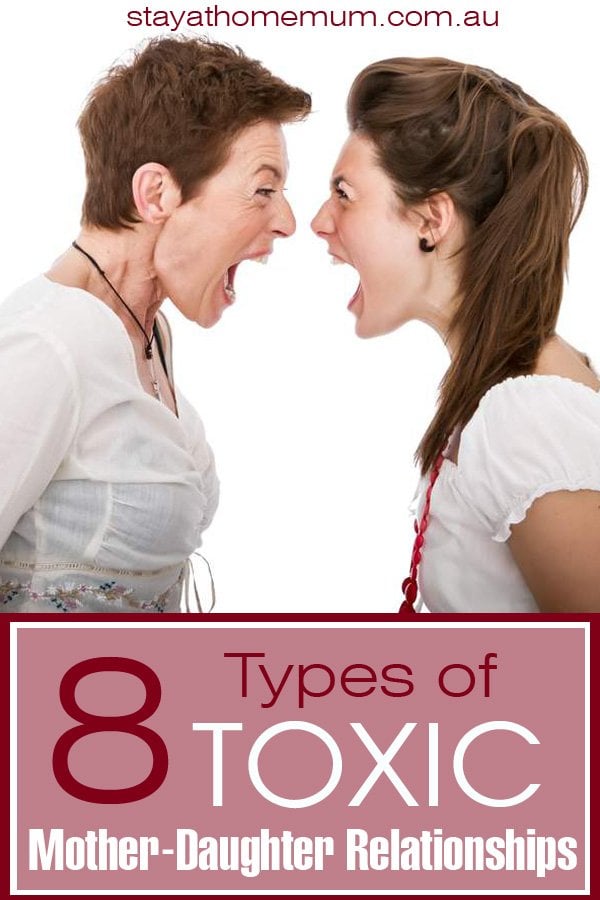