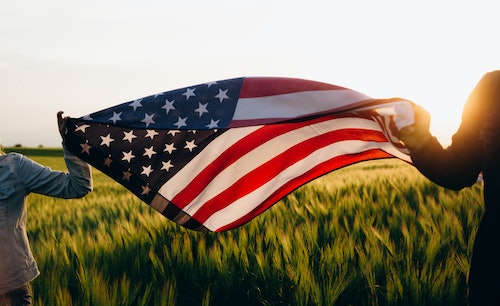 What are your family’s plans for this 4th of July? You’re probably going to (or hosting) at least one backyard barbecue. You’ll undoubtedly be consuming something red, white, and blue. And there will be fireworks, for sure. But at some point amid the holiday weekend festivities, it’s nice to carve out a few minutes to remember what the 4th of July truly embodies: freedom. And with that, it’s equally important to examine freedom not just through rose-colored glasses (or red, white, and blue, as it were). Independence Day is a time for reflecting on the fact that freedom isn’t really free at all — and that none of us is free unless we all are.

So, while it’s cool to add cute and funny 4th of July captions to the patriotic pics you share on social media over the long weekend, consider sharing a few quotes that embody this holiday’s importance, too. The following words of wisdom will help you keep the reason for all your freedom-loving fun in context.

Poignant 4th of July Quotes to Pass Along