Pamela Todd's voice is racing. Minutes before she answered her phone, an email she found distressing hit her inbox.

"The things that are going on, we've got no money coming in at all. It should have been like a bank… they should have kept that for us," Mrs Todd said anxiously.

It's been 12 months since the Melbourne pensioner, her husband Peter, and her in-laws Brenda and Vic booked their overseas holiday.

They were meant to be travelling around Europe this October to celebrate their collective retirements but when the global coronavirus pandemic hit, Australia closed its borders and international flights were grounded, as was their trip. 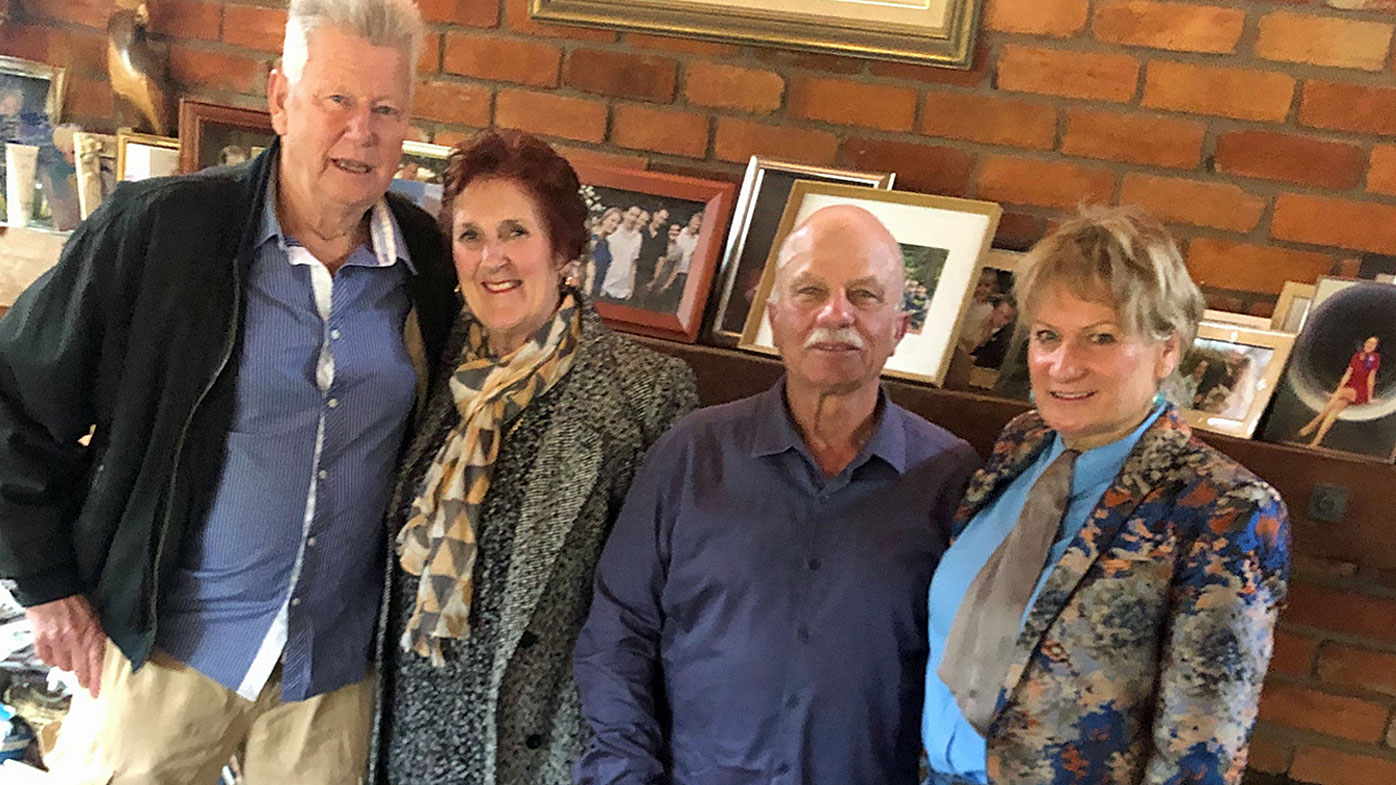 For the last five months, the foursome has desperately awaited news of a refund from Flight Centre and related travel companies after paying almost $70,000.

It has been a difficult back and forth for Mrs Todd and her sister-in-law Brenda Edgar who have been attempting, between them, to make sense of the email correspondence with Flight Centre, Scenic Australia and Singapore Airlines.

During this period, the economic impact the pandemic has had on the travel industry has forced Flight Centre to temporarily stand down almost 4000 Australian workers.

The latest round of emails claims the group can get a percentage of their $70,000 back now, or have a travel credit, or full cash refund - but only after 2023.

Mrs Todd said if they agree to a refund now, the group also agrees to forgo a return of $12,000.

"It should have been refundable… it's our money they're keeping. Who knows what happens to us next year," she said.

"We have no money coming in at all. "That money that we did have for this tour was our retirement, something to look forward to for our end of our lives. All we have is worries to see where our money is coming from.

"They think it's keeping them afloat, what about us oldies? We either cash in and get our $14,000 and we lose $6000 per couple and that will be months and months."

Ms Edgar says the group knew six weeks ago their trip wouldn't happen but was surprised when Flight Centre offered them a travel credit with the expectation they'd jet off in 2023.

"It's back and forth. I don't know where I am anymore and this is deliberate." 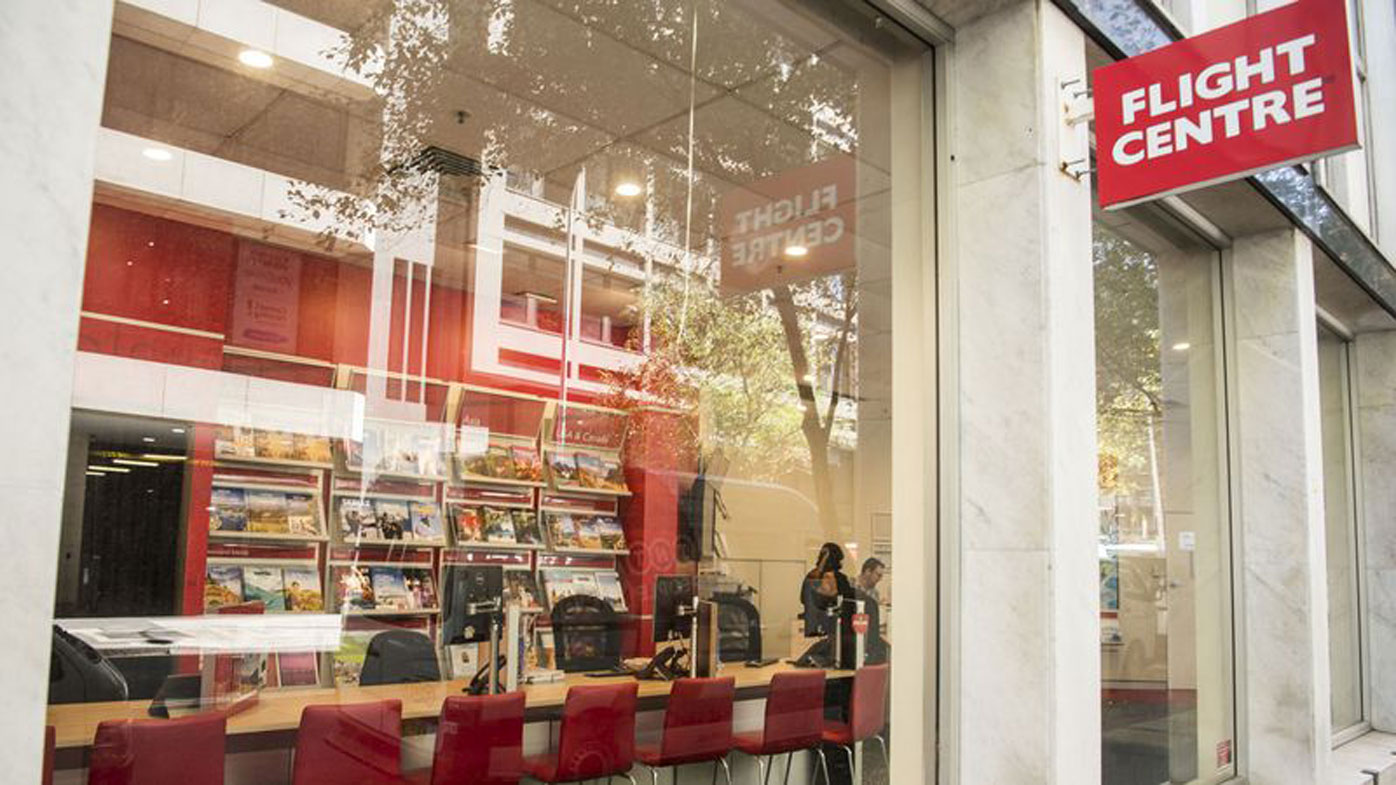 At a loss, Mrs Todd and Ms Edgar heard about a possible class action against Flight Centre Australia. It was here consumer advocate Adam Glezer stepped in.

Mr Glezer, also from Melbourne, knows firsthand the group's frustrations. He paid a $600 deposit on an international trip and was at risk of not getting any money back. His money was returned after Flight Centre refunded its cancellation fees.

"Adam has been wonderful, he has a better understanding than we do. But I'm just over it," Ms Edgar said.

"You just worried sick about it, losing sleep about it. It's not fair that they do it."

He has also started another group Travel Industry Issues – The Need For Change For Australians, for travellers outside of Flight Centre.

"Somebody obviously wants to hold onto the money for the next three years, money that's not theirs," Mr Glezer told nine.com.au. 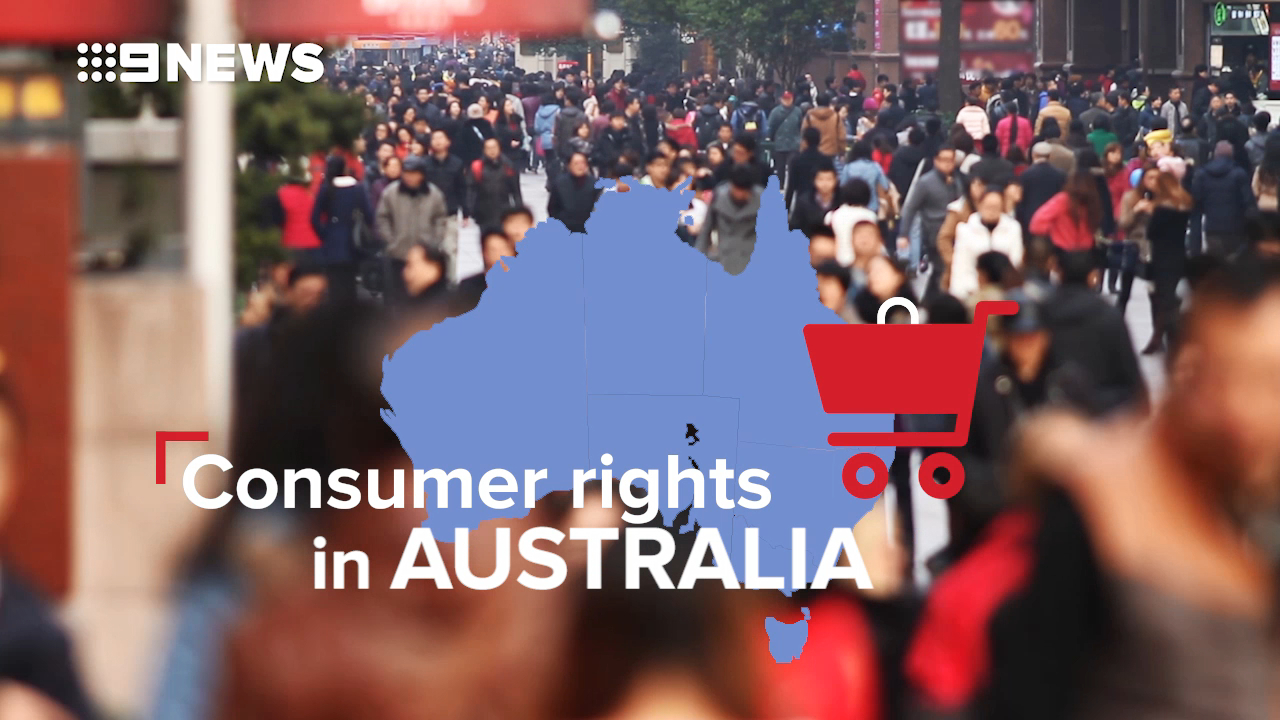 "In my opinion, they have absolutely no right to it.

"It's money the customer has spent in good faith and they are having it held hostage for three years and they're being told they can have it after that period.

"The question that I have is if there are $3000 of costs, as has been suggested, how can they be offered a full credit or all their money back at the end of 2023.

"Brenda and Pam have been told that $1000 goes to Scenic and $2000 goes to Singapore Airlines. "I believe Scenic Tours should not be keeping $1000 deposit per person when they haven't provided the service in the first place."

Flight Centre spokesperson Anna Burgdorf told nine.com.au Scenic is one of many tour operators offering a credit remedy to customers in the first instance and is offering Mrs Todd and her family a full travel credit plus a bonus 110 per cent credit for travel commenced through to June 30, 2023. 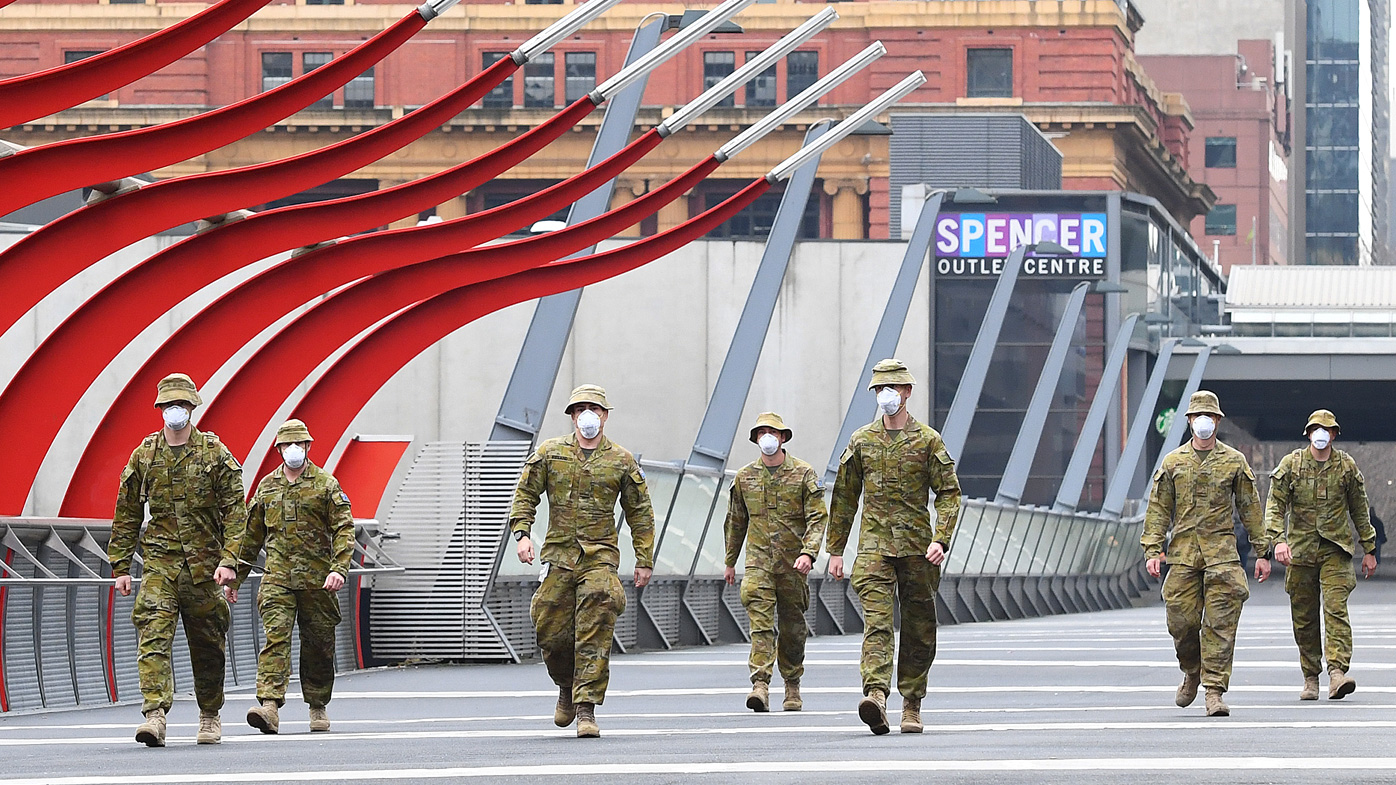 Ms Burgdorf said they have also been offered the option of a full refund after July 1, 2023.

"We have approached Scenic on several occasions to negotiate a different outcome for the group, to avoid or vastly reduce the cancellation fees. This has been an ongoing negotiation and is part of the service we, as a travel agent, offer to our clients to advocate on their behalf," she said.

"Most recently in our negotiation for a final resolution, we have received confirmation from Scenic to advise that they are willing to negotiate a more satisfactory outcome for the group, and based on their individual circumstances, they will reduce the cancellation fee. It is likely to be significantly reduced.

"I believe the final offer from Scenic has been communicated to Pamela Todd and has been accepted.

Ms Edgar confirmed to nine.com.au she and Mrs Todd have accepted the offer. "As Australia's largest travel business, we are advocating for many clients like (Mrs Todd) and working with our suppliers to negotiate the best outcomes for our clients.

"In this case, Scenic has a clear policy in place with a lengthy runway to allow for travel to be rebooked but this does not suit every client and it's our role to find the best outcome."

The Australian Competition and Consumer Commission is investigating travel companies that gave consumers misleading information on refunds during the pandemic.

ACCC has revealed to 9News it is looking into operators that have not been transparent with travellers who have had their bookings cancelled as a result of the coronavirus.