The federal government is set to lose one of its most senior cabinet members, Finance Minister Mathias Cormann announcing he will quit politics at the end of the year.

Mr Cormann announced his intention to resign from federal politics in a statement released this morning. 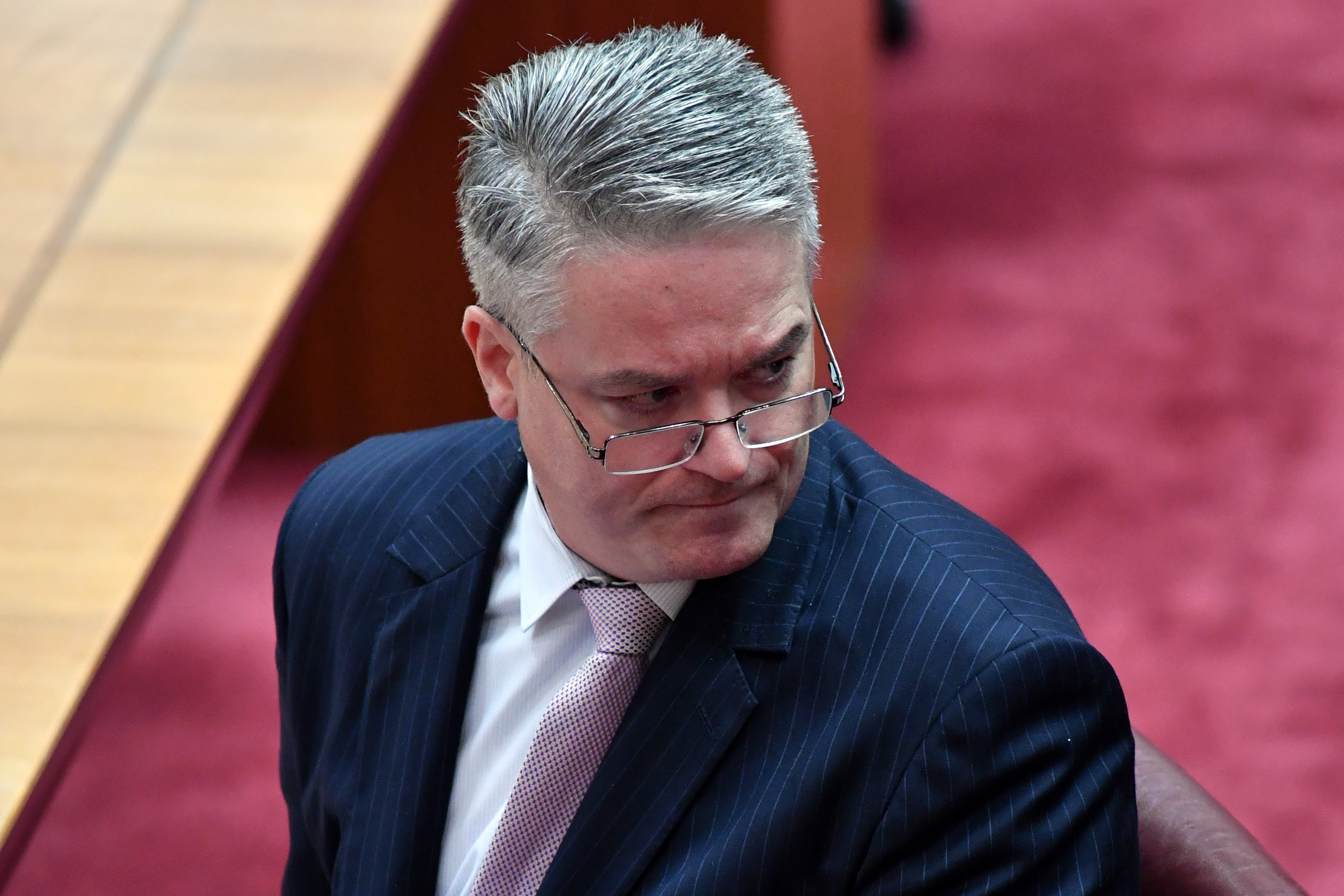 "I love this job. Every single day I am giving it my all," the statement read.

"I can honestly say that I have left nothing on the field.

"Having decided not to recontest the next election, I can confirm that I have advised the Prime Minister that the end of this year would be an appropriate time for an orderly transition in my portfolio."

But the minister said much remained to be done before December to manage a "responsible transition" out of the economic crisis brought on by the coronavirus pandemic and to set in train the government's five-year economic plan.

The Budget, delayed due to the ongoing health crisis, is set to be released in October with a half-yearly Budget update to follow in December.

His departure will pave the way for a Cabinet reshuffle, as Scott Morrison looks to fill the upcoming vacancy.

The West Australian was elected to the senate in 2007 and has been a rare source of stability in the government, being the only Cabinet minister appointed by Tony Abbott in 2013 to have held the same portfolio throughout the Coalition's time in office.

There had previously been speculation that the finance minister was considering his future.

Mr Cormann credited his time as senator and minister as "one of the greatest privileges of my life".

"Making this decision has been made easier by the knowledge that the government of our country is in very good hands," he said.