Four people have been arrested over an alleged abduction in Adelaide.

Police have claimed the group allegedly lured the man to a home in Oaklands Park on Friday night, where the 21-year-old was stripped naked and bound with cable ties.

The man was allegedly forced to transfer thousands of dollars from his bank account. 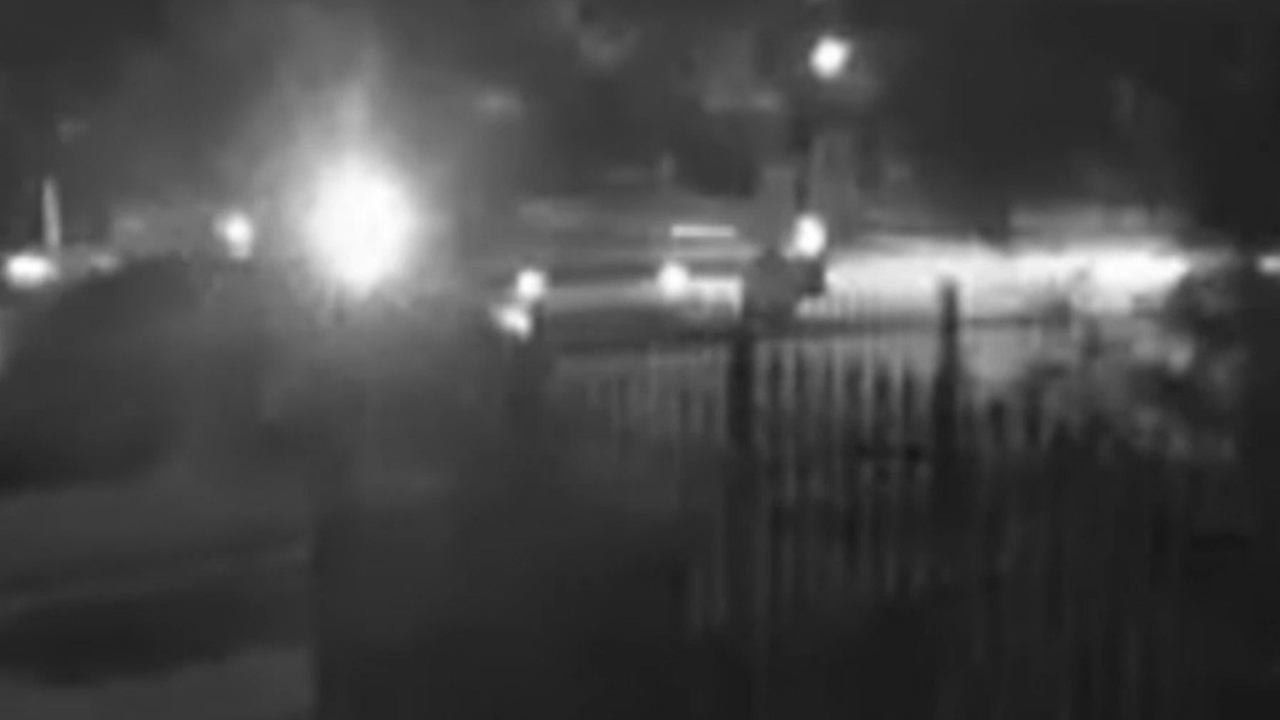 The group is then accused of calling the man's mother and demanding she bring jewellery to the address.

She called police, and security vision shows officers arriving just after 11.30pm on the night.

A neighbour who witnessed the arrests said the victim was terrified.

But the victim was not seriously injured and was driven home by police.

His alleged captors were refused bail and will face court on Monday on multiple charges.