A father has been charged after allegedly assaulting a 13-year-old boy at a football game in Sydney's south.

Tony Patrulovsk, 51, is accused of punching a teenager who started filming when a fight broke out at an under 18s game between Oatley and Rockdale in Carss Park on July 25.

Vision appears to show the moment the 13-year-old was assaulted. 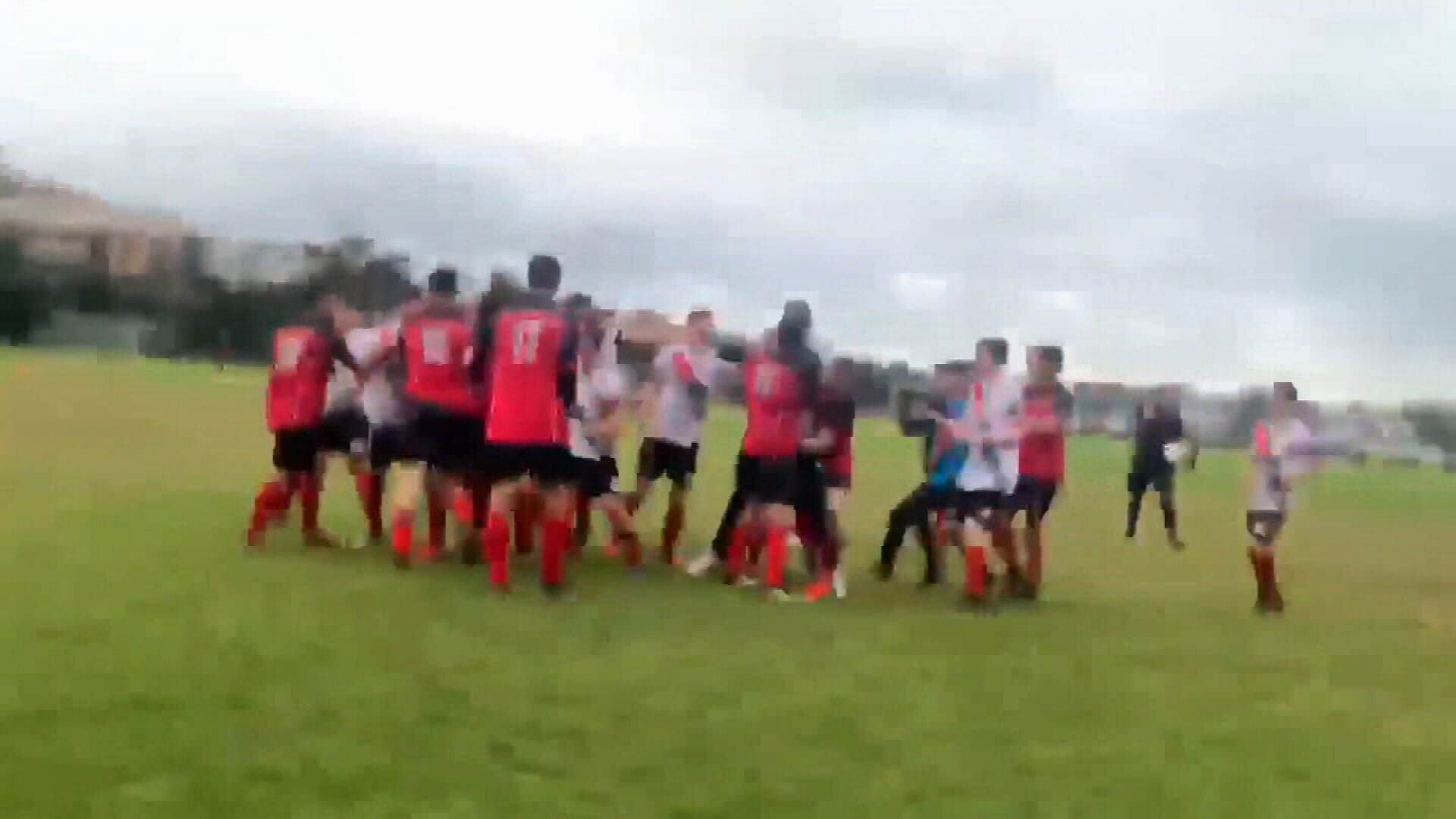 The boy suffered cuts and fell to the ground as a fight continued.

Mr Patrulovsk was charged with assault and intimidation.

He vowed to fight the allegations when he appeared in court today.

The 51-year-old, who plays for the over 45's team, has been suspended from play and could be facing a lifetime ban in found guilty of assault. 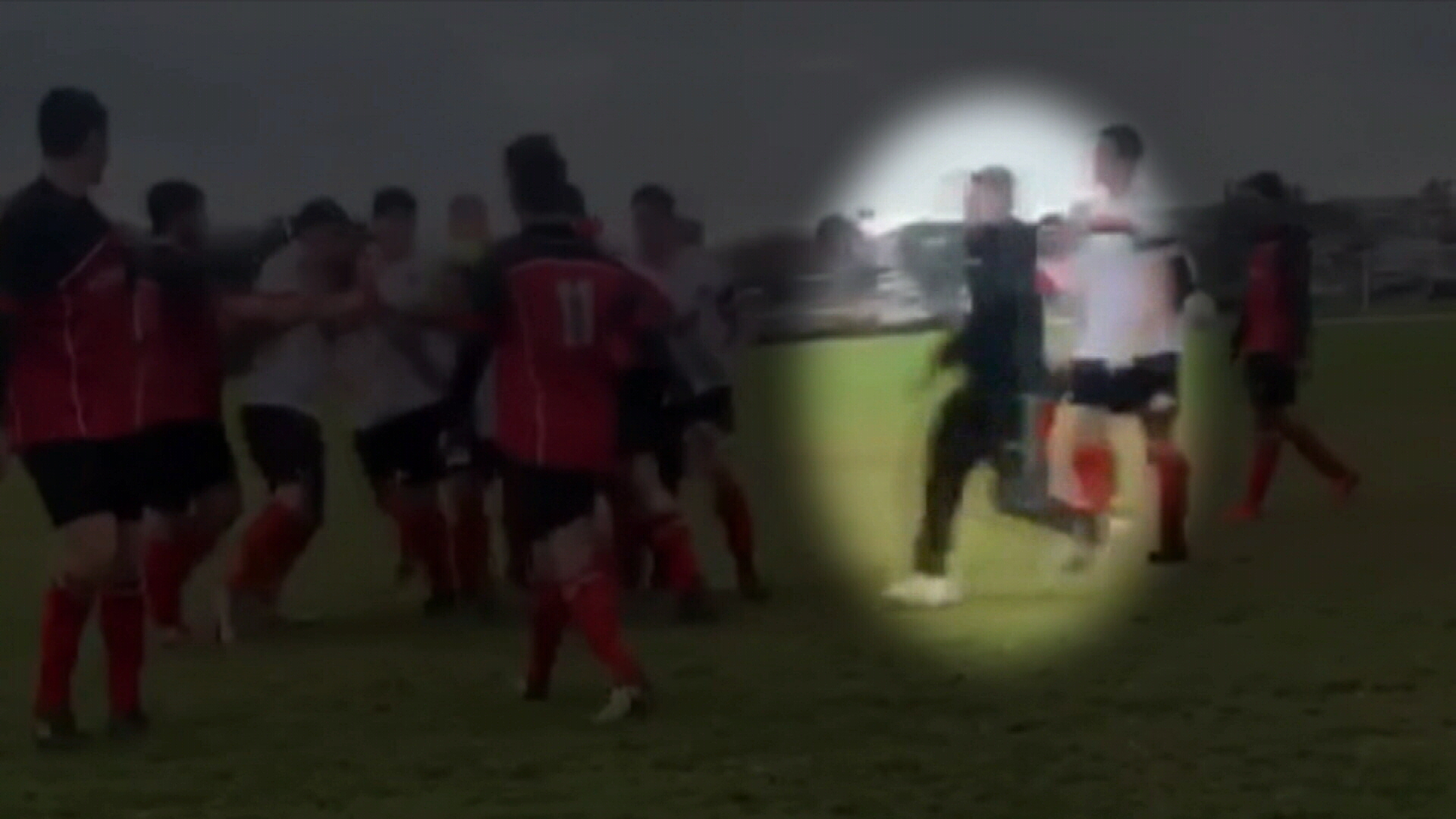 Mr Patrulovski's son is the coach of the Rockdale side and it's alleged he also joined in the fight.

In a statement the St George football association said it has "zero tolerance for any behaviour which threatens the safety of participants, officials... and spectators".