Rapper Kanye West has qualified as an independent presidential candidate for Arkansas, the US state's Secretary of State John Thurston has confirmed.

Mr Thurston told Mr West's representatives in a letter that his office had verified the rapper had submitted at least the 1000 valid signatures from registered voters required to appear on the ballot.

Mr Thurston's office said it had verified 1175 of the more 1,700 signatures submitted on behalf of Mr West's campaign last week.

Mr West, who once backed Republican President Donald Trump, announced last month that he had broken with Trump and would launch his own presidential bid. He has since qualified in states such as Oklahoma and Colorado, while his effort to get on the ballot is being challenged in Wisconsin.

Lawyers and activists with GOP ties in have been involved in efforts in Arkansas and other states to get West on the ballot, fuelling suspicions that he's being pushed by Trump allies hoping to siphon support away from former Vice President Joe Biden. 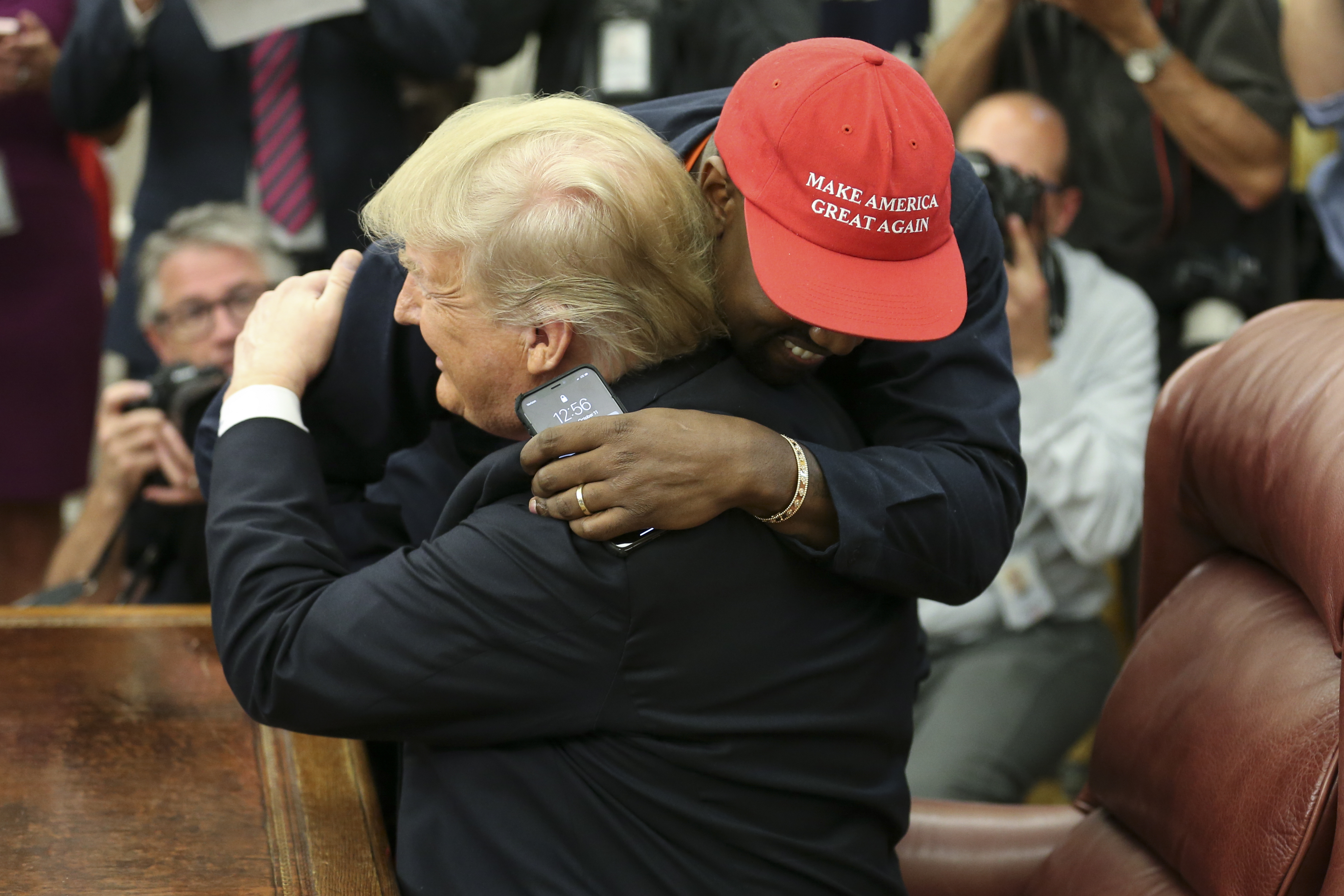 Arkansas is a solidly Republican state that Mr Trump won easily in 2016.

Mr West's wife, reality TV star and beauty mogul Kim Kardashian West, asked the public on social media last month to show compassion and empathy toward her husband because he is bipolar.