Days after audio recordings emerged of President Donald Trump saying that he downplayed the threat of coronavirus, he has said the complete opposite.

Appearing at the town hall-style event on America's ABC News, Mr Trump denied that he understated the threat of COVID-19.

"Yeah, well, I didn't downplay it. I actually, in many ways, I up-played it, in terms of action," he said.

"My action was very strong. 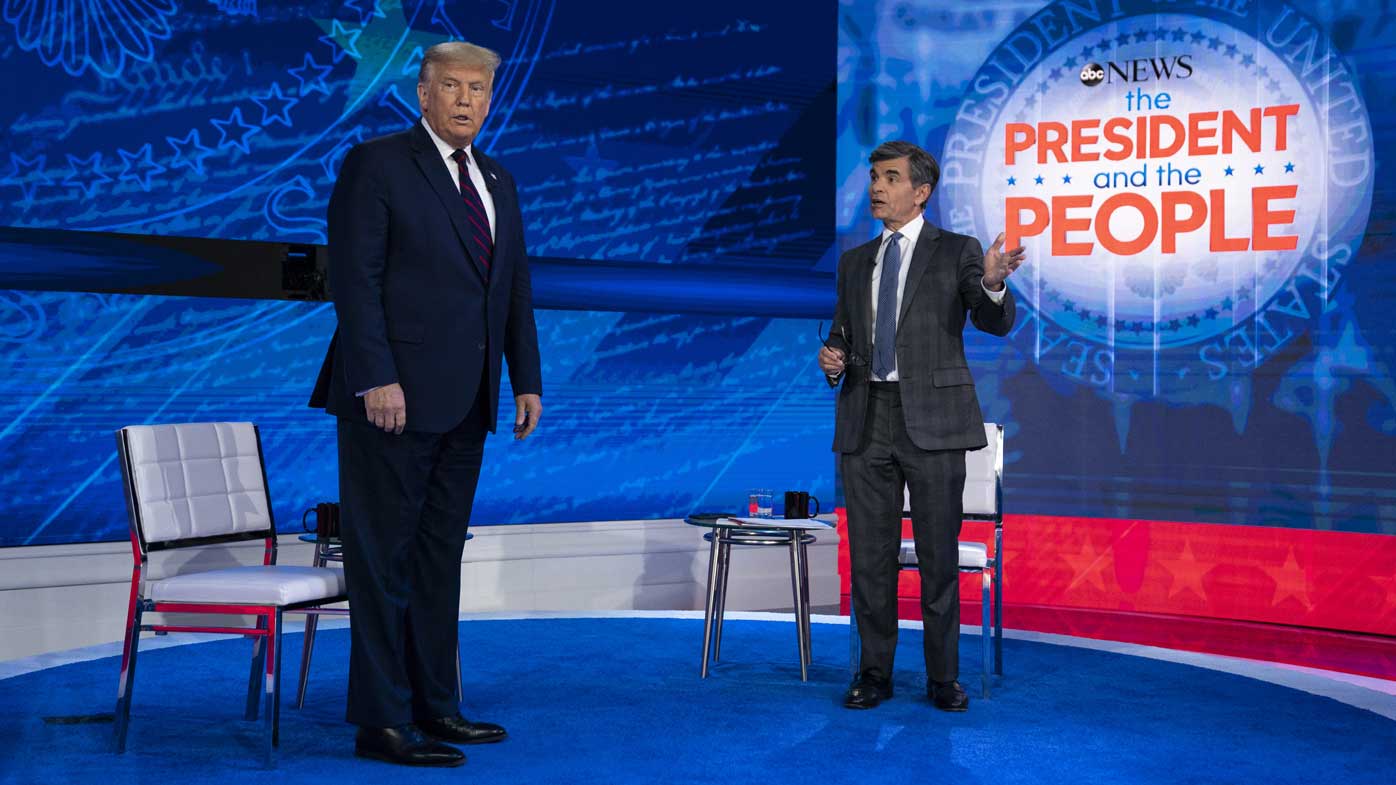 "Yeah, because what I did was, with China, I put a ban on.

"With Europe, I put a ban on and we would have lost thousands of more people had I not put the ban on.

"So that was called 'action,' not with the mouth but in actual fact."

More than 196,000 people have died of coronavirus in the United States. 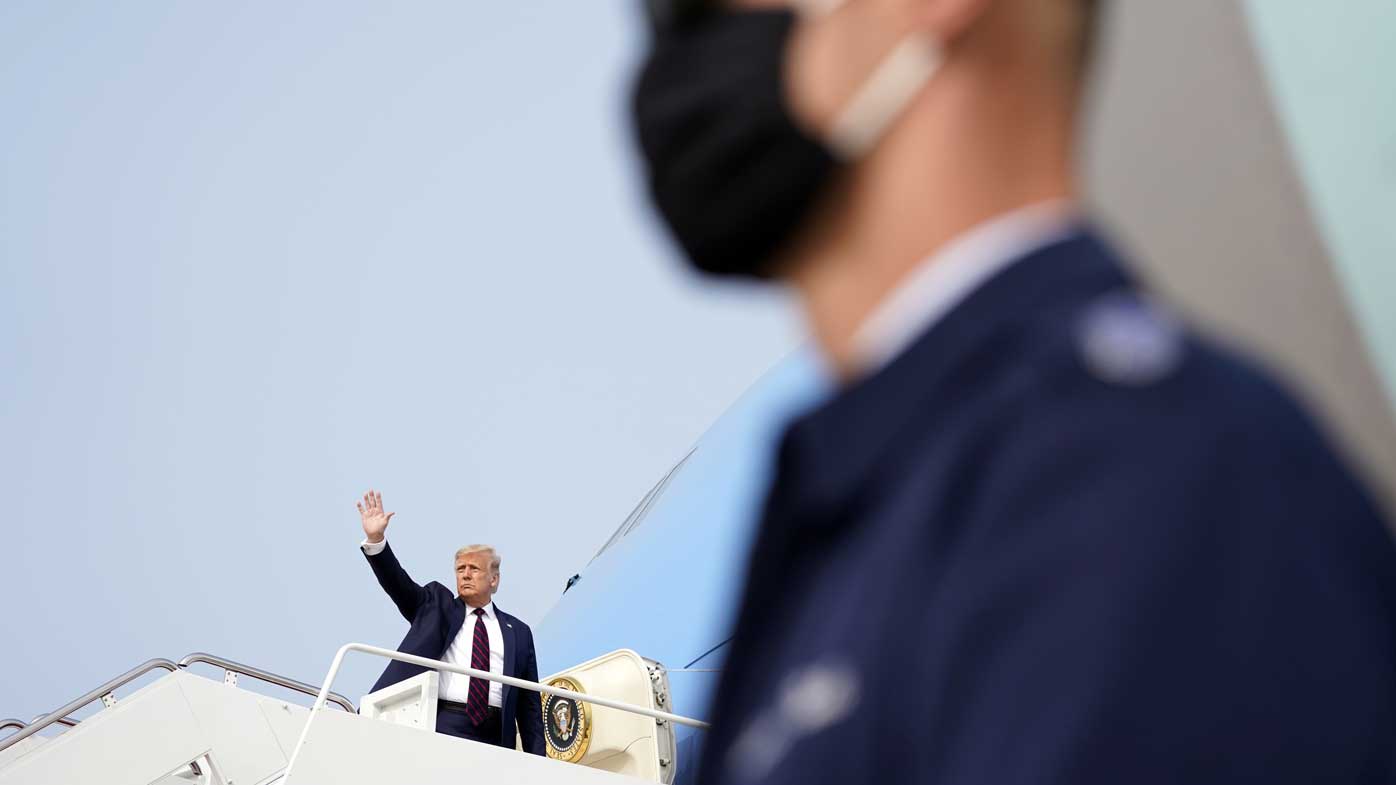 Mr Trump also reiterated his claim that coronavirus would go away on its own.

In February Mr Trump likened coronavirus to "the sniffles" and suggested it was no more dangerous than the flu.

"And so far if you look at what we have with the 15 people and they're recovering, one is pretty sick, but hopefully will recover. But the others are in great shape," he said at a press conference then. 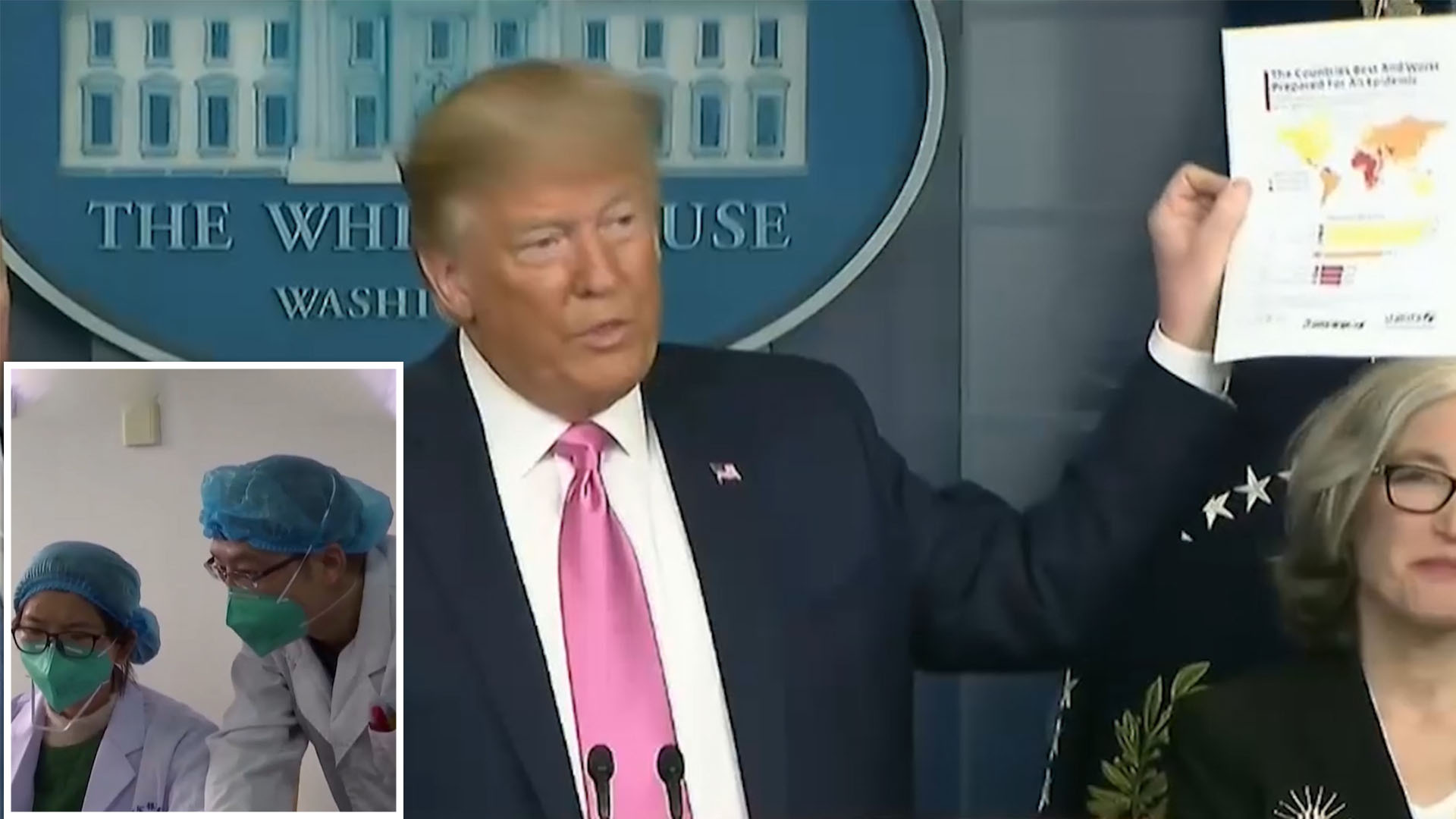 But in a taped interview a few weeks later with journalist Bob Woodward, he described it as "more deadly that even your strenuous flus".

"I wanted to play it down," Mr Trump said.

"I still like playing it down, because I don't want to create a panic." 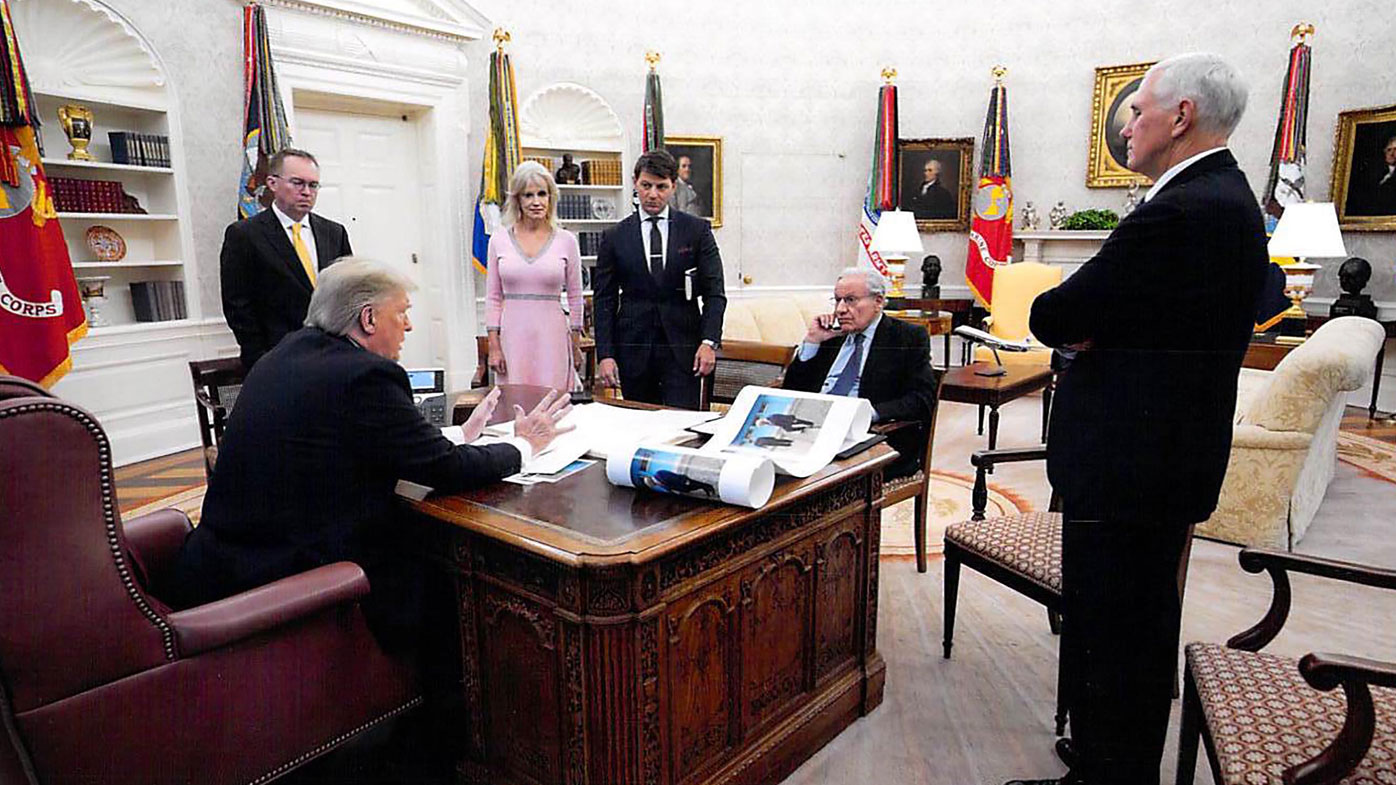 At the town hall, one undecided voter asked Mr Trump to name a time when the country was great for African-Americans, in reference to his slogan "Make America Great Again".

"I hope there's not a race problem," Mr Trump said.

"I can tell you there's none with me because I have great respect for all races -- for everybody. This country is great because of it."

"I think they were tragic events, and I do feel that we have to also take into consideration that if you look at our police they do a phenomenal job," he said.

"You'll have people choke, make mistakes and they happen, it happens, where they have to make a fast decision and some bad things happen.

"I also think there's some very big problems where if you don't give the police back their authority." 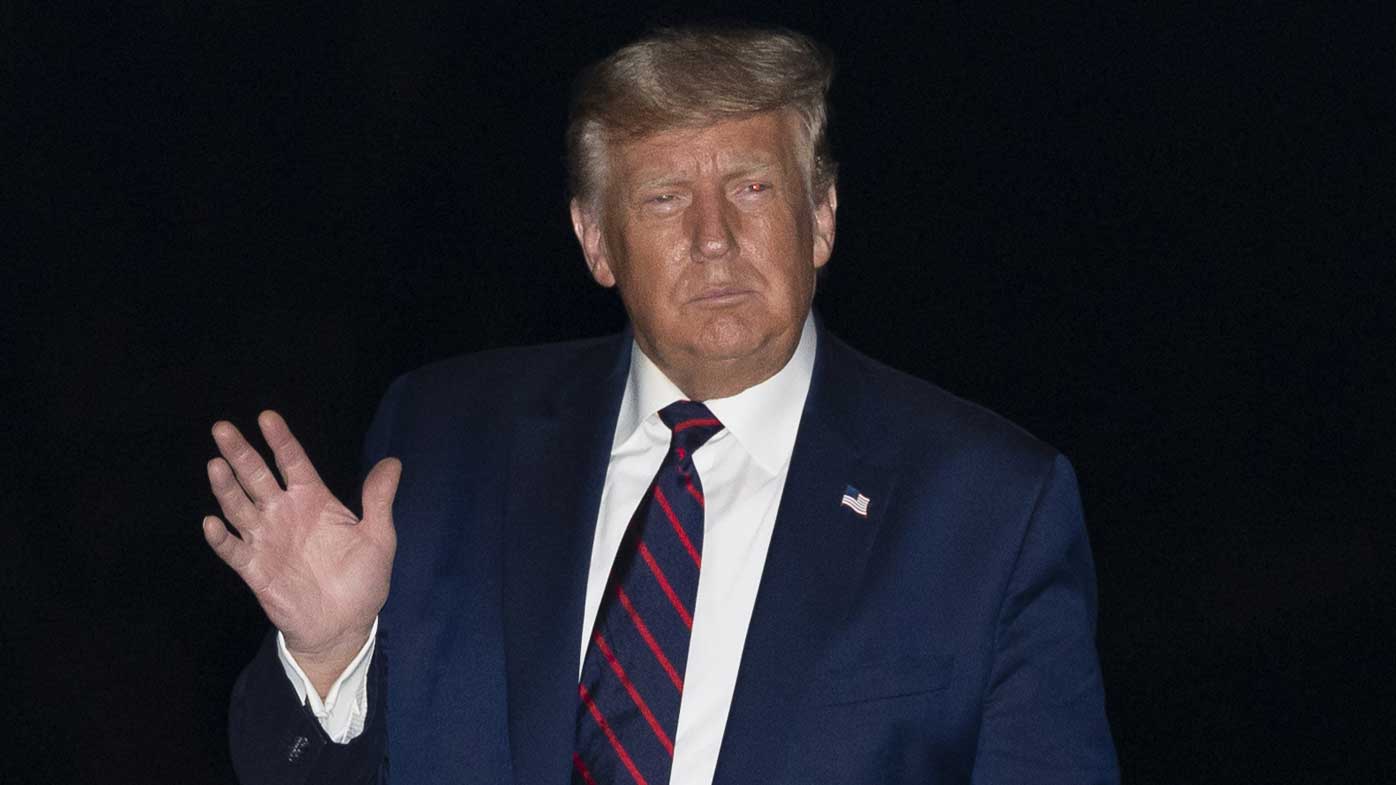 Mr Trump said the reason why America had four percent of the world's population but 20 percent of coronavirus cases was because of "more testing".

The town hall event was held in the crucial swing state of Pennsylvania.

"Long before COVID-19 spread to Philadelphia, President Trump's failed leadership was felt in every corner of the city," he said.

The election will be held on November 3.