A woman hiking at the Grand Canyon National Park in the US has died after falling while trying to take a family photo.

Maria A. Salgado Lopez, 59, of Scottsdale, Arizona, was hiking off trail yesterday and taking photos with her family when she accidentally fell from the canyon's rim, according to a National Park Service press release. 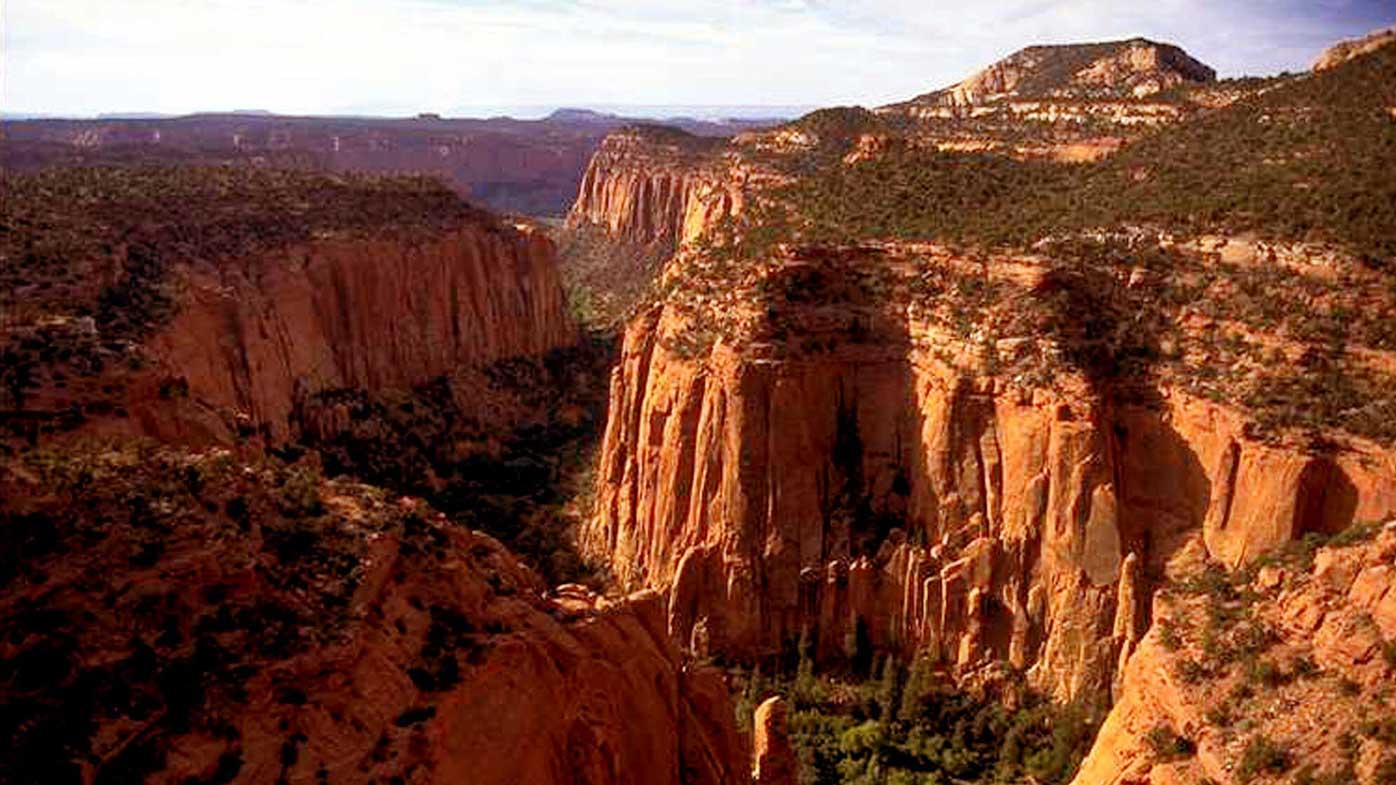 She and her family were hiking in an area west of Mather Point along the canyon's South Rim, officials said.

Grand Canyon National Park rangers found her body about 30m below the rim, according to the park service.

"An investigation into the incident is being conducted by the National Park Service and the Coconino County Medical Examiner's Office," the park service said in a statement.

The park, which had nearly six million visitors last year, is urging all visitors to stay on designated trails and walkways and keep a safe distance from the edge of the rim.

The South Rim visitor centre is located just south of Mather Point, which is one of the canyon's most popular overlooks and offers spectacular views, especially at sunset.

Last year, at least two people died after falling over the edge of the Grand Canyon.

One of them, a man in his late 50s, was apparently taking a selfie when he slipped and fell, a spokesman for the Eagle Point observation area at Grand Canyon West told CNN at the time.