Folks over at MMO-Champion discovered some interesting encrypted files that could be potentially intended for the Deluxe Edition rewards of World of Warcraft’s upcoming expansion. We’re talking about a mount, battle pet, and cosmetics. This post …

Folks over at MMO-Champion discovered some interesting encrypted files that could be potentially intended for the Deluxe Edition rewards of World of Warcraft's upcoming expansion. We're talking about a mount, battle pet, and cosmetics. This post contains spoilers!

The following post is based on speculation and draws analogies from the previous expansion, where Blizzard added the Shadowlands Collector's Edition rewards (mount, pet, and items) in Patch 8.2.5, similar to how these are bundled together. Deluxe Edition rewards are usually themed after the new expansion.

How Does Encryption Work?

Blizzard periodically encrypts game files, such as cinematics, models, database entries, virtually anything they do not want us to find in the game with a key. The files cannot be previewed until we have a decryption key, which is either provided by Blizzard (when they decide to ship the new stuff, like store mounts, cinematics), or bruteforced.

The data / screenshots used in this section come from wow.tools, a site maintained by Marlamin.

There are currently 127 files added in Patch 9.1.5 encrypted with Key 353. Even though all the files are encrypted, it's possible to figure out some interesting facts about the upcoming items: 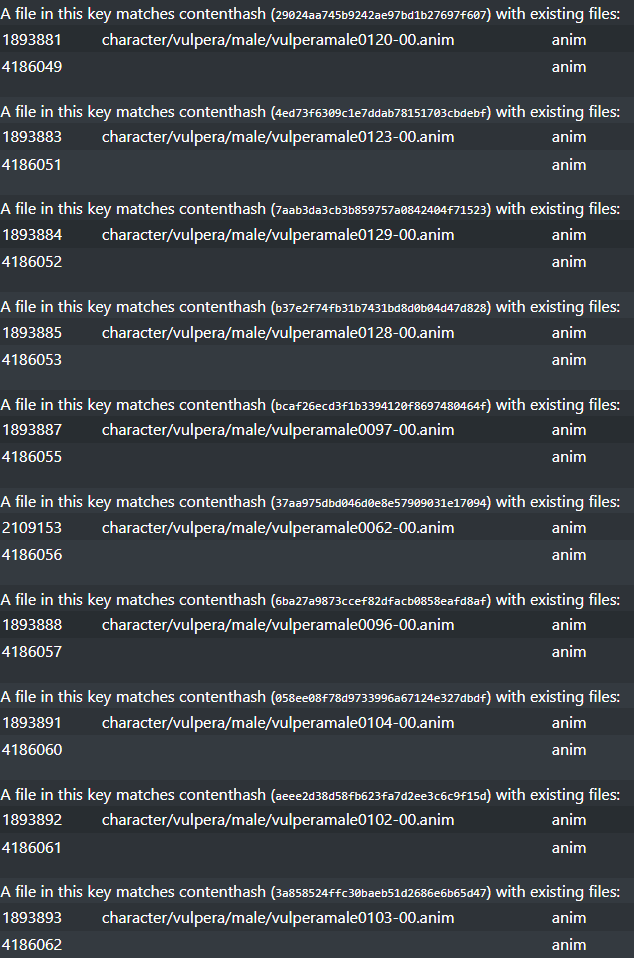 What's more interesting, though, is that 5 spell textures added in Patch 9.2 appear to be referring to an emerald drake mount, which could potentially mean a Dragon-themed expansion in Patch 10.0. These include: 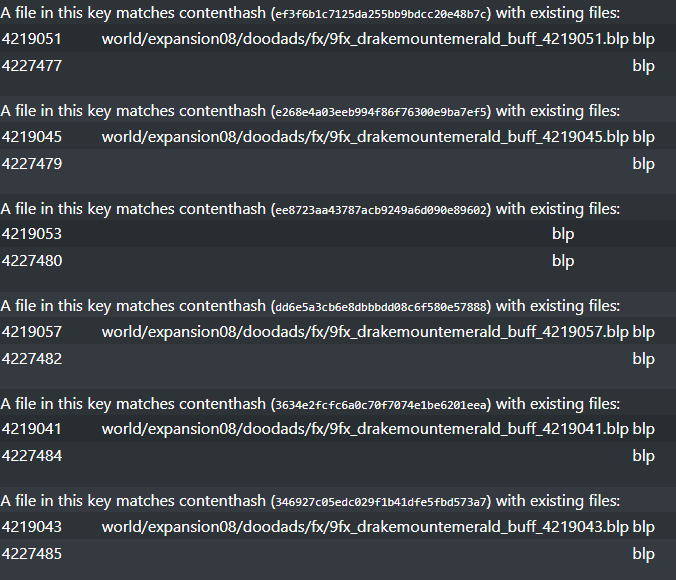 We discuss the Patch 10.0 leaks in a separate post.