Blizzard has shared updated content notes for the Patch 10.0.5 update with additional changes and class tuning.

Blizzard has shared updated content notes for the Patch 10.0.5 update with additional changes and class tuning.

Learn more about the changes coming in 10.0.5 content update such as the new Trading Post feature, a new in-game event, and more ways to add to your Appearances.

New updates are highlighted in gold. 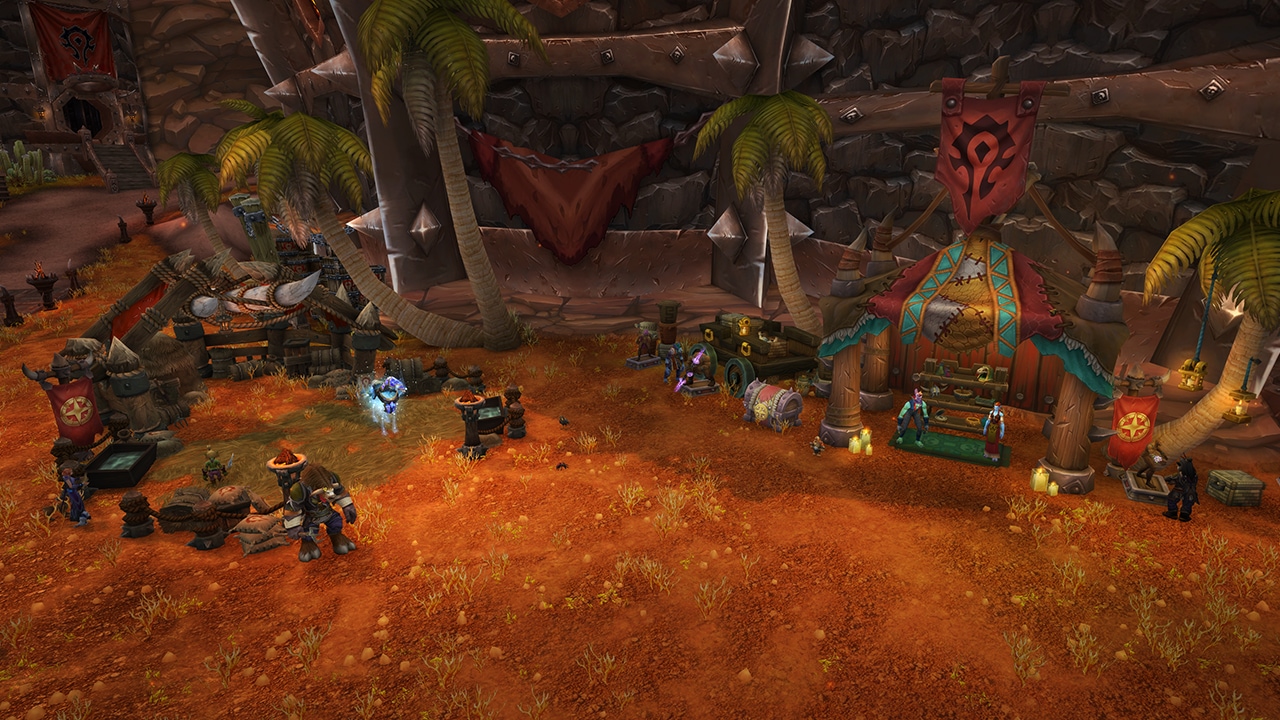 A new feature is making its way to World of Warcraft on February 1 — the Trading Post! Complete monthly activities to earn currency toward decking out your characters in cosmetic transmogs, pets, and mounts— with new items and activities introduced every month.

A new set of traders will be moving their wares into the capital cities of Stormwind and Orgrimmar—T&W (Tawny and Wilder) and Zen’shiri Trading Posts. You’ll find T&W just outside of the Mage District in Stormwind and the Zen’shiri Trading Post next to Grommash Hold in Orgrimmar. Our trader friends have pulled out all the stops and have set up their shop so you can view and collect new cosmetics each month!

To obtain these unique cosmetic items, you will need to acquire a new account-wide currency called Trader’s Tender. This can be earned in two ways:

This is just the start of what we hope will be a rewarding new system for players to further personalize their character and their experiences within World of Warcraft. We’ll be looking toward additional opportunities to provide the community with even more ways to add to their collections and express themselves everywhere they go in Azeroth. [LEARN MORE] 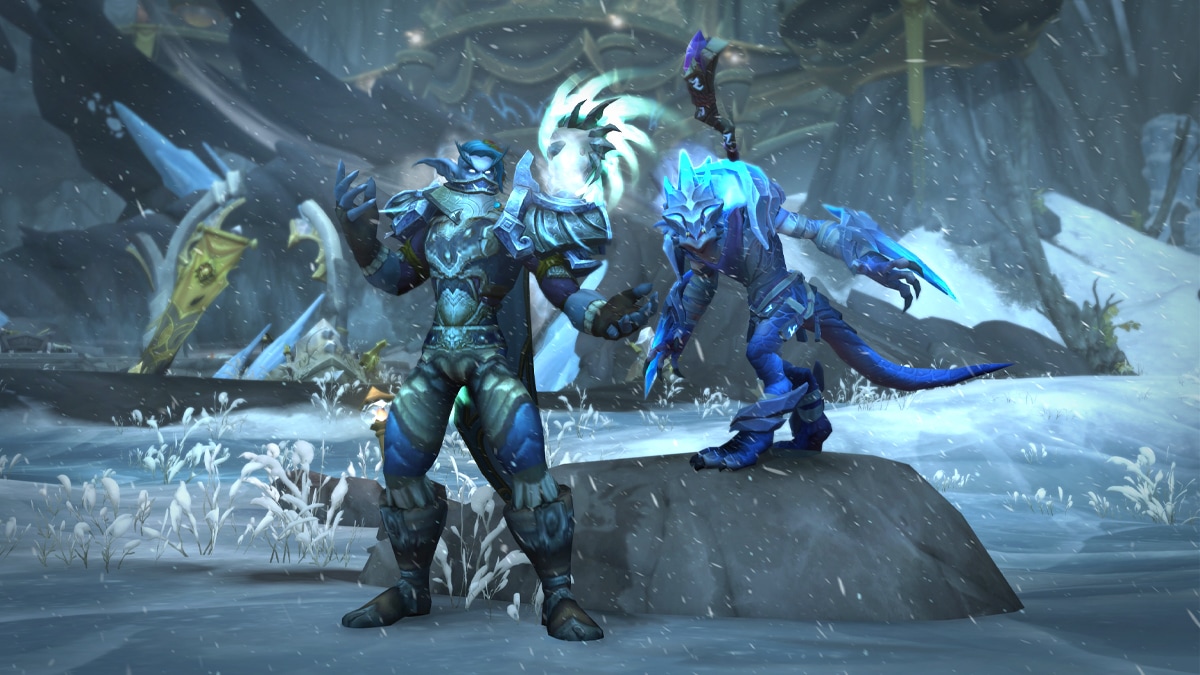 The Primalists are rallying some of their strongest forces to preserve their plans to dominate Azeroth. Head out with your fellow adventurers to seal their portals and defeat their mighty monstrosities.

The Storm’s Fury event will take place every five hours in the Primalist Future, located by taking the Temporal Conflux portal in Thaldraszus.

Brave defenders will receive Essence of the Storm, which can be exchanged for item level 385 rings, trinket, and neck, the Chasing Storm toy, a cache containing Storm Sigils, the Skyskin Hornstrider mount, and the Time-Lost Vorquin pet.

For World of Warcraft customer support, please visit our Support Site or our Customer Support discussion forum. If you’ve found a bug, please let us know about it in our Bug Report Forum.