More than three years after the highly publicized Fyre Festival famously fizzled out in the Bahamas, merchandise and other "minor assets" have been put up for sale, courtesy of the US Marshals Service. 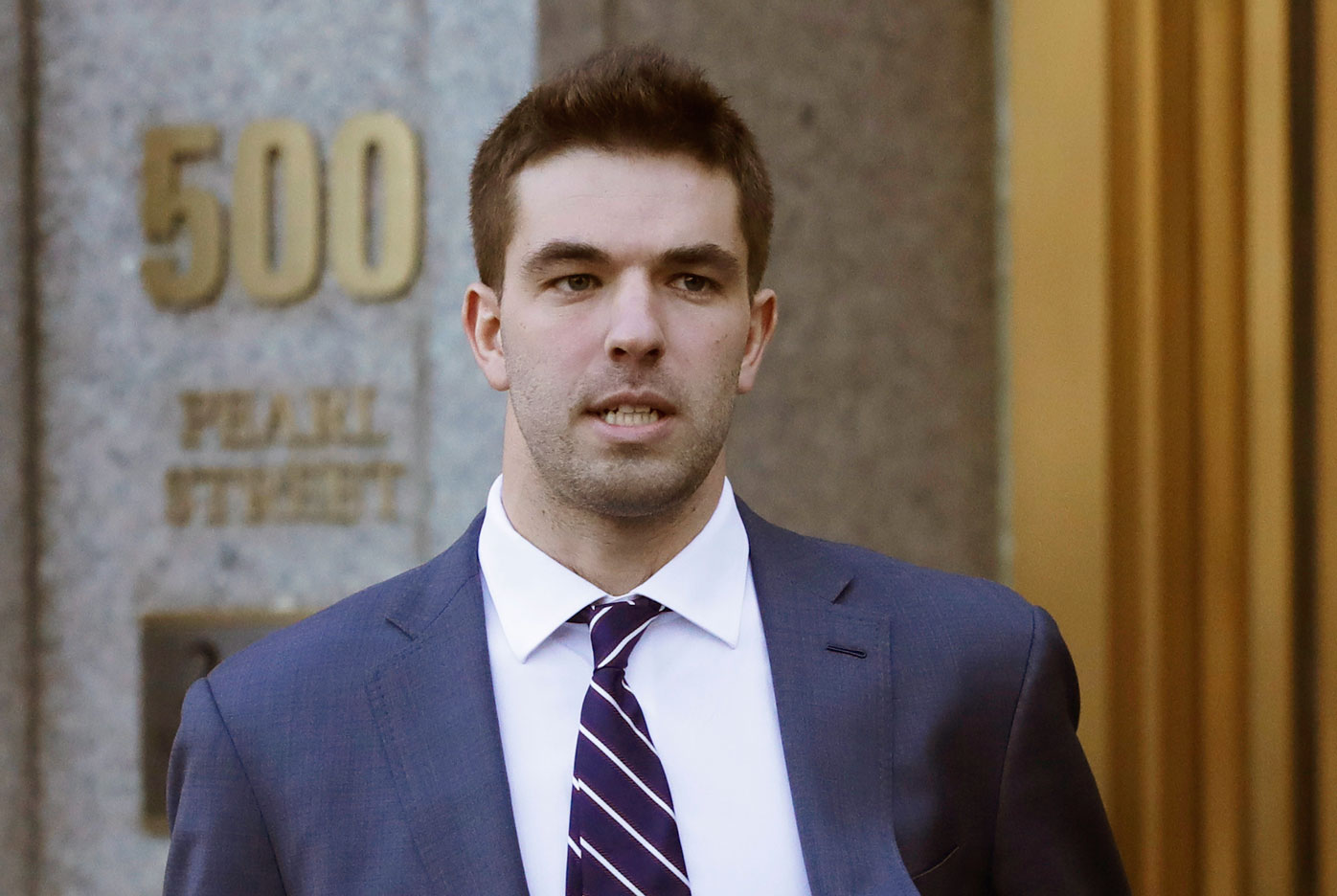 In a release Thursday, the US Marshals announced that 126 items from the festival will be auctioned off, with proceeds going toward the victims of Billy McFarland.

He was sentenced to six years in prison in October 2018. Now 28, he's serving his sentence at a low-security prison in Ohio, according to the Bureau of Prisons.

"This Fyre Festival-branded clothing and other items that were seized from Billy McFarland were originally intended to be sold at the Fyre Festival itself but were kept by McFarland, with the intent to sell the items and use the funds to commit further criminal acts while he was on pre-trial release," US Marshal Ralph Sozio of the Southern District of New York said in the release.

The festival, billed as an ultra-luxurious event and "the cultural experience of the decade", was supposed to take place over two spring 2017 weekends on the Bahamian island of Exuma.

Models and celebrities like Kendall Jenner, Bella Hadid and Emily Ratajkowski had promoted it on social media. 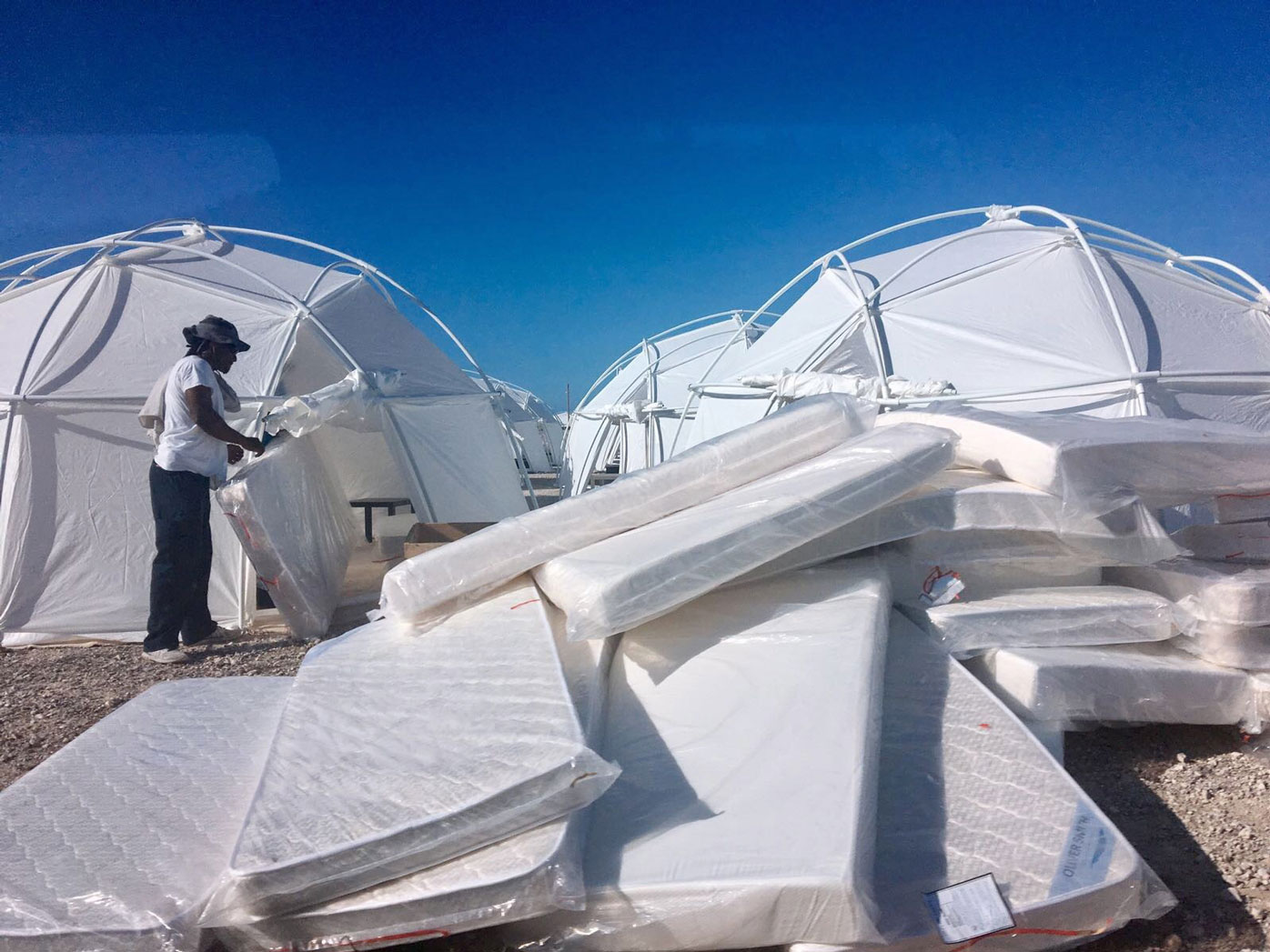 Their luxury accommodations and gourmet food consisted of leaky white tents and packaged food, prompting attendees to lash out on social media with the hashtag #fyrefraud.

Among the mementos of that festival are sweatpants, shirts and tokens emblaoned with "a conspiracy to change the entertainment world".

As of Saturday, the lots ranged from US$10 ($14) — the minimum bid for sets of two wristbands — to US$300 ($420) for a baseball cap bearing the festival logo that had received 20 bids since the auction opened Thursday.

At 36 bids, the most popular lot was an aqua blue hoodie featuring the flag of the Bahamas on the back and sleeves patterned with the logo.