Travellers entering France from 16 countries where the coronavirus is circulating widely now must undergo virus tests upon arrival at French airports and ports.

French Prime Minister Jean Castex announced last month that the tests would be required starting August 1 for passengers France is allowing in from a list of approved countries unless they present proof of a negative test done within 72 hours of their departure. 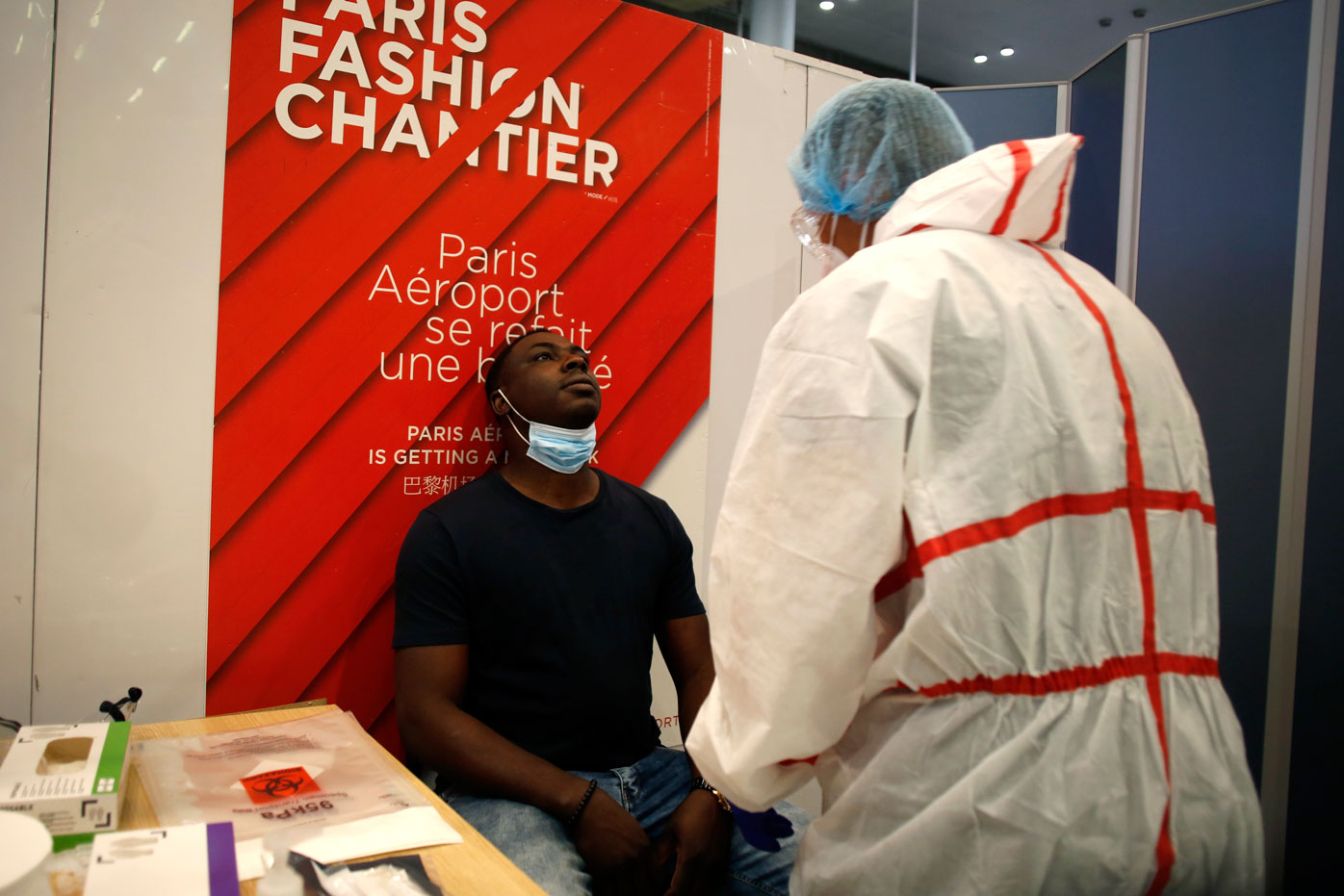 Those who test positive in France as of Saturday must quarantine for 14 days.

France is not permitting general travel to and from the 16 countries, which include the United States and Brazil.

The testing requirement therefore only applies to people entering under limited circumstances: French citizens who live in these countries, or citizens of these countries with an established residence in France.

Daniel Court was tested at Paris-Charles de Gaulle Airport after coming in from the French Riviera city of Nice. He acknowledged not loving the experience.

"It's very fast, but I have to say that it's not very pleasant,'' he said.

Another passenger who got tested after landing at Paris' main airport, Nadia Vusik of Belarus, said she thought the new policy made sense.

"It is definitely necessary, and I am happy that in France it is possible to do right here. It's very convenient," she said.

French health authorities say the number of daily confirmed COVID-19 cases has jumped on the French mainland in recent weeks. The government has already made mask-wearing mandatory in all indoor public spaces. 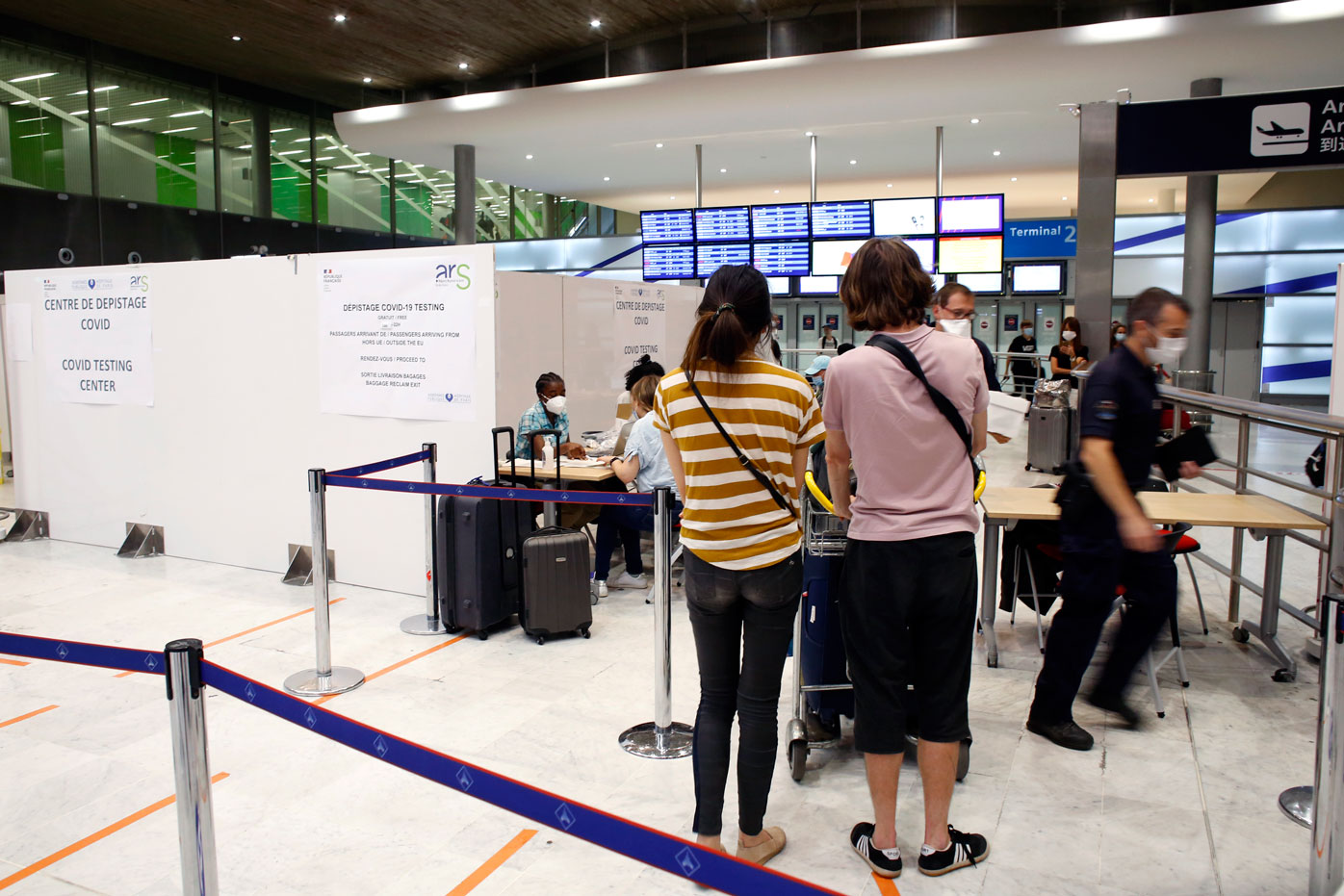 France has had over 225,000 confirmed and over 30,200 virus-related deaths, according to a tally by Johns Hopkins University, but experts say all numbers in the pandemic are too low for various reasons, including limited testing and missed cases.

The French government has so far ruled out imposing another nationwide lockdown after the one that brought the country to a standstill for nearly two months between March and May.