Connie Culp, the first person in the US to receive a near-total face transplant, has died, according to the Cleveland Clinic, where the procedure was performed in 2008. She was 57 years old. 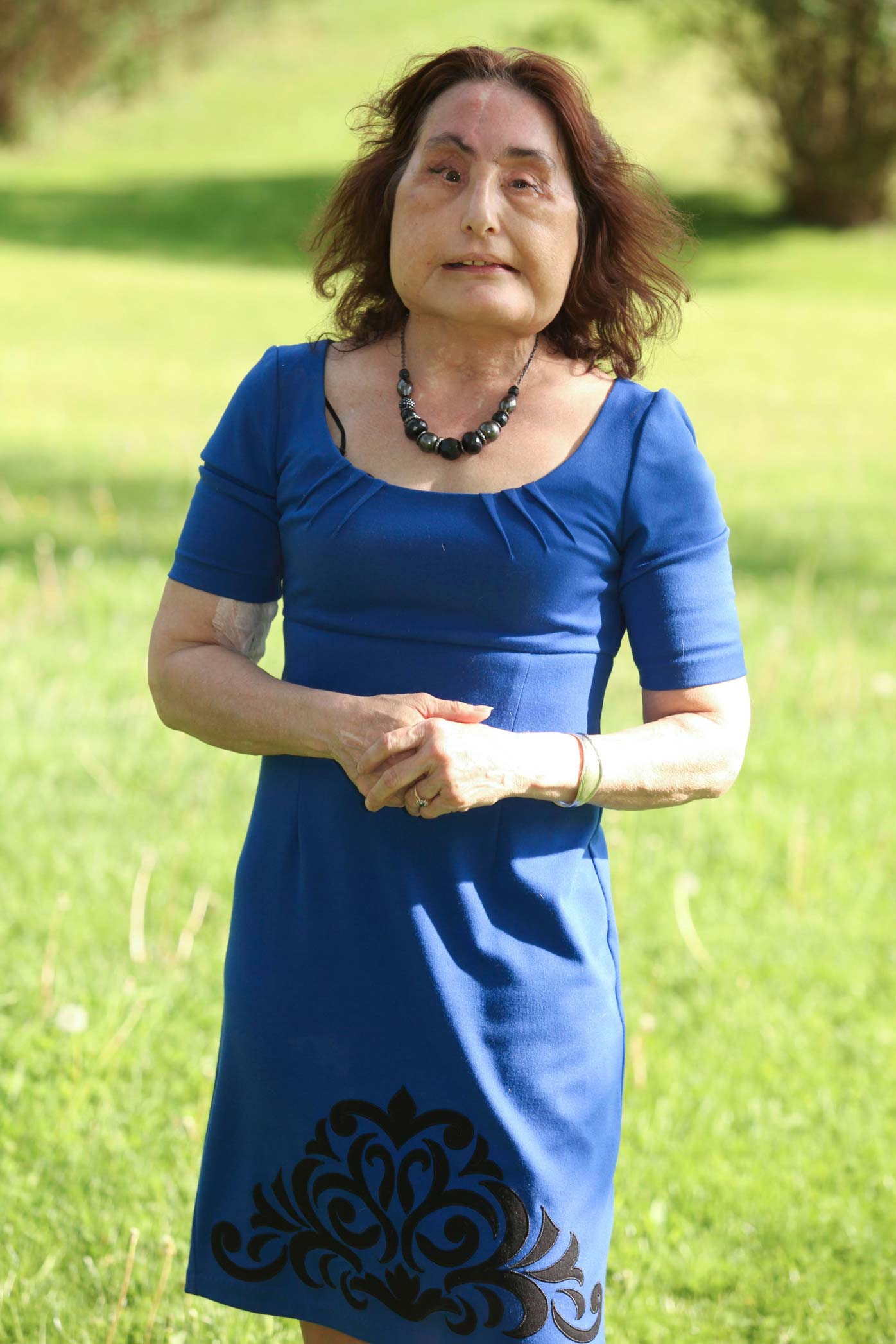 "Connie was an incredibly brave, vibrant woman and an inspiration to many," Dr Frank Papay said. Dr Papay is the chair of Cleveland Clinic's Dermatology and Plastic Surgery Institute, who was part of Connie's surgical team.

"Her strength was evident in the fact that she had been the longest-living face transplant patient to date.

"She was a great pioneer and her decision to undergo a sometimes daunting procedure is an enduring gift for all of humanity."

Culp lost the mid-portion of her face after being shot by her husband in 2004. The Ohio mother of two was left partially blind, unable to smell and speak, and she had to rely on a surgical opening in her neck to breathe.

In December 2008, she underwent a 22-hour transplant surgery led by Dr Maria Siemionow, in which the face of a deceased donor was shaped and fitted to Culp.

Layers of tissue, bone, muscle and blood vessels, nerve grafts, arteries and veins were connected, and doctors filled in the missing parts of her face.

It was the first near-total face transplant in the country. At the time, doctors involved in Culp's treatment emphasized that surgery was not cosmetic, but to restore basic functions.

In 2010, Culp met the family of her donor, Anna Kasper of Lakewood, Ohio. Kasper's widower, Ron Kasper, told The Plain Dealer that the family agreed to donate her face for Culp's surgery, telling the newspaper that "the overriding factor was we knew it was what Anna would've wanted".

Culp told CNN that year that she was happy with the transplant.

"I can eat steak; I can eat almost any solid foods — so it's all getting better."

Culp became an advocate of organ donation and delivered speeches about her experience.