Victoria Premier Daniel Andrews has revealed he didn't speak to former Health Minister Jenny Mikakos before her resignation this morning.

Ms Mikakos posted a statement on Twitter saying she was resigning from the cabinet and parliament immediately following Mr Andrews' appearance at the hotel quarantine inquiry yesterday, where he said the responsibility for the bungled scheme was on her. 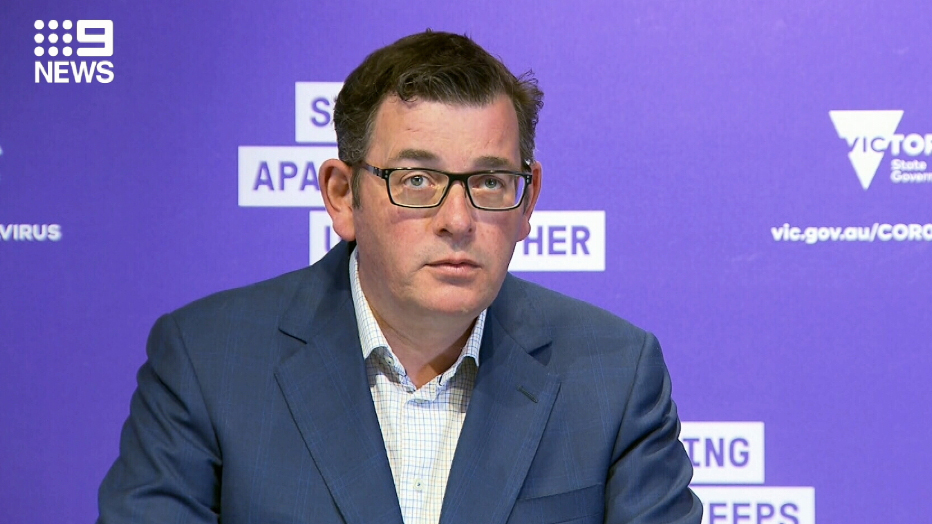 This afternoon, the premier said he believed her decision was the "right choice".

"As you're aware Jenny Mikakos resigned, I believe this was appropriate course of action to take," Mr Andrews said.

Mr Andrews said he didn't not interact with Ms Mikakos before her Tweet went live.

"I did not speak with the minister before she resigned. I haven't spoken to her since," he said.

"She sent me a text…I did not speak to her. I have not spoken with her since." 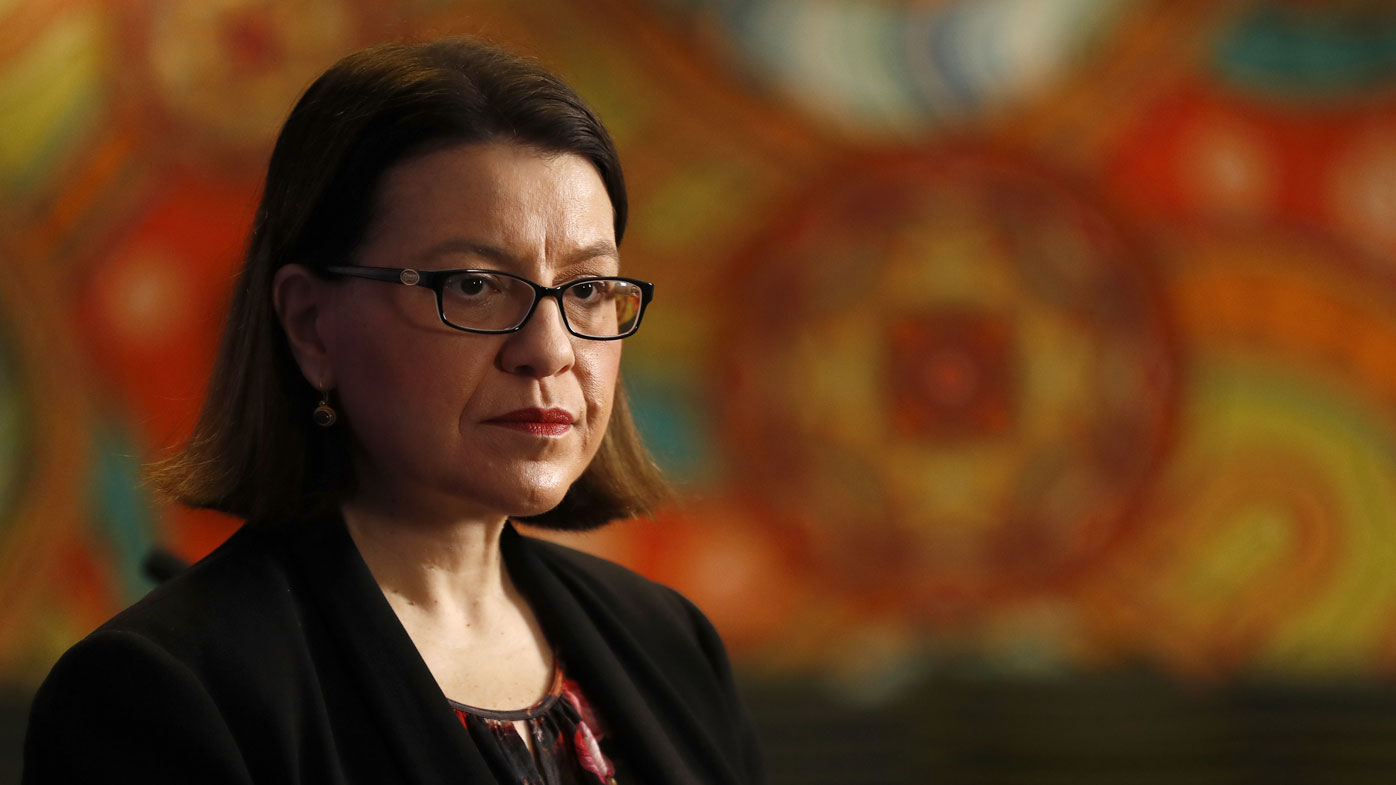 Mr Andrews wouldn't elaborate what was in the text message, but said it was simply to inform him a letter had been sent to confirm her resignation.

He said she did not resign to him via text, rather alerting him to the fact her resignation had been tendered.

He was asked why it was appropriate for Ms Mikakos to step aside now, before the findings of the hotel inquiry are released.

"She's made her decision and that is the appropriate decision," he said.

Mr Andrews said he will wait until those findings are released before he determines the next course of action, and was adamant he would not be standing down.

"No I will not, I don't run from problems and challenges," he said firmly.

"I have a very important job to do and that is to get those case numbers down. I don't run from challenges…and I am going to get it done."

The premier said his party is unified and has a "singular focus" to rebuild his state.

No 'dramatic departure' from roadmap

Tomorrow Mr Andrews is expected to announce the next steps to ease greater Melbourne out of lockdown.

Cases have continued to drop, and metro Melbourne's rolling 14-day average is now 23.6.

However, the premier said there will be not "dramatic departure" from the current roadmap plan.

"There are a couple of areas where we say and do more, and we will finalise those this evening, and we will be able to talk about those tomorrow," he said.

"Again, we are not throwing the doors open tomorrow - the place is not opened up tomorrow - and I've tried to be clear about that.

"But people can be optimistic and positive about the fact that these numbers are coming down.

"Once you get them low, you can keep them low. That's what the science and logic tells you.

"But I do hope tomorrow to be able to talk a little bit more about what October looks like and the fact that we are ahead of schedule."