Police suspect a driver was speeding and ran a red light, causing a crash that killed two women.

San Antonio police are investigating reports that a driver involved in a deadly crash on the city’s South Side early Monday morning was speeding and ran a red light.

Gabrielle Gaitan, 28, has been charged with two counts of intoxication manslaughter and two counts of failure to stop and render aid, according to booking records.

Police initially said they had planned to have blood drawn from Gaitan at a hospital to determine if she was intoxicated at the time. Gabrielle Gaitan is seen in this 2016 booking photo from the Bexar County Jail. Gaitan has been charged with two counts of intoxication manslaughter and two counts of failure to stop and render aid in connection with a fatal accident on Sept. 13, 2021, at Highway 16 and Zarzamora Steet on the South Side, according to booking records. 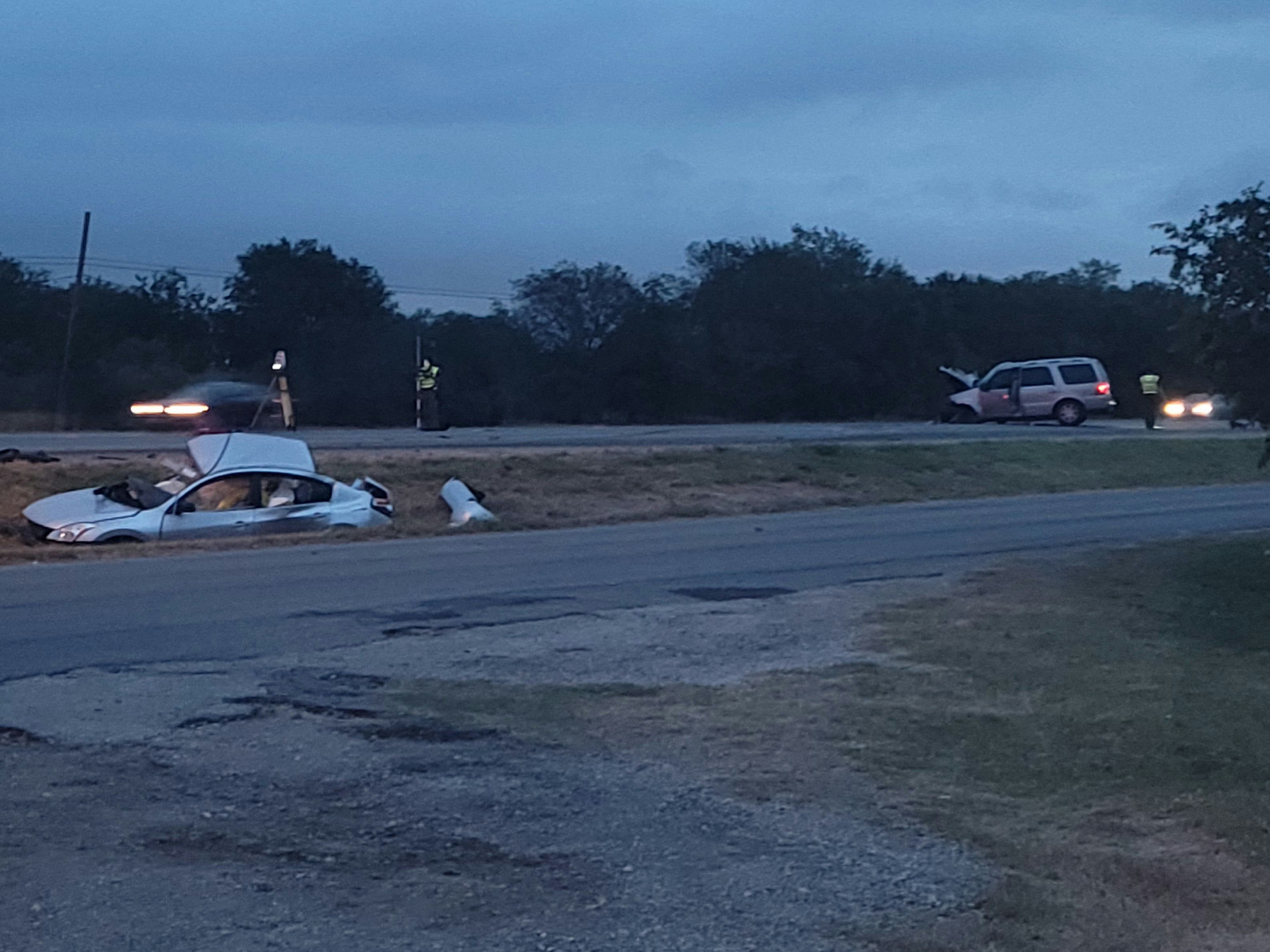 Officers found Gaitan walking down Highway 16, away from the crash scene, and took her into custody.

They believe she had been behind the wheel of an SUV when it broadsided a sedan at the intersection of Highway 16 and S. Zarzamora around 4:30 a.m. 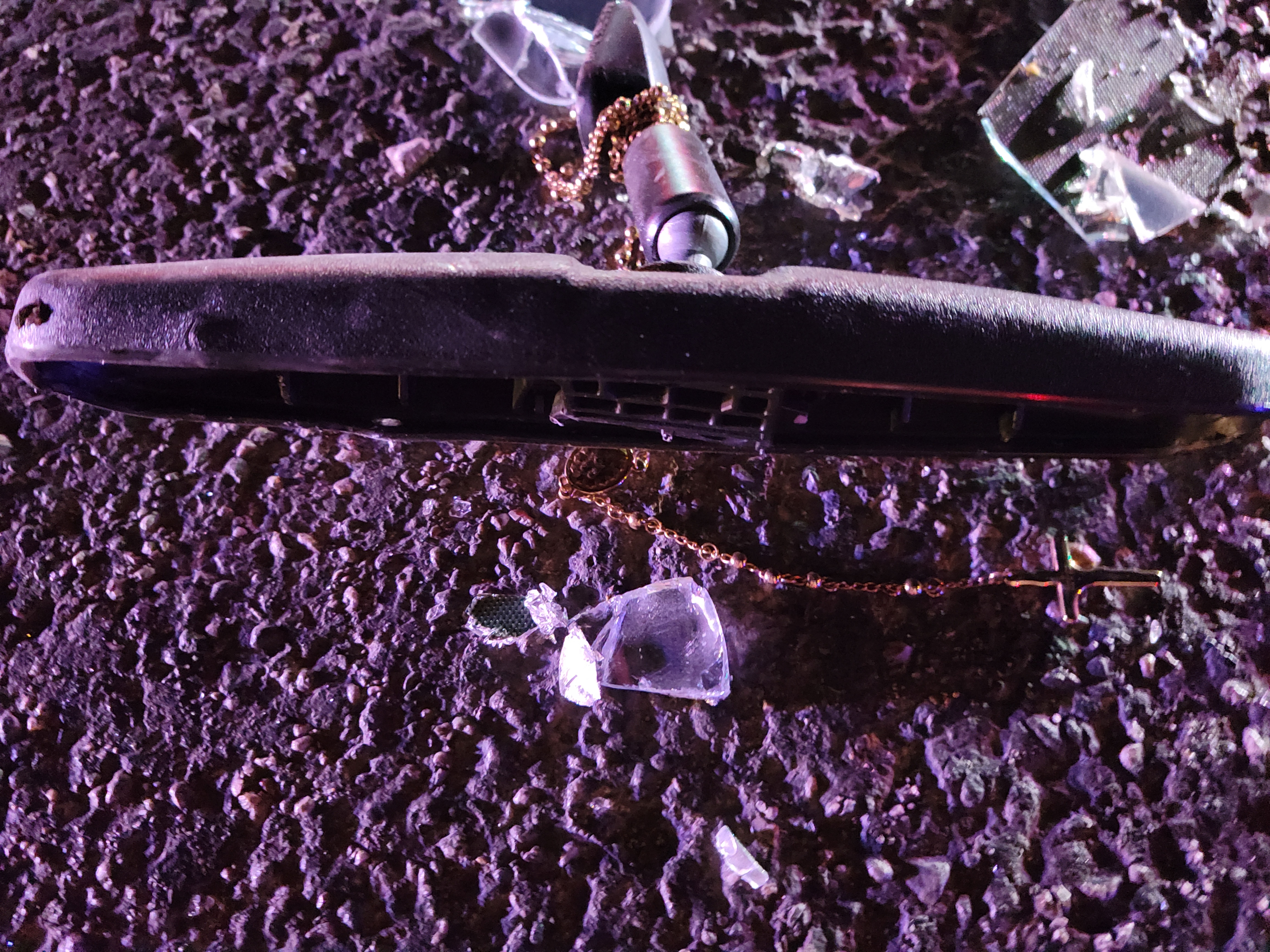 A car mirror with a chain and cross dangling from it was among the debris scattered across a wide area of the highway. (Katrina Webber/)
READ:  Opioid Overdoses Surge Among Young Kentuckians

Two women in the sedan were killed almost on impact, police said.

Witnesses told them the car was turning from the southbound lanes of the highway onto S. Zarzamora when it was T-boned by the northbound SUV.

Officers at the scene were not able to offer any identifying information on any of the people involved. 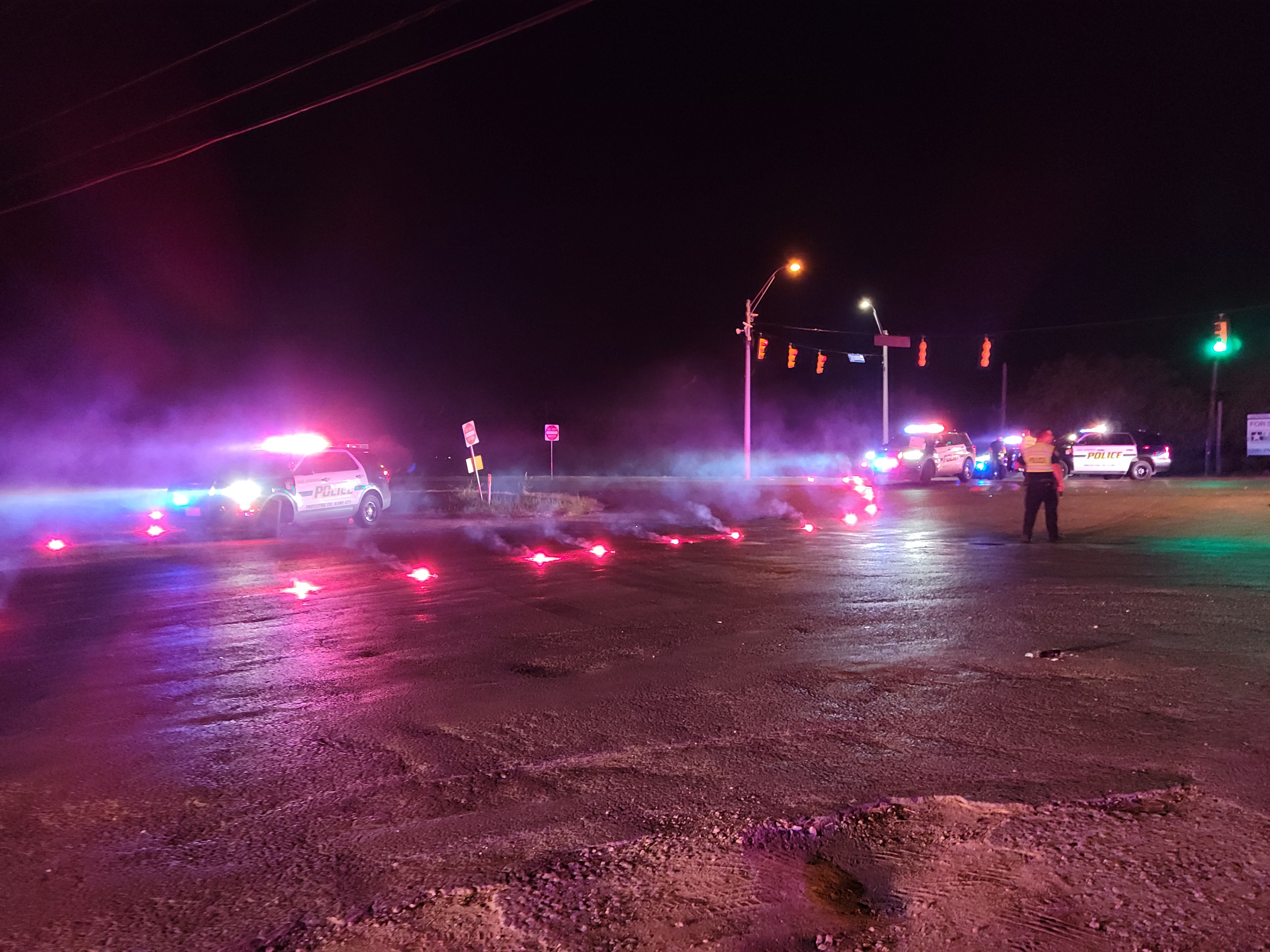 The intersection of Highway 16 and S. Zarzamora was shut down for hours while police investigated the crash. (Katrina Webber/)

The intersection and the northbound lanes of the highway remained closed for several hours while a team of investigators took measurements and collected evidence.

However, police say, based on appearances, it seems the car was hit at an especially high rate of speed.